For the past few years, the natural hair scene in Africa has been gaining steam, and Nairobi is one of several African cities with a very thriving natural hair community. That said, there are still thousands if not millions of black women around the world who do not think natural hair is beautiful, and one salon in Nairobi, Kenya set out to change that image with a #30DaysNaturally marketing campaign. Considering that naturals all over the world seem to have a love-hate relationship with hair salons, it’s a brilliant marketing idea for a salon to confidently announce their expertise with natural hair! 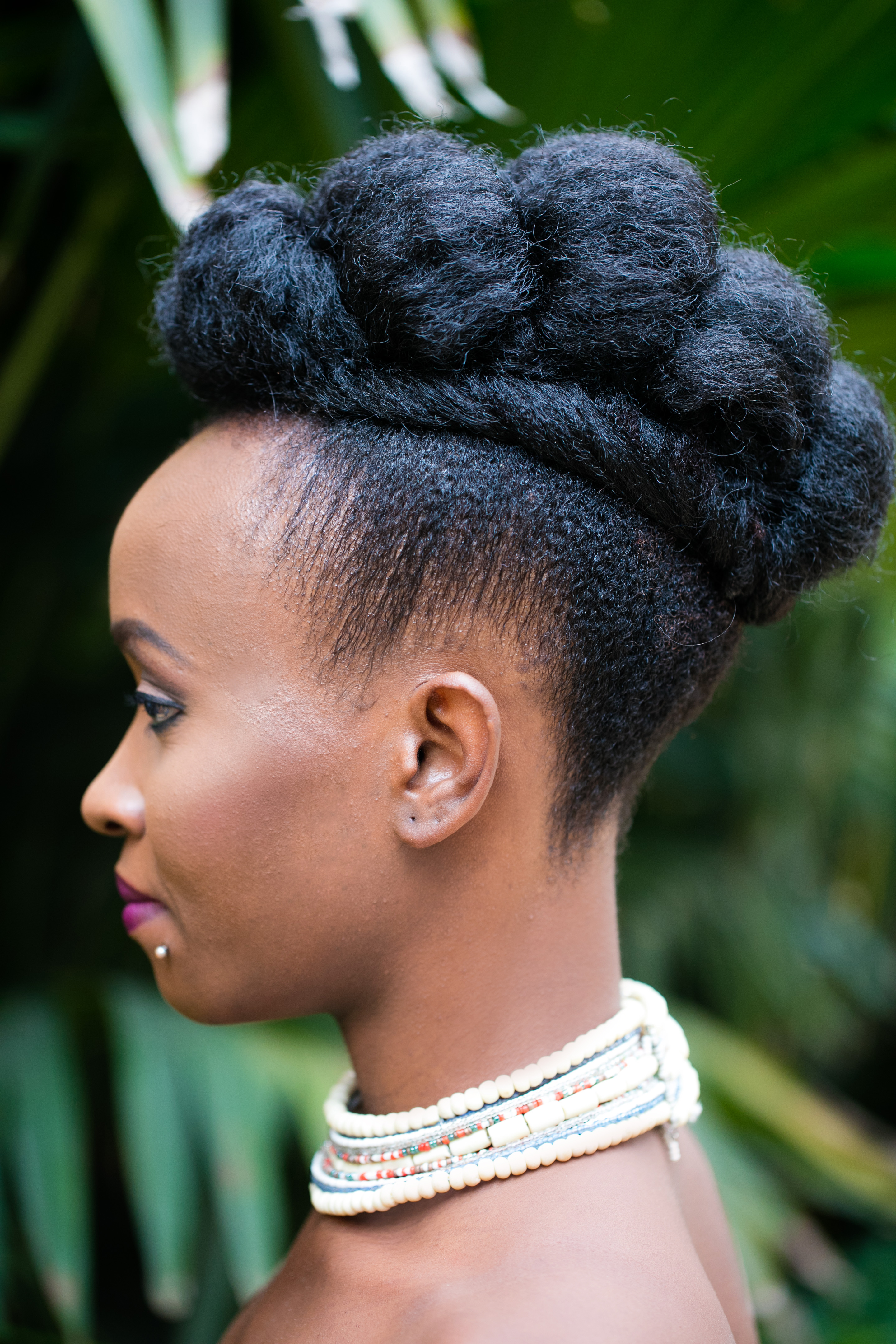 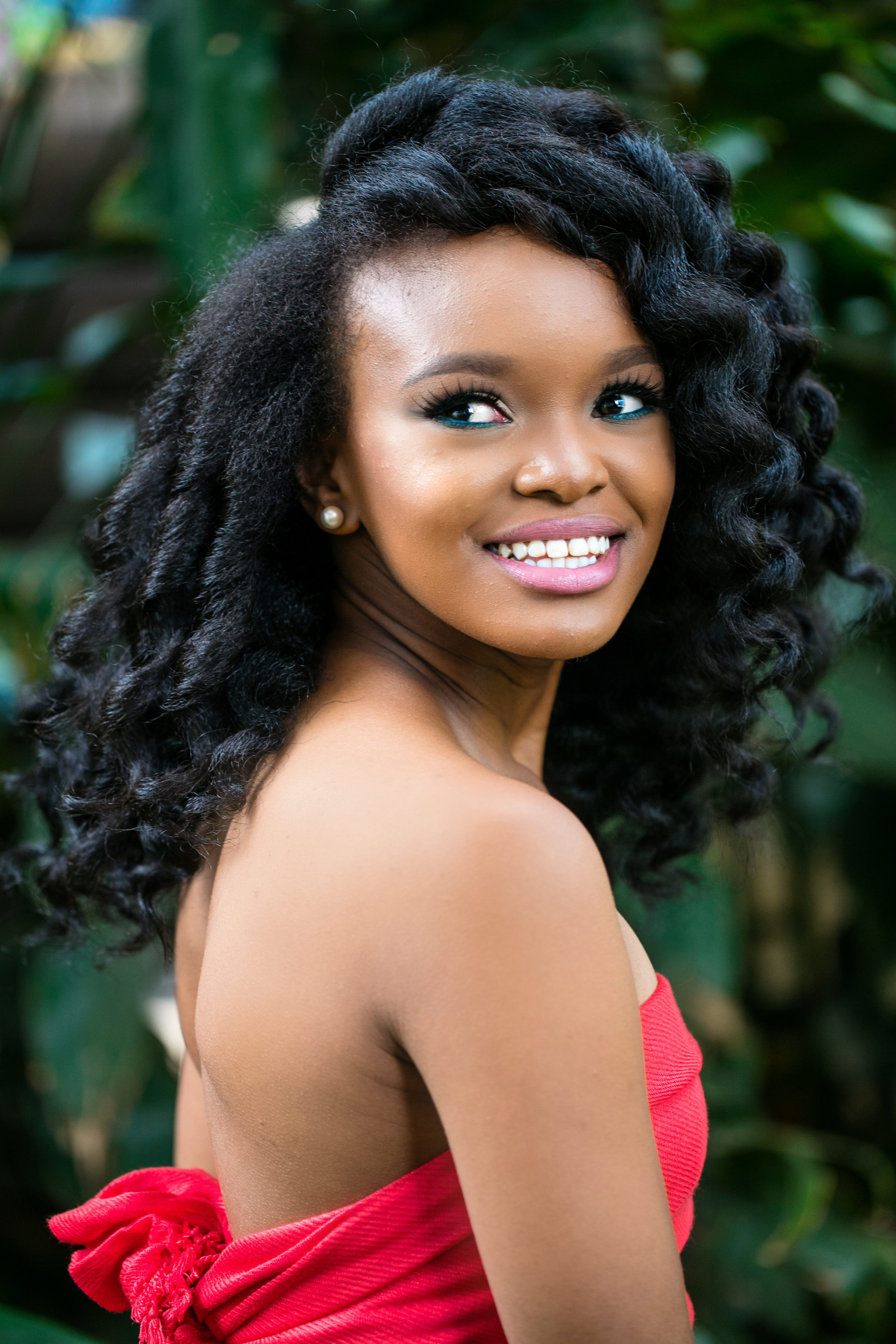 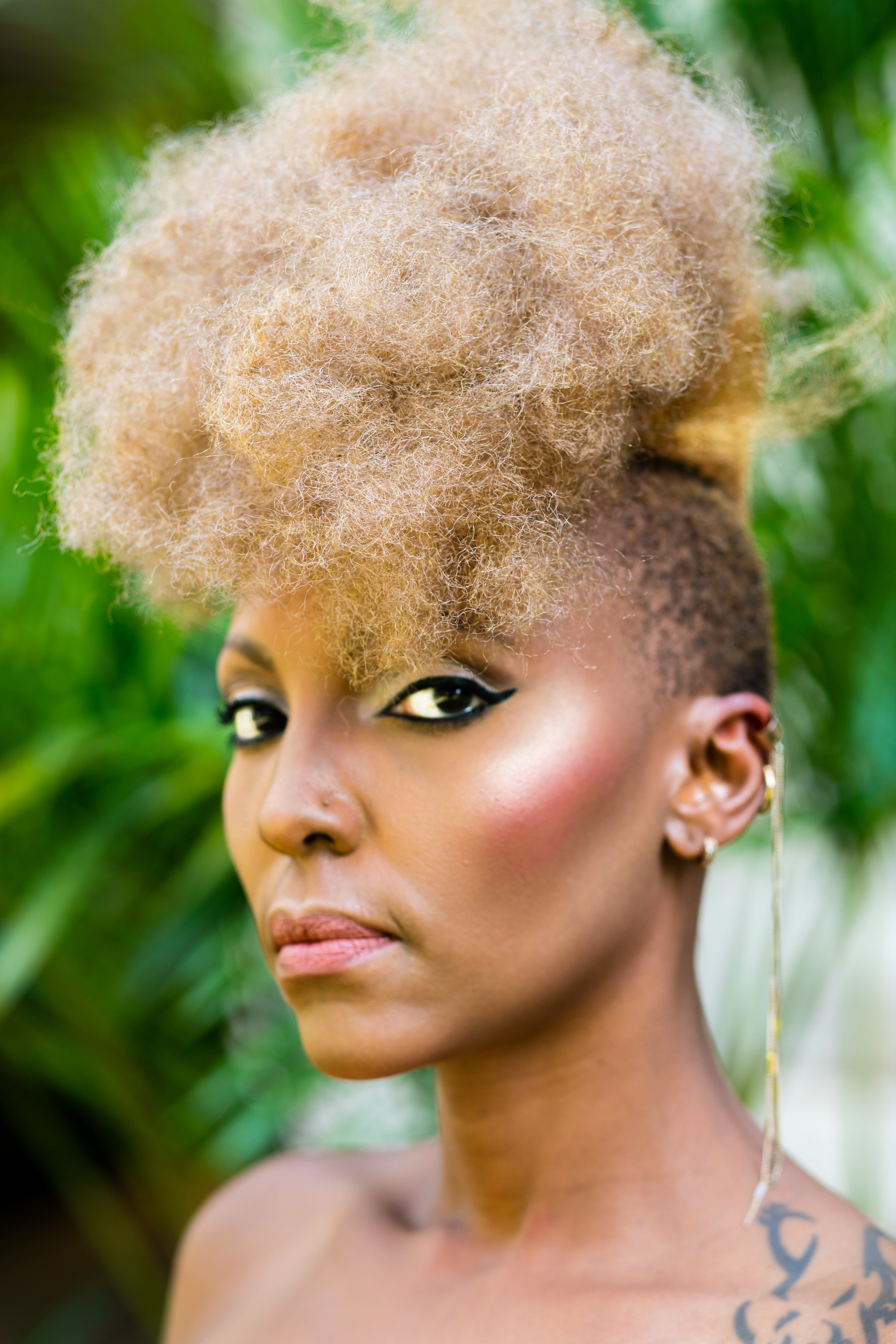 Amadiva Salon founder Maureen Murunga shared the inspiration behind the #30DaysNaturally campaign with us:

Amadiva decided to venture into the natural hair market in July 2015 and has had a steep learning curve in understanding this market as 70% of our business continues to be relaxed hair. The #30DaysNaturally campaign was created to start 2016 in a celebratory tone for the new direction in our business. We wanted to state our seriousness about the natural market but more importantly celebrating those women who had chosen the alternative to what is still regarded as acceptable. It is particularly symbolic as we recognised the power we are giving large numbers of women and little girls, the power to know that “kinky” is beautiful. One of the most exciting changes we have witnessed in the Kenyan urban hairscape is the evolving definition of the Black beauty aesthete. Finally the kinky haired beauty has become a woman other women aspire to be. 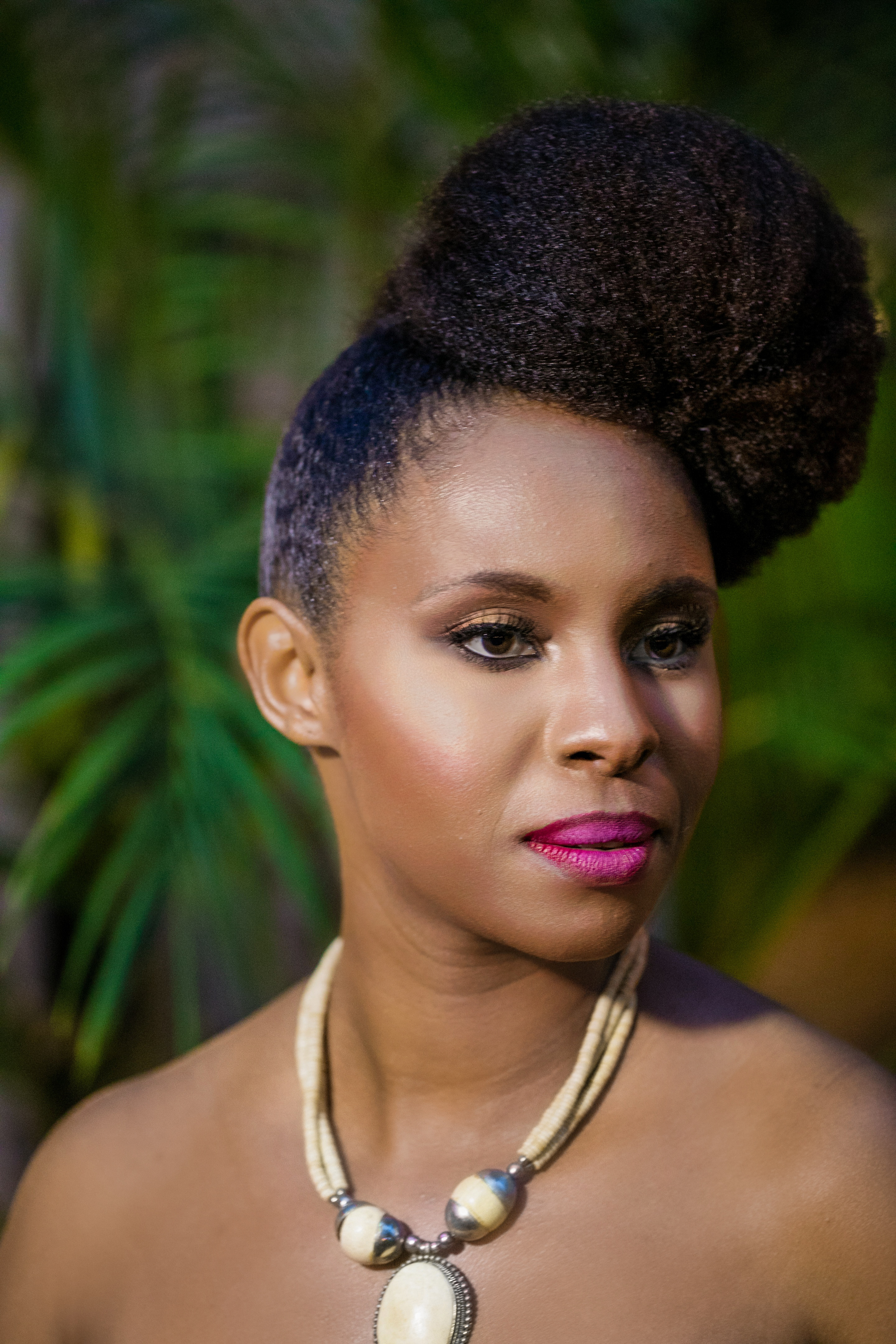 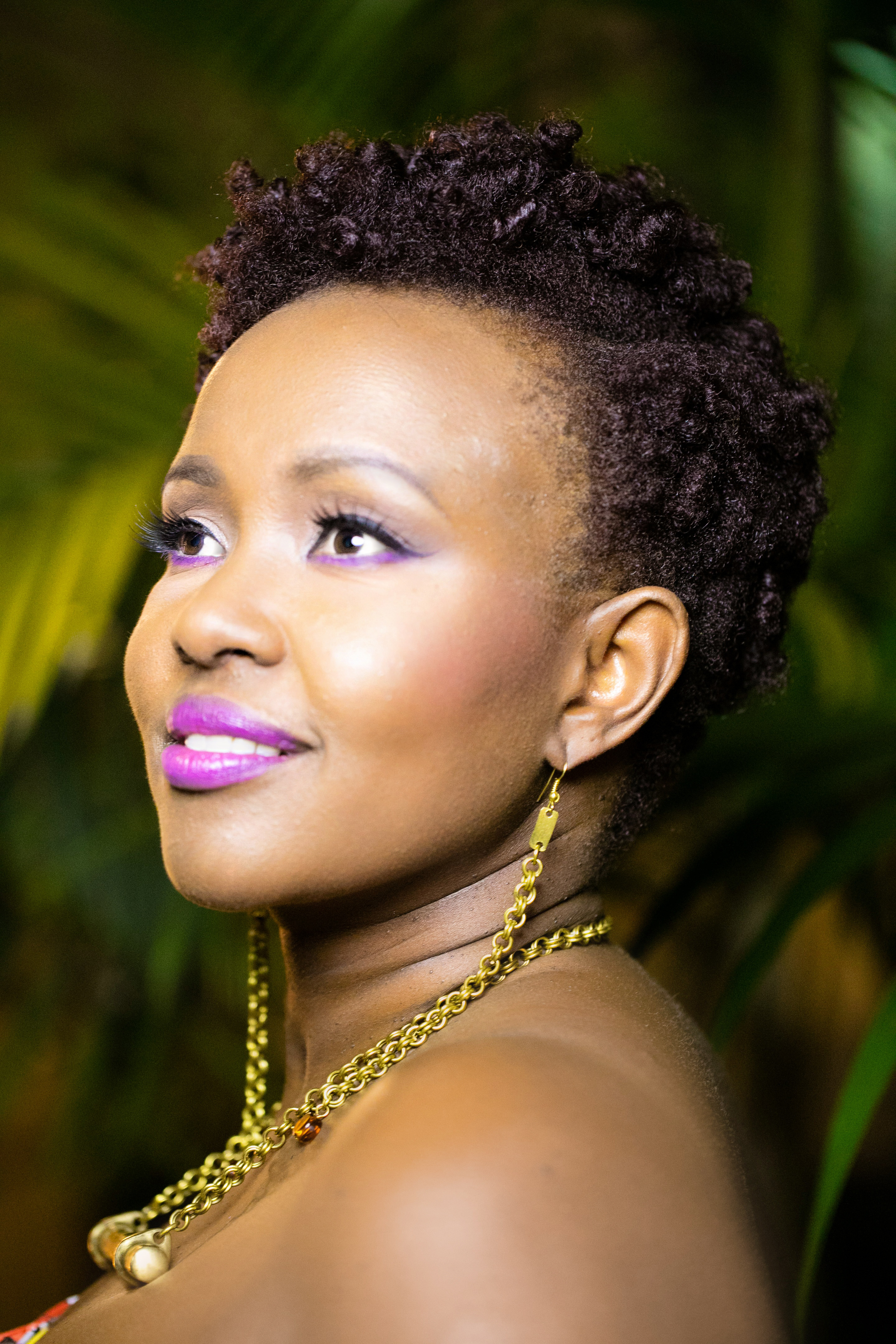 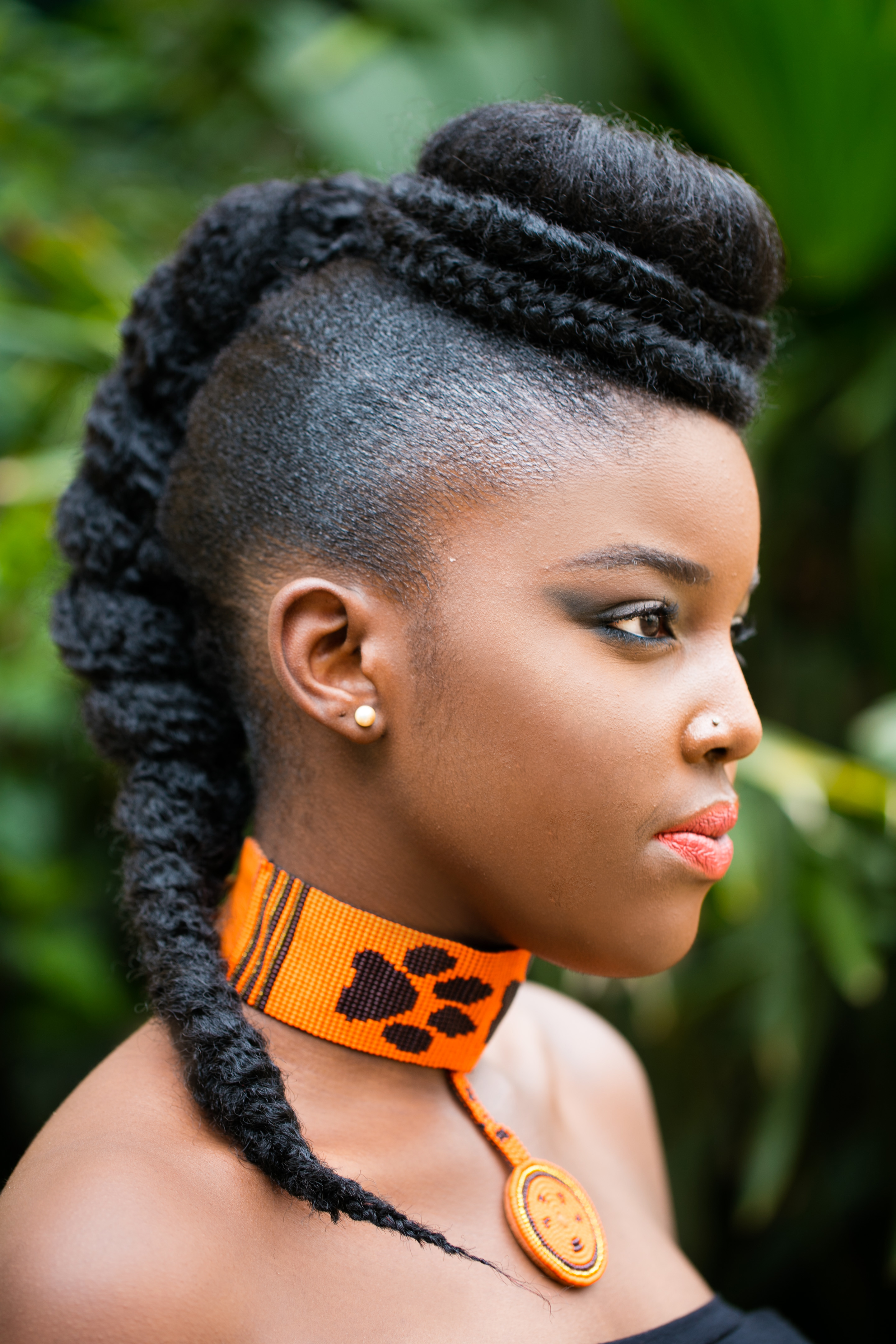 From TV screens, media influencers to commercial editorials and advertisements, we are beginning to witness more and more representation of black women donning their natural hair texture. We wanted to celebrate and highlight this cultural shift that is creating space for the beauty and representation of kinky textures.

The campaign used real Kenyan women with natural hair of various lengths, colors, and textures to showcase beautifully twisted, braided, and crocheted updos, curls, and twistouts. All the looks were accentuated with bold makeup and accessories to create a fierce campaign of over 100 photos, which can be found on Amadiva’s Facebook page.

This series gave us so much life!

thank you for this. these are the kinds of inspiring and positive stories i come here hoping to see.

So beautiful. That skin, luminous. I love to see that lambs wool snatched!

Yassss!! Now if you guys can get back to doing more natural hair icons then that would be great!

This is beautiful work! I love the short finger coils and updo’s.

It gave me life. My eyes raised?

I would love a tutorial on these styles. Until then, I’m wondering if these styles are on blow-dried or air dried hair.