Beyonce released promotional images and video for her new athleisure line, Ivy Park, today and it wasn’t long before the stunning images papered the Internet. Ivy Park is a partnership with TopShop, and has been in the works since at least October 2014.

In a promotional video shot in her native Houston, Beyonce discusses some of her fitness history and inspiration, and gives insight into the significance of the word “park”.

The promotional images for Ivy Park are gorgeous, showing the singer in a variety of athletic environments and flexible poses. 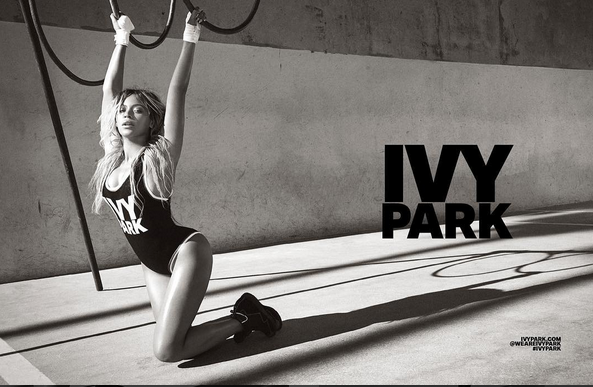 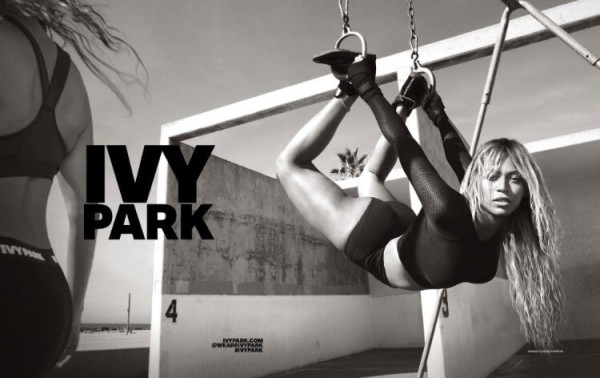 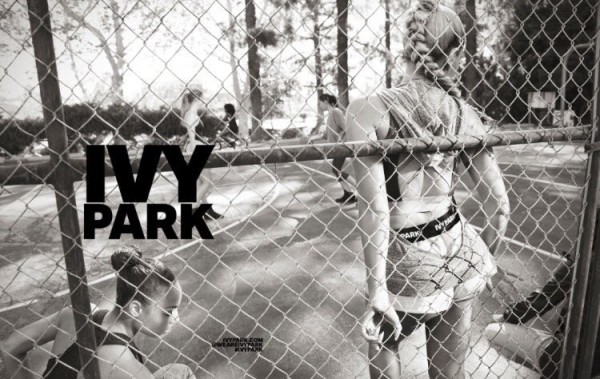 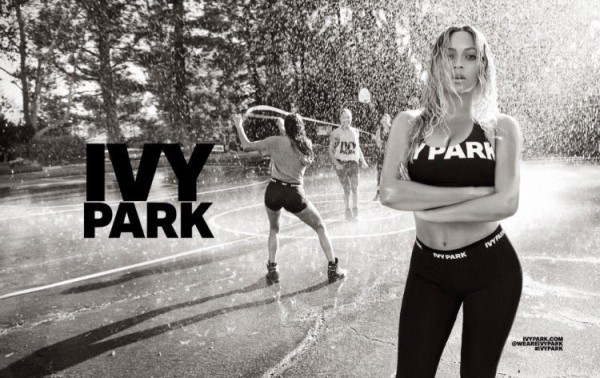 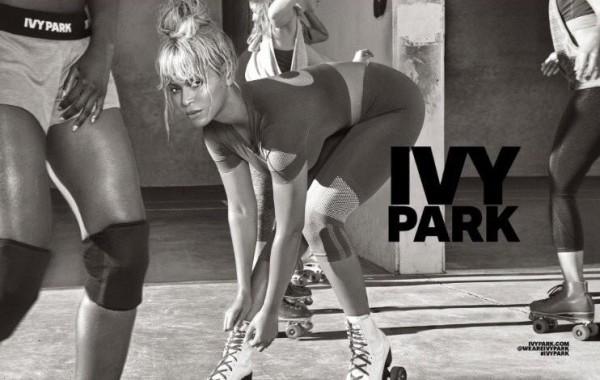 Beyonce also shared some behind the scene images on her website. 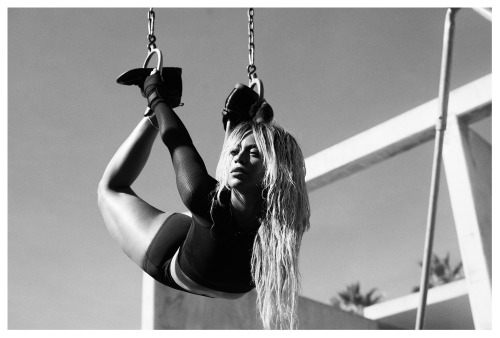 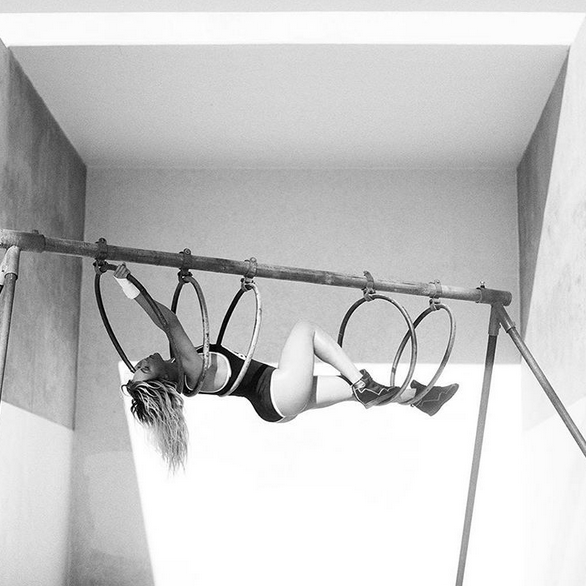 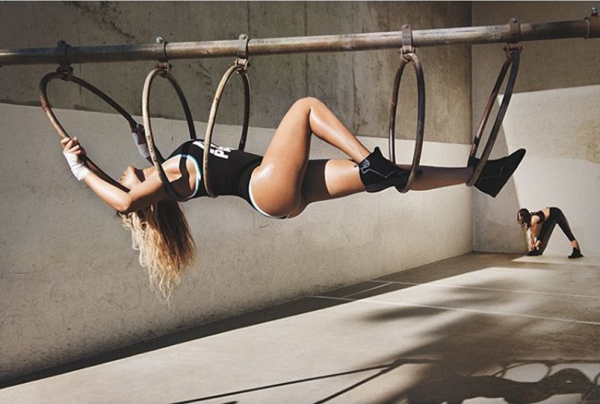 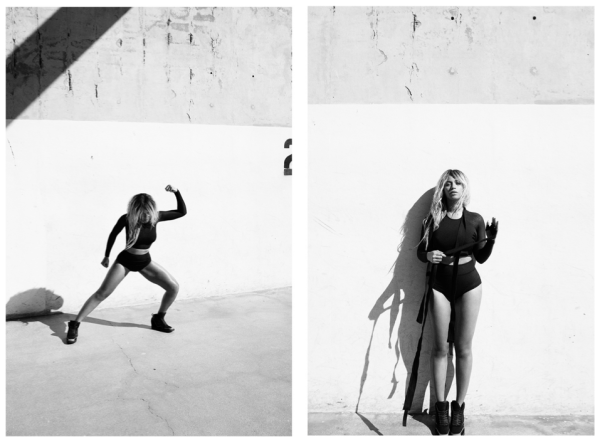 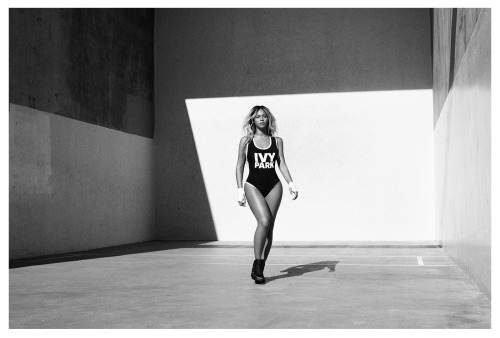 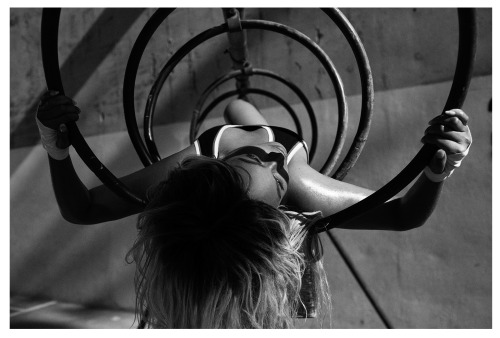 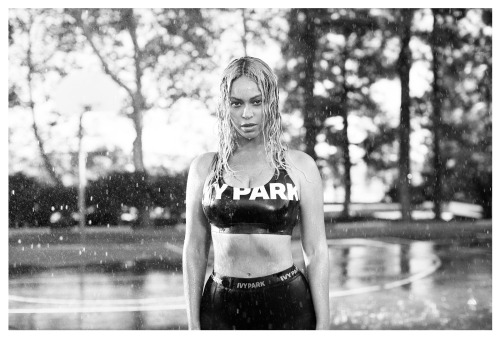 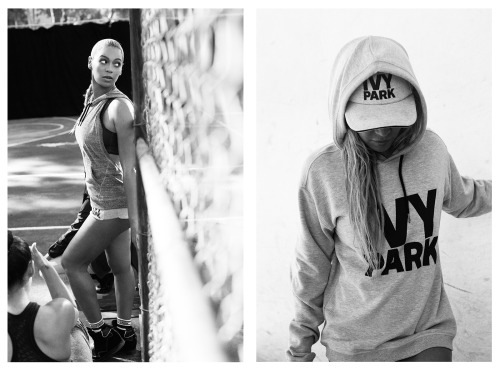 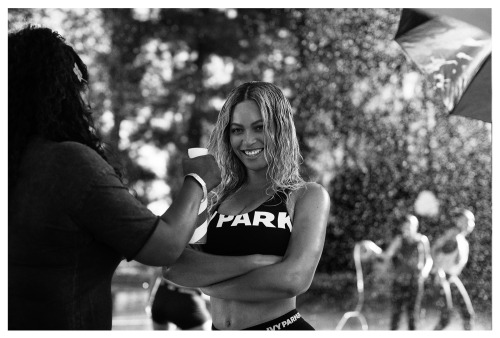 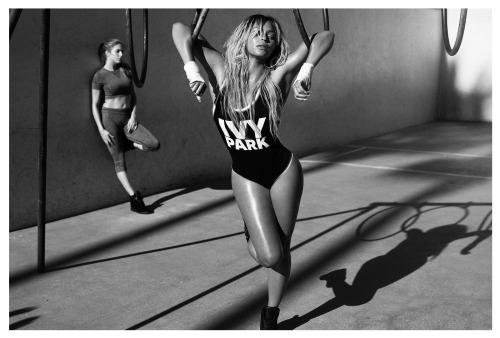 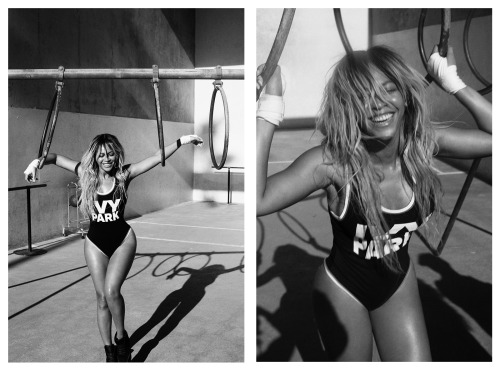 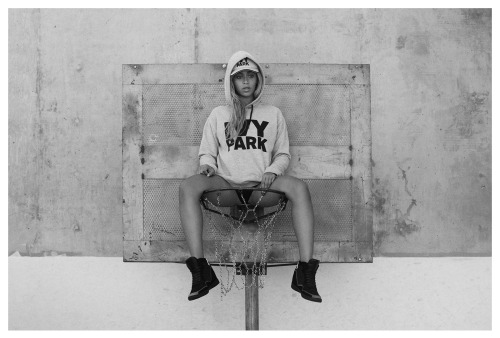 And in a bit of cross-promotion, Beyonce wears her Ivy Park unitard on the cover of the May 2016 issue of Elle, which also dropped today 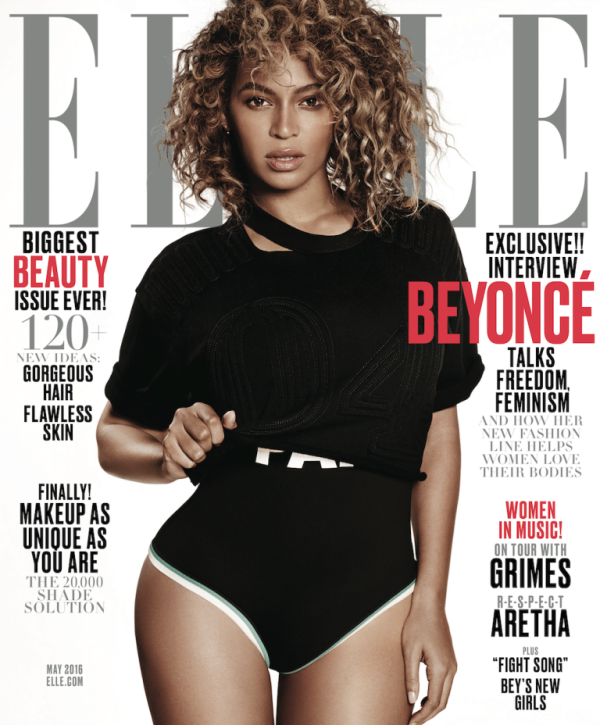 Ivy Park hits stores on April 14 and will feature 200 pieces. It will be available at Top Shop, Nordstrom and Net-a-Porter.

Guess she had to win her white fans back lol

Why is she so perfect?? This line is HOT!!

I would purchase simply bc beyonce is a curvy woman so I feel the design would be geared to those of us, small and big, who are curvy in nature. I naturally have a sper curved lower back and I find that traditional leggings/yoga pants do not shape me well AT ALL. I can’t buy too small mc my thighs/calves are too muscular but when I buy to fit my legs it doesn’t fit my waist or lower back and these are allegedly STRETCH/FORM FITTING designs *side eye*

Not necessarily. In photoshoots they pin the clothes to fit.

I’m not feeling it, actually. She’s just posing in uni-tards(sp?), panties, and sports bras. She’s supposed to be “in motion”, yet only her hair is wet, and one od the shots show someone with a spray bottle wetting it. Alrighty, then.