A while back, it was announced that supermodel and mega mogul, Tyra Banks has now added a new title to her resume…mom. Banks recently uploaded the first photo of her son, York on Valentine’s Day, stating

“this was the happiest Valentine’s Day ever.”

York was born in January 2016 via surrogate to Tyra and her photographer boyfriend Erik Asla, pictured below. 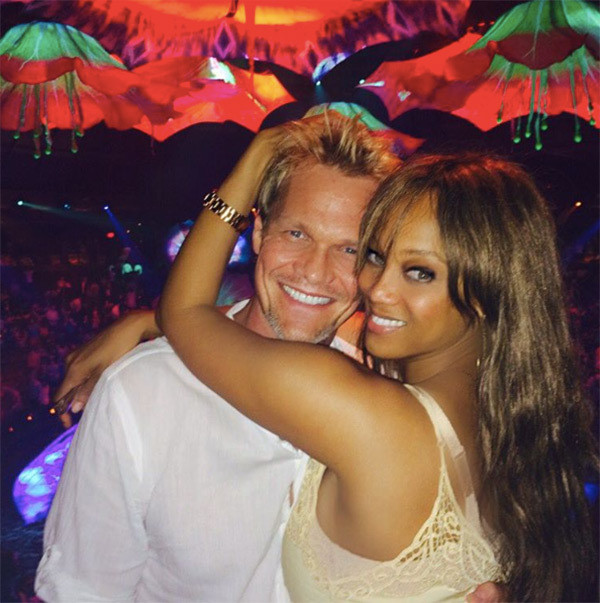 Tyra has been vocal about her fertility issues in the past, recently discussing the challenge of IVF treatments on her now-defunct talk show FABLife back in September.

“And, you know, putting needles in your tummy every day and having to come to work and smile when you feel like you want to throw up and lay down…I can’t believe I’m saying this right now.”

We are happy that she has the child she’s longed for!