Aamito began modeling at 16 and won the first season of Africa’s Next Top Model in 2013. 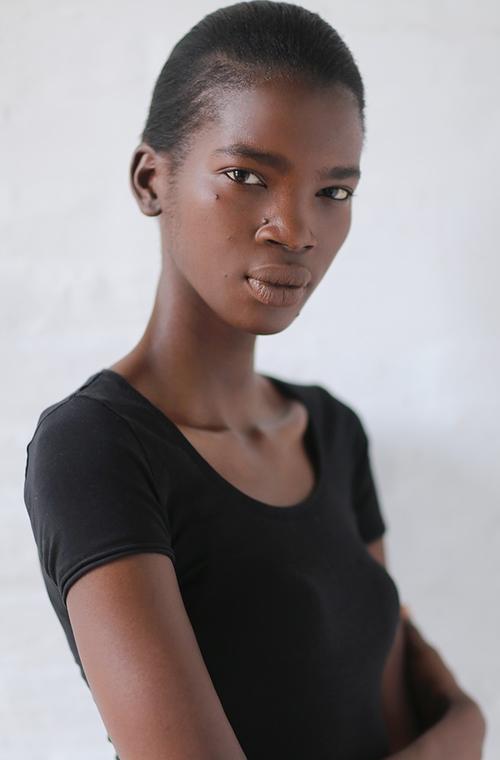 Since then Aamito’s career has taken off. Now a resident of New York, Aamito has walked in shows for multiple designers including Lacoste, Marc by Marc Jacobs, J. Mendel, Rag & Bone, Bottega Veneta, Lanvin, H&M, Giambattista Valli, and Hermès.

In 2014, she became the first model of color to open the show for Balenciaga. 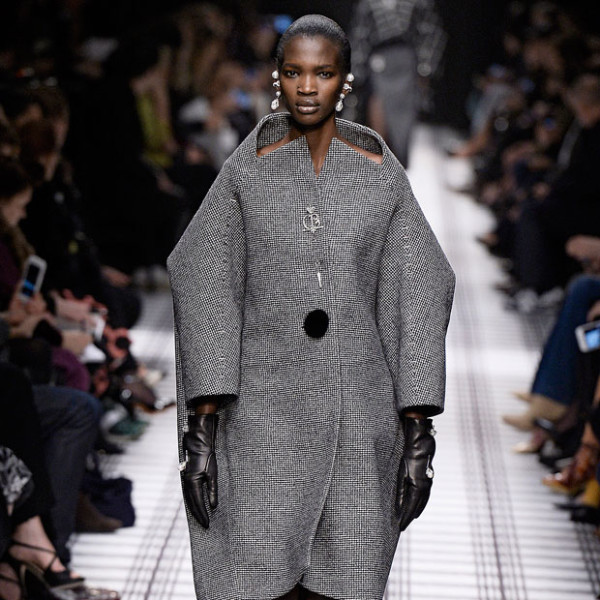 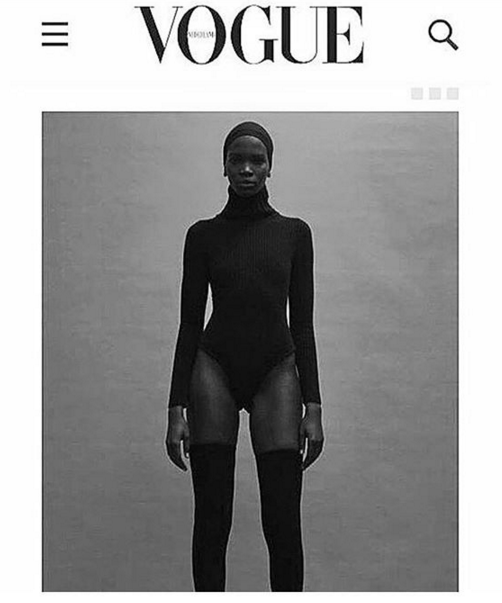 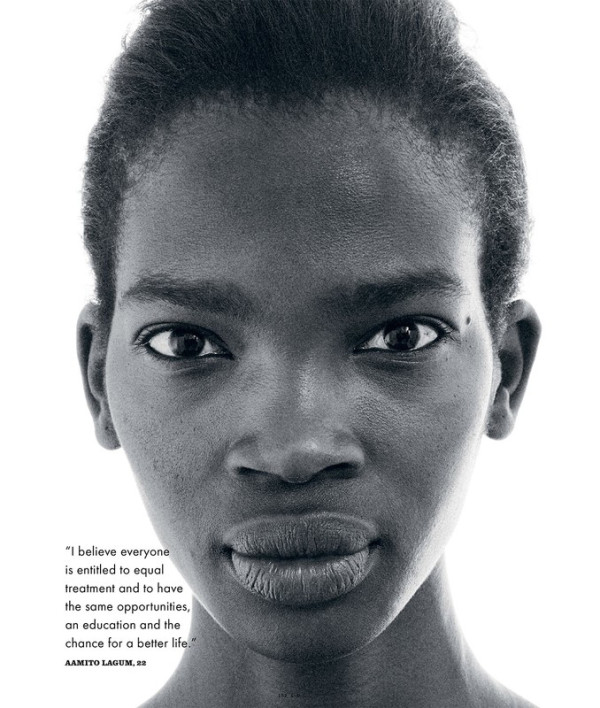 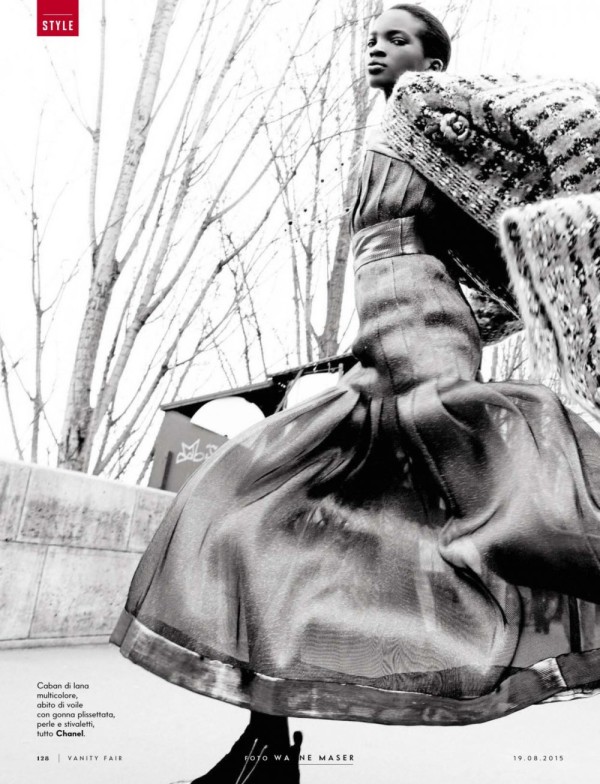 In November 2015 she was actor and rapper Donald Glover’s date to the CFDA/Vogue Fashion Fund Awards. 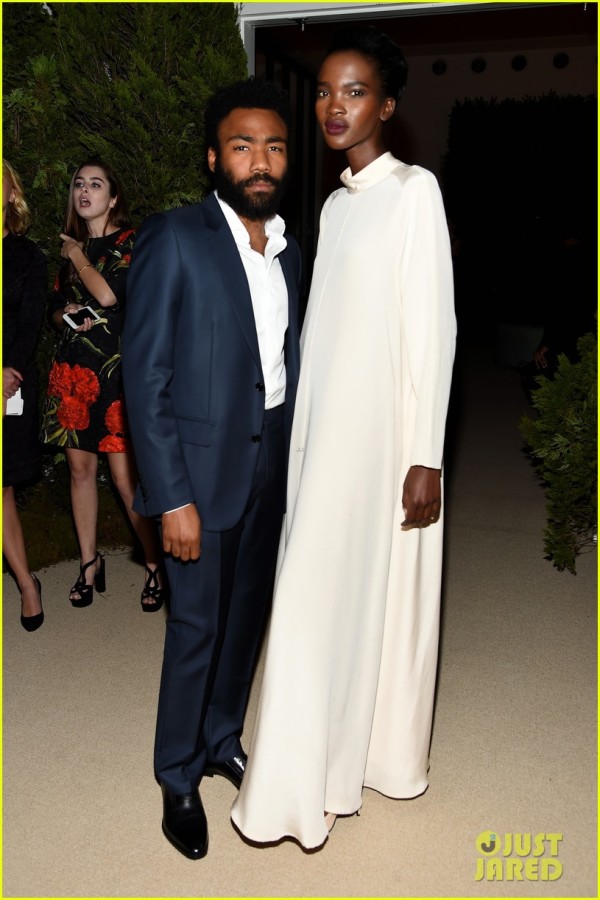 “My lips giving you sleepless nights. On @maccosmetics IG. Thankyou @maccosmetics for this killer color and to that makeup artist .ama get me 3 of these.”

Fan art celebrating her lips has already been created. 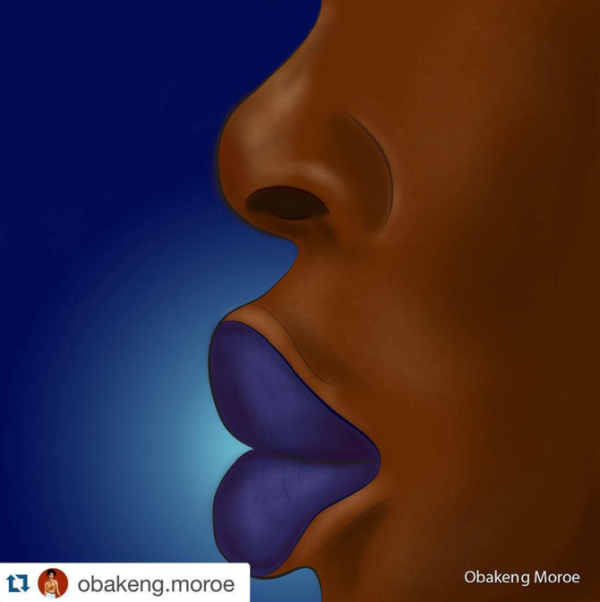 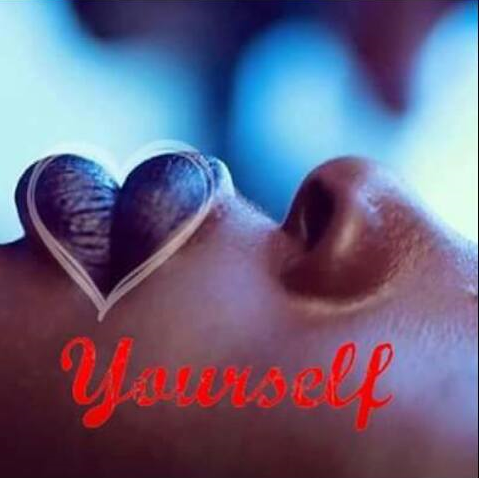 Has MAC made any statement denouncing the racist comments on their Twitter?

Aamito is gorgeous and love her response to the haters.

Her lips are everything!!!! Wow!!! They are splended. That is one of the most beautiful lips I’ve ever seen. Jesus and it’s natural. I can’t stop staring at it. It’s like one of the seventh wonders of the world. It’s gorgeous. Keep on slaying Aamito.

Not very black person has those lips. What makes hers special is the shape.

Actually Ugo, I don’t see anything special about her lips. They are full and they are beautiful. But personally, I think they are rather short in width.

The model in the MAC ad is actually Maryse Kyelem 🙂

actually, no it is not. She spoke out saying as much.

She’s gorgeous. Why would her lips cause a problem? Not only have I seen bigger, but in the fashion world, they should be used to it. Hello? Naomi? Beautiful, bee sting lips.

Loving Parts but not People: An Exploration of the Cultural Obsession with Black Bodies – Summer Bain – culturalappropriationenglish

Love the artwork and her response. Haters just go to the pit of hell where you belong!