I Attended #JusticeForFlint Instead of Watching the Oscars, Here’s What I Saw

While the Oscars were being held in tinseltown, I attended a different type of event that was going in Flint, Michigan — the #JusticeForFlint benefit concert.  Directors Ryan Coogler (whose works include “Fruitvale Station” and “Creed”) and Ava Duverney (“Selma”), along with the BlackOut for Human Rights, organized the event. The concert was held at the Whiting Auditorium, and everyone was given free entry and free bottled water. Approximately $122,000 was raised in donations, and 100% of that will go directly to Flint recovery.

Black actors and artists, including Jesse Williams, Hill Harper, Ledisi, Janelle Monae, Stevie Wonder and Jazmine Sullivan attended this free event to raise money for the water crisis in Flint and to give the community a night to enjoy in the midst of its hardship. 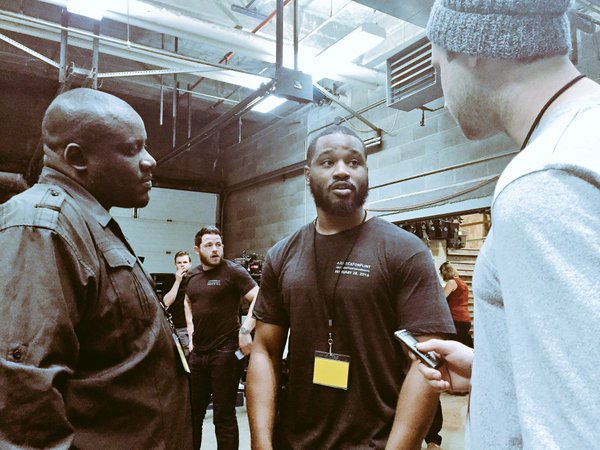 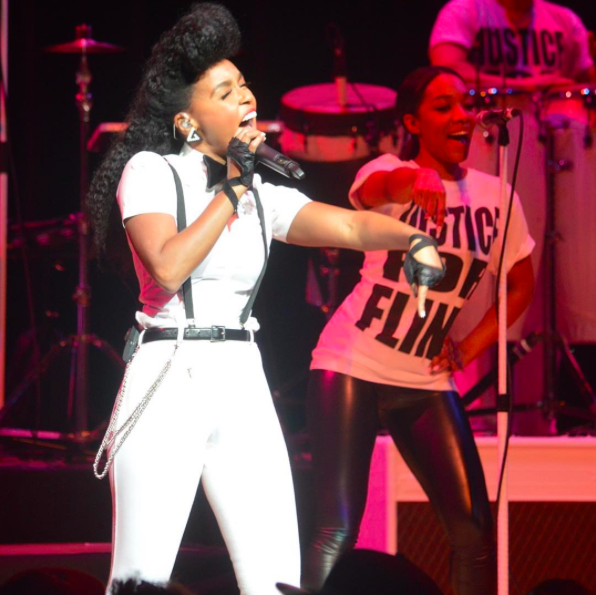 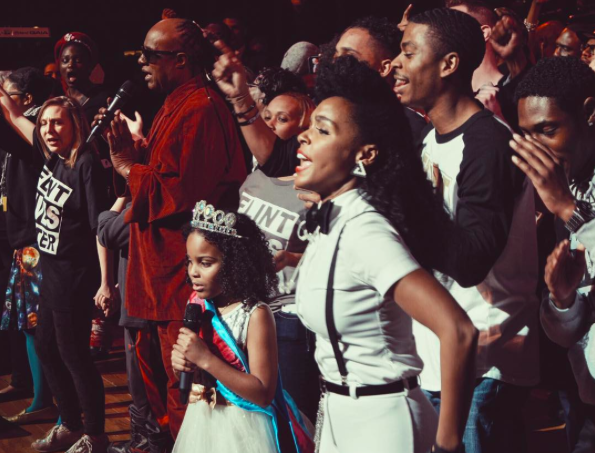 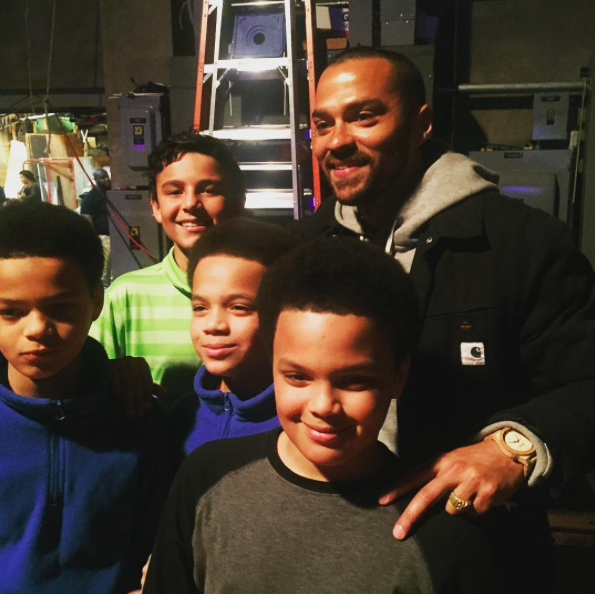 Jesse Williams and Flint brothers who shared their stories of illnesses from the water crisis.
Source: https://www.instagram.com/vanguardtnt/ 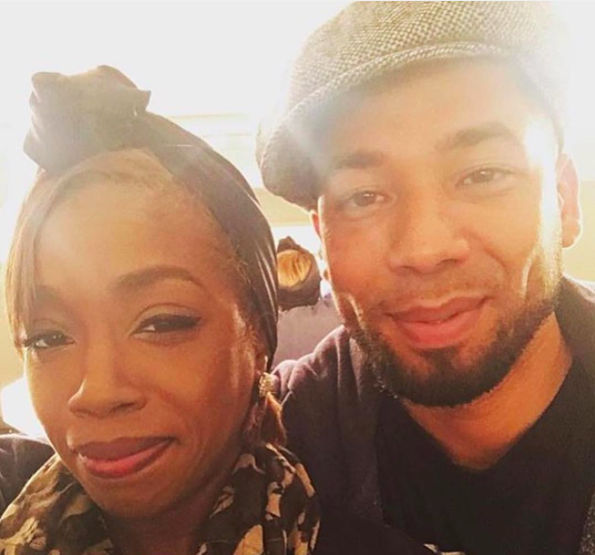 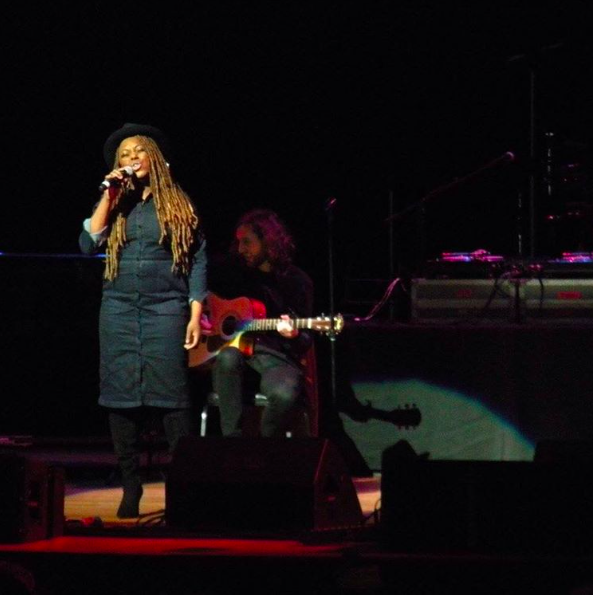 Flint families were also invited onstage to share their stories about how the water crisis was affecting them personally.  One of the saddest stories was that of a mother, Nakia Wakes, who had been pregnant with twins that she lost as a direct result of the water in Flint.  It was after losing her unborn babies that she received mail from the city telling pregnant women and older people to stop drinking the water.  Wakes also has a son who is suffering from behavioral problems and a daughter with seizures, both as a result of the lead in the water.

It’s just been a major impact on me and my kids’ lives.  .… Right now, I don’t even really know what to feel.  Long-term, my daughter already has a disability.  She has seizures.  I don’t know what this lead is going to do to her or my son five, ten, fifteen years down the line. 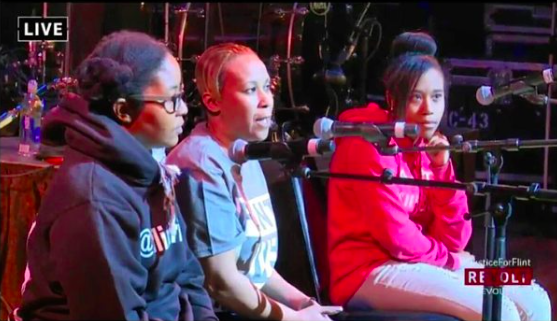 Nakia Wakes (middle) and her daughter (right) at #JusticeForFlint.

Flint youth poets, Raise It Up!, also performed.  They shared powerful pieces on the situation and other social justice topics.

Audio recording of the Flint youth poets at the #JusticeForFlint concert:

I was there and it was powerful!  Did you attend or watch the #JusticeForFlint concert live?

…I wish I would have known but I didn’t watch the Ocars this time!

This situation is beyond sad. I can’t say this enough–Build our own!!!

I would have loved to attend this!