Virtually unknown in the western world, Sidis are a small community of descendants from the Bantu people of Southeast Africa living in India and Pakistan. Their origins date back to 700 AD. when they were brought over by Portuguese and Arab slave traders. Both India and Pakistan were major colonial slave-ports, and African slaves were favored by the countries’ rulers. They are also descended from African travelers and traders who migrated across the Indian Ocean voluntarily.

Luke Duggleby is founder of The Sidi Project which aims to document Sidi culture and promote the creation of a strong Afro-Asian identity. Black descendants in North America and increasingly Latin America have unified to celebrate their unique culture, but this has not happened in the same way in Asia.

Largely due to their scattered presence and their lack of a real unified social group, the Africans of South Asia have largely been over-looked by academics and researchers, unlike those who crossed the Atlantic. Yet it is a trade route of much greater age and one of equal importance that needs further study and documentation, so that the history of these Afro-Asian communities will not be lost in future generations.

Despite their small numbers Sidi have a history of political prowess and influence in India.

The State of Bengal was even ruled by Ethiopians for three years before being defeated and several Princely State’s in Western India were controlled by African’s, descendants of which are still alive today.

Although they have lost much of their culture due to assimilation, they have retained their very distinct African music.

Pakistan is home to the largest community of African descendants living in Asia (who are known there as the Sheedi), numbering around 50,000. Many live in abject poverty without access to proper education or employment. 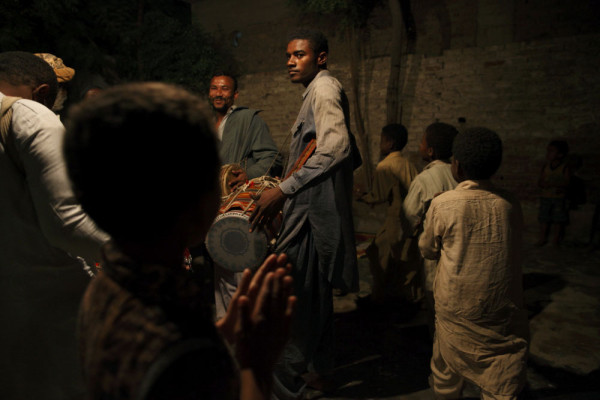 Sheedi men play music and dance during a celebration. Music and dance is one of the strongest African traits that remains in all Sheedi communities. Hyderabad, Pakistan 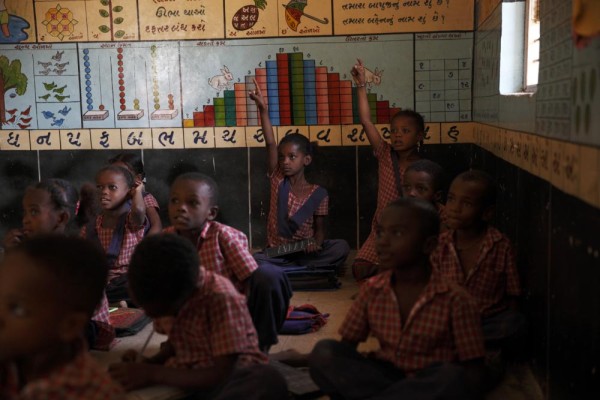 A young Sidi girl raises her hand in her village’s school. The village of Jambur is inhabited 100% by Sidi. Jambur, Gujarat, India 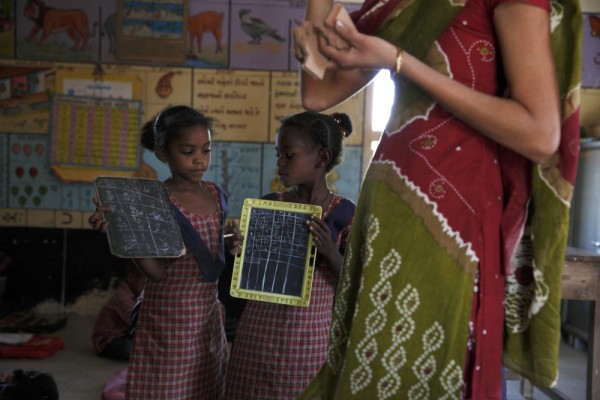 Two Sidi girls go to show their teacher their schoolwork in their village’s school. The village of Jambur is inhabited 100% by Sidi and the school as a result only h as Sidi children. Jambur, Gujarat, India 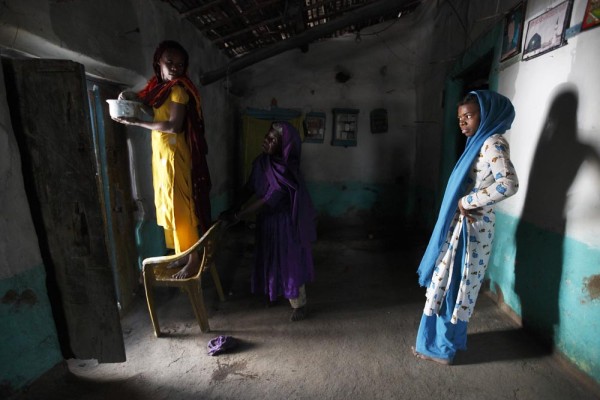 Re-plastering the inside of the family house. Bedi, Gujarat, India 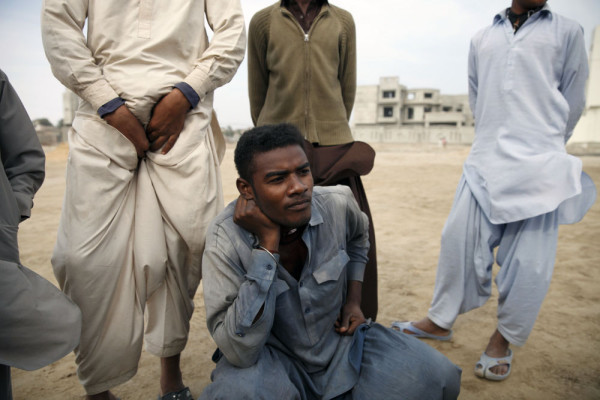 Sheedi men have a break after playing cricket. Hyberabad, Pakistan 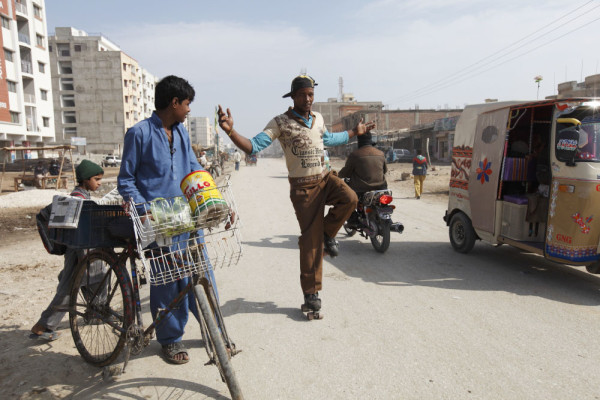 A Sheedi man rollerskates on a road on the outskirts of the city. Hyberabad, Pakistan 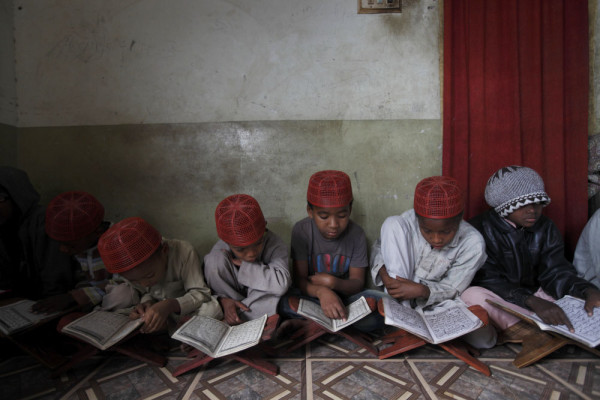 Sheedi boys learn from the Koran in a small madrassa. Hyperabad, Pakistan 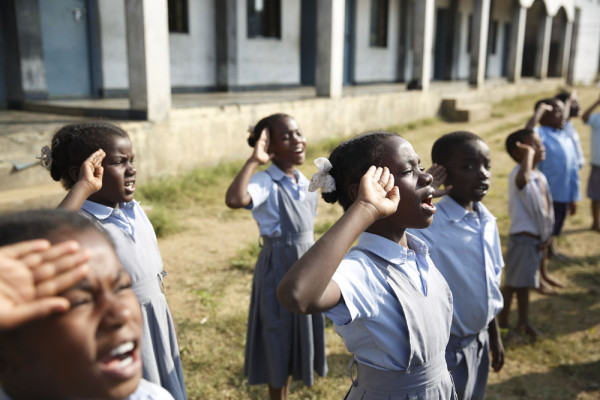 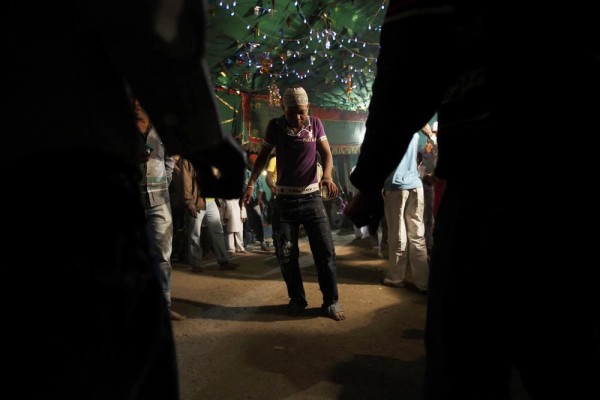 A sidi boy dances during their communities annual Urs celebration 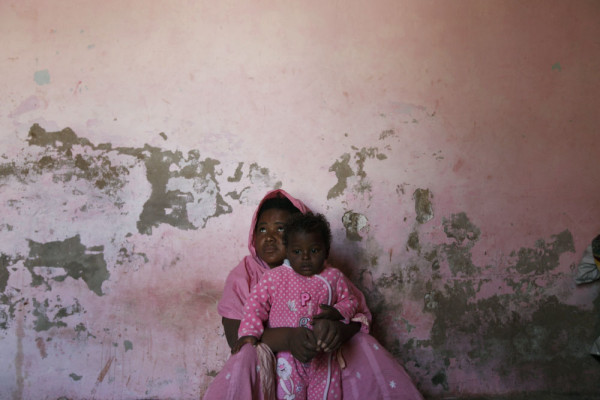 A sheedi women sits in her house with her baby. Hyderabad, Pakistan. 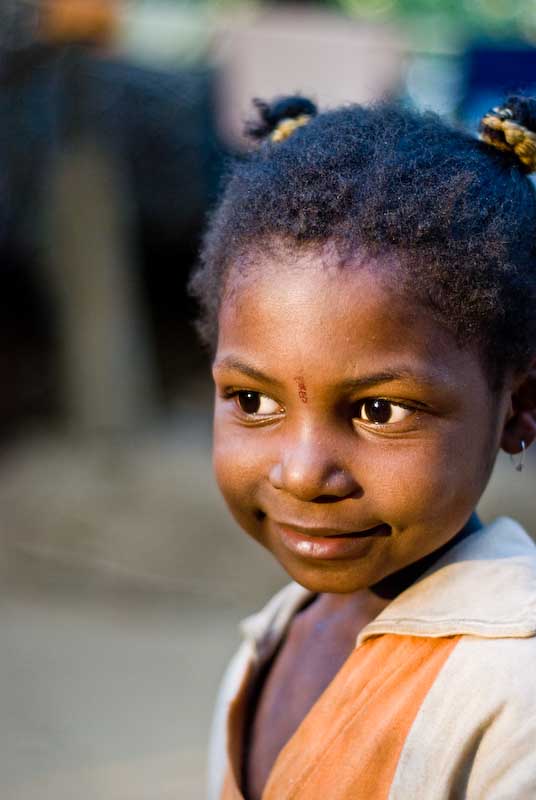 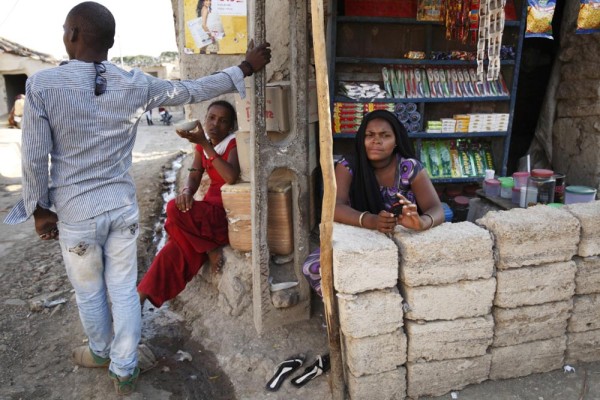 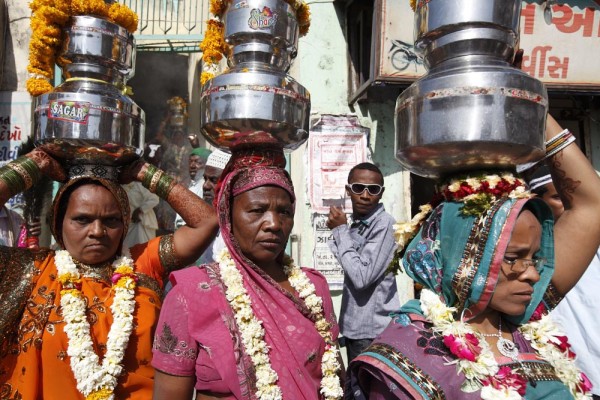 Sidi women carry sacred water on their heads through the town during their communities annual Urs celebration. Happening only once a year and lasting several days they give offerings to their Saint Bava Gor. Jamnagar, Gujarat, India

Are you familiar with the Sidis People? Share your thoughts below.

Wow I was never taught about them, they are a beautiful people

Wow! These pictures are amazing. I have heard of African ancestry in these regions, but never seen pictures that’s had this much access before.

I have read the Siddi are treated horribly in India.

Yes, you are right. In fact the word Siddi is a derogatory term The Indian and Pakistani people would call us Black people in Britain. Another common word I’ve been called is Kali which I’ve been told means Blacky. So when they see us they see us as the same people. Low life in heir opinion.

I knew about the Africans in southern India, but had never heard anything about their culture. I assumed they had just been assimilated. Interesting. Mid like to read more about them.

I’m half AA (mother) and half Indo-Trini,(father), so I really feel an affinity to these people. Unfortunately due to the history of peolple of African ancestry in the USA and the history of Indians as indentured servants brought to Trinidad after slavery ended, I don’t know exactly where on the great contient of Africa and subcontinent of India my ancestors hail. What I hope to do one day is to eventually trace both my African and Indian ancestry back to the specific ethnicities and region

Interesting, mochachick. My parents are Jamaican, but my mother has some Indian ancestry (her grandmother was believed to be from India), but my admixture I would think wasn’t very noticeable at all (so I don’t even bother about it). But I will say, I had some native Indians “mistake” me for being Indian a few years back and thought it strange. Maybe it’s because I would resemble these African people who happen to be in India. Who knows? Food for thought.

Since the Indians in the Caribbean were not kidnapped and forced to adopt a completely new identity, majority still hold onto their culture, it should be quite easy to trace your Indian ancestors. I know that I have an I ancestor who was originally from Goa. Their transition to the Islands and South America was not the same as the African one. I’m not saying they didn’t suffer at the hands of the white man but you just cannot compare the 2 experiences. There is a well known Indo Guyanese Historian(brought up in Britain) who has featured in many documents… Read more »

Thank you Maralondon. BTW, I absolutely agree with you regarding African and Indian experience, and w/o a doubt, the atrocities committed against kidnapped Africans brought to the Americas cannot be matched

As an Indo-Jamaican this story is amazing and near and dear to my heart. Those people are beautiful, and I’d love to go and meet them for myself. Especially since my daughter has a Nigerian father. She looks almost exactly like the little girl with her baby… So beautiful!!!

The aboriginal people of India are African from East West and Southern Africa. The Tamil of southern India still speak a language that’s similar to some of the languages found in Cameroon. The people of Africa and ancient India traded goods, you need a common language to do this which indicates the aboriginal language shared a link with Africans before the Indo European invasion occurred altering the genetic profile and culture. If you believe in the Out of Africa theory they are the ancestors of Africans that arrived 80k years ago. They are admixed Afro-Asiatic people. We were flibal. Slavery… Read more »

I never knew they were in these. I know they are in Yemen too. They look good.