Serena William’s Photo in the 2016 Pirelli Calendar is Everything

We aren’t strangers to Serena Williams’s powerhouse physique, however, the newly released photo of her appearance in the 2016 Pirelli calendar is one for the record books. 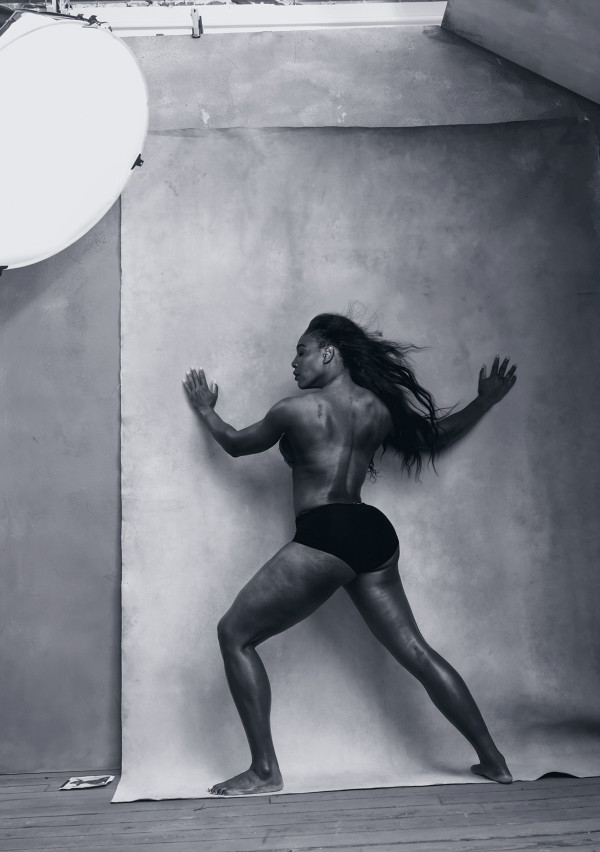 Williams (April) will appear in the calendar along with 12 other women, including  financial guru, Mellody Hobson (June), and “Selma” director, Ava Duvernay (July).

“Don’t change clothes! I love your pants!” Thnx to fab Annie Leibovitz + @Pirelli for this shot in my fav $20 pants. pic.twitter.com/gVSMTYOYjr 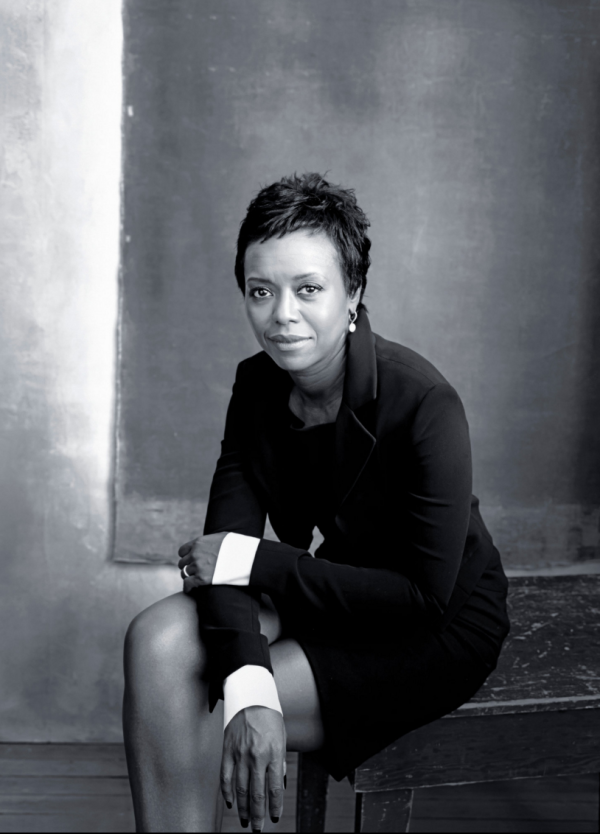 The images were taken by world renowned photographer, Annie Leibovitz, who agreed to the project when Pirelli revealed that they were  looking to make a shift in the 2016 edition of their calendar.

“Pirelli gave me that freedom. They said they want to do a departure. The idea was to not have any pretense and to be very straight-forward and show these women exactly like who they are,” said Annie.

Known for featuring pin-up models and nudity, Pirelli has successfully published 42 editions of their calendar. The 43rd edition, however, will will be the first featuring women for their accomplishments, rather than their sexuality.

What do you think about Pirelli’s decision to shift the focus of next year’s calendar? Share your thoughts below!

i really don’t like this photo. the ones she did for i think vogue, where she is in the splits, etc., are way better than this.

i’ve seen a few of the other images for new pirelli calendar and i don’t think they are all that great or flattering to the women involved.

She does look like a man to me.…..No offence, it is just too much.

Im sure she is very happy to be strong, healthy and rich.

The pose makes Serena look way more “masculine”. She’s done other photoshoots that showcased her tone physic without making her look over the top built.

She has both a masculine and feminine frame, so her poses are key in showcasing both beautifully.

see , this is what i look like when i work out and strength train and starve myself. I don’t want this body, i want the.… venus williams type.

Sis, if I may respond. We as black women come in so many shapes and sizes. Some of the most lovely women are actually shaped like Serena. It’s just that we’re so westernized that we think “feminine” is only one body type–hourglass. Years ago, I took an African Studies class in college, “Images of Women in African Art,” and the black female professor stated something interesting: in African continental tradition (probably the Mande people of West Africa, since this was her specialty), all that made a woman beautiful was one trait plus her [womanhood]. I say all of this to… Read more »

okay I am quite uninformed on the issue of shape for black American women, I thought most black people were hourglass shaped. Thats the standard shape in my neck of the woods. Small waist, wider hips and ample breasts. Even in the smallest sizes the ratio is pretty much the same, in fact people, with what one would call English figures (straight up and down) are considered unfortunate.
So.. what’s going on with Black American’s perception and reality of shape?

whats your neck of the woods?.….“I thought most black people were hourglass”.…um, AAs arent the only black population in the world. I’m pretty sure women of African descent all over the world are made up of many sizes and shapes. Have you been anywhere outside of your block? Just wondering.

Now that’s a real woman. I love this. It’s so natural and the nudity isn’t sexualised; the pose isn’t contrived to make Serena look feminine.

I could have done a better job on my ANDROID phone. Both Serena’s and Hobson’s shots are third rate.

Serena is an athlete. She is going to look ripped. I like this photo!

Some folks are so damned ignorant. This woman is a world-class athlete, and folks are still saying she is “too muscular” and “looks like a man.” What men you know with (non store-bought) ass & breasts like this? She is a woman whose body is well-fit for what she does. Bad enough white folks make fun of her body, but black America too? What would YOU look like if you posed in your panties in front of a camera??

I like her personality but I have never been a fan of Serena physically. Her face and body remind me of the gorillas in planet of the apes. She’s really unattractive to me. Beautiful photo though. I appreciate the artistic aspect of it