Why I Started Taking Viviscal Again After Trying Other Hair Vitamins 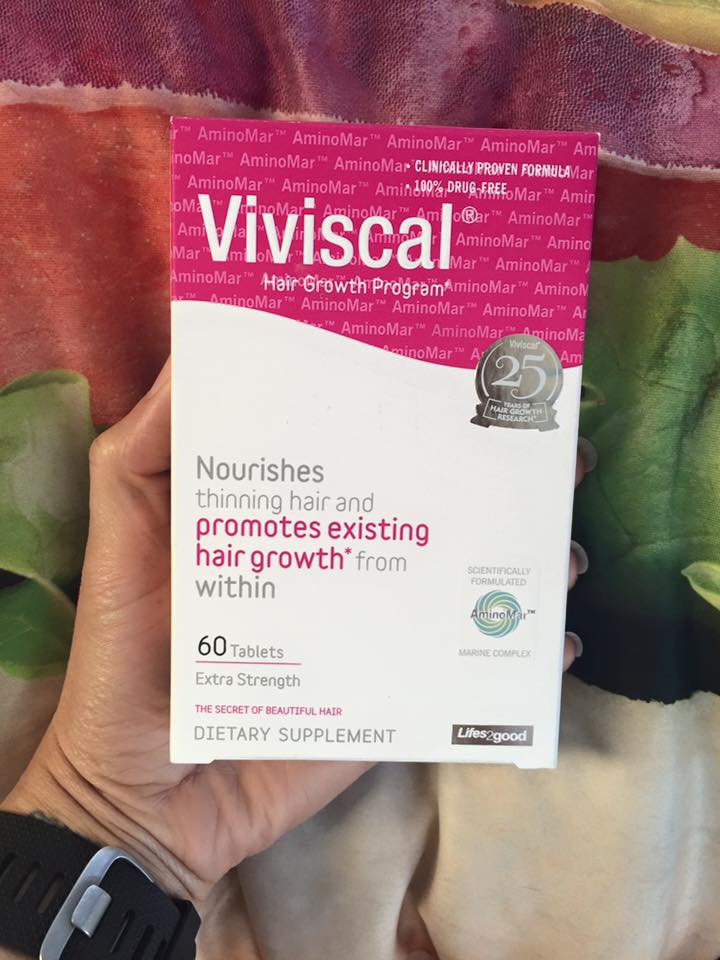 I began taking Viviscal in July 2011 and recorded much of my journey on my YouTube channel. It quickly became my favorite vitamin after trying several different formulas, such as MaxiHair and the now defunct Nioxin favorites (I took Nioxin until it was no longer available, but before Viviscal, it was my favorite), and with good reason. When I did my length check videos, I always saw great progress with my hair and also had little shedding (pic below shows my length at 2 years and 4 months natural, I was using Viviscal at the time) I had my monthly supply on auto-order on Amazon, and heck, I was even in their infomercial, which was pretty cool.

But then, they changed the formula and some of the verbiage on the packaging, and it became more difficult to determine if I was getting authentic product. There were two different types of packaging I had seen across the web with different ingredients, and I even heard of unauthorized sellers distributing fake product. The final nail in the coffin was when the vendor I ordered from on Amazon stopped selling it, and I couldn’t find a trustworthy site for a good deal. I bid Viviscal goodbye and set out to find a vitamin I was happy with that I could buy on the ground and the ingredients wouldn’t keep changing. 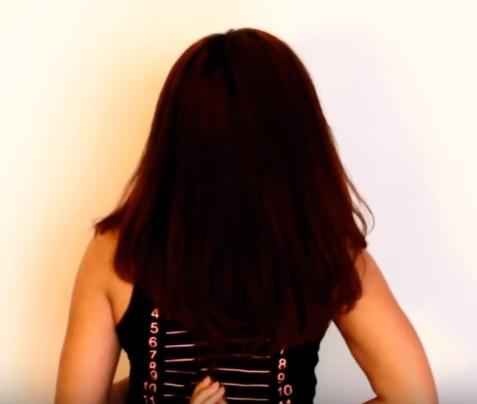 Don’t get me wrong — I don’t believe that hair vitamins make your hair grow 50 inches a year and I don’t think they are necessary for a healthy hair journey. First and foremost, I think that we should focus on internal nutrition and wellness, which support healthy hair, skin, and nails. But I do think they are nice to have since we aren’t able to really measure how much vitamin B we’re getting daily through the food we eat. Furthermore, I do notice decreased shedding when I take certain vitamins regardless of my diet and how often I’m detangling, which is reassuring to see in the shower.

Anyway, back to the story. I tried a couple of other vitamins, including ManeChoice (which caused me to break out something awful) and Nature’s Bounty Extra Strength Hair, Skin, and Nails, which was pretty good but was often sold out at CVS because it’s on sale all the time. But without even realizing it, all of these vitamins were missing something that is incredibly important to hair and also my personal health — iron. I’ve been anemic since as long as I can remember, and although I periodically took iron with my hair vitamin, I felt like I was taking so many pills and taking iron alone (and on an empty stomach) made me feel ill. Honestly, I can’t even remember the last time I bought iron pills because they get on my nerves.

Viviscal contains 10mg (56% of the recommended daily value) per pill, and the initial recommended dosage is two pills a day. I went to Ulta and re-examined the ingredients, saw that, and thought, “Fine. Might as well!” One of the other benefits I get from taking Viviscal is that it doesn’t make me sick at all; I can take it in the morning on an empty stomach and not have to worry about feeling nauseated later in the day or having heartburn from too much iron. As an added bonus, I was probably a week and a half into taking Viviscal again (note, I was still taking biotin and hadn’t gone that long without taking any kind of vitamin), I detangled my hair after having it in a bun for around five days, which can often equal tangle city, and I shed a lot less hair — it was even noticeable with each section that I did. Win!

So, just like that, Viviscal is back in my regimen, and hair was only a small part of the equation. I hope they don’t change the ingredients again…

Have you ever had a favorite in your regimen that you went back to after trying other things?

I’m Glad Viviscal works for her. I would LIKE to try something!

I used Viviscal for about 6 months with great results. I had to stop because I believe it was causing some hormonal abnormalities and caused my menstrual cycle to be unpredictable and significantly more painful, which is something it hasn’t been for 20+ years. I did some online research and saw that some other women experienced the exact same thing. Once I stopped, everything regulated immediately. Despite those issues, it works great. My overall health is just more important.

I’ve been taking Viviscal for several months now…maybe 4, I’ve lost count…but even though my hair isn’t growing faster, the decreased shedding is very noticable. My hair has been this volumous in 30 yrs! I tried to take advantage of Amazon’s auto re-order, but every other month they’d jack to price up $10! Then when I stopped the auto re-order, the price went down. So I don’t do auto re-order any more. Ha!

Have you tried Perfectil? Its worked really well for me, I saw increased growth and decreased shedding and my hairdresser has even started recommending it to her other clients. It’s made in the UK but you can get it on Amazon for $16.