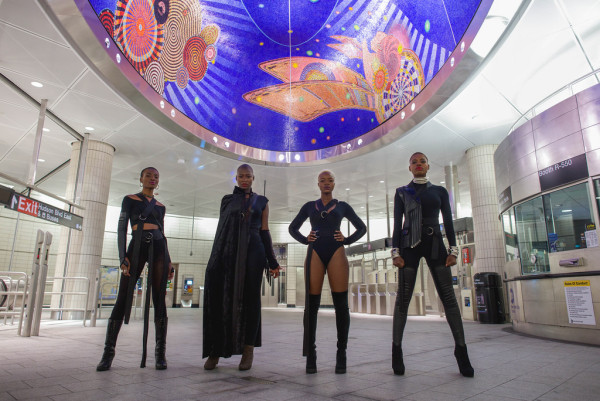 Blogger Paola Mathe and friends Cacsmy, Kristia, Nichole all teamed up with photographer Aaron of NYC_Underground to pull off a crazy awesome hero-themed shoot in the New York subway:

The idea came because I like to display how strong women are in pretty much anything. My company, Fanm Djanm focuses on the strength of all women through African inspired fashion and headwraps. But I wanted this to focus on the modern black woman in today’s world, and to make it fun, I wanted us to have super powers! When I come up with a story or a message I want to work on, the people always come first. Who can play this role? What do they mean to me and the story? Why them? 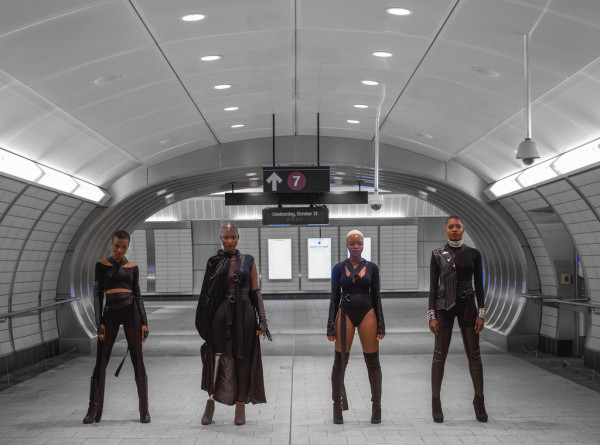 Their mission as superheroes: 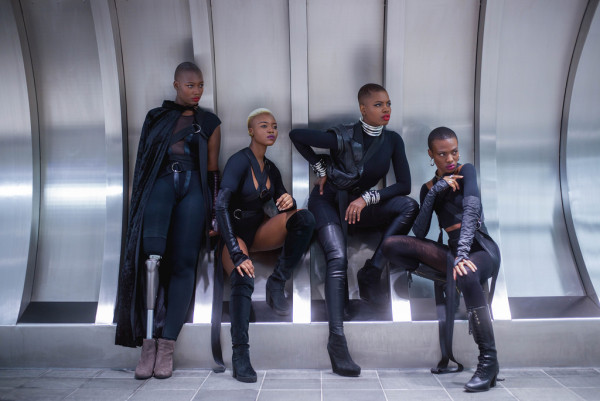 Mathe on how she formed her flawless girl squad with in-sync looks:

I admire Cacsmy with all of my heart. I’ve loved her the very first time I met her at one of my pop up shops downtown Manhattan. Kristia became my muse before she even knew it. I used to shop at a store she worked at, and every time I saw her, I would tell her how beautiful she is! And Nichole contacted me through my website to photograph me for her “Be the Queen You were Born to Be” photo project, and she also became a muse in my mind during our photo session. These women are inspiring bad ass dream catchers. They make me feel better just being around them. And we all accidentally had similar hair cuts! It was just meant to be. I’m grateful to have friends who support my work and crazy ideas.

Check out the rest of the photos from the shoot below and pop in on Mathe’s blog FindingPaola. 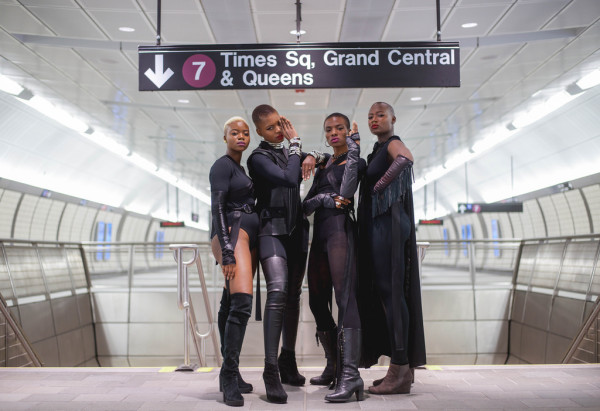 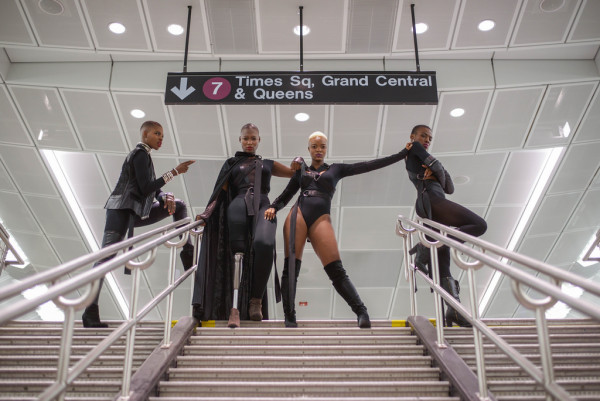 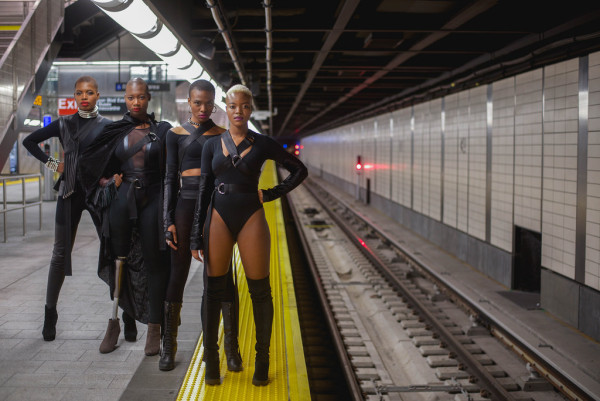 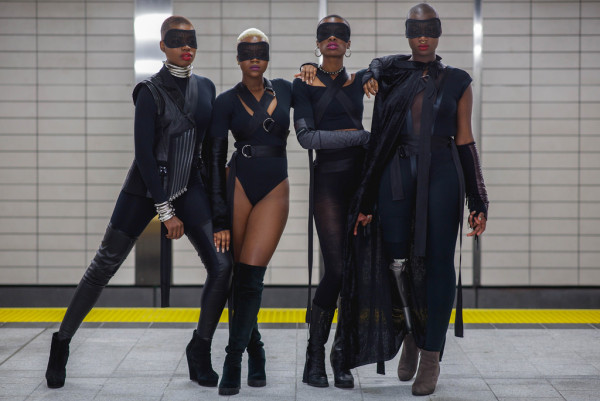 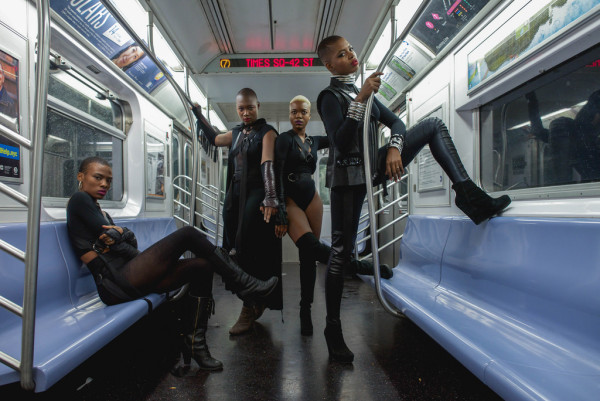 Did they slay or did they SLAY?! Share your thoughts in the comments below!

they SSSSLLLLLAAAAYYYYYEEEEEDDDDD! especially the lady with the iron leg

oh my gosh, I didn’t even see that until I read your comment.

Gosh in the first pic, the one on the far right is EVERYTHING! She slayyyyys.
I love this shoot.
“Fanm Djanm focuses on the strength of all women through African inspired fashion and headwraps. But I wanted this to focus on the modern black woman in today’s world”
“African inspired fashion” is/can be modern too btw.

Makes me proud to be BLACK and FEMALE! LOVES IT!!!! Very beautiful ladies!!!!

This should be a movie that I wish would to happen!