Jeana Lindo, a photography student at Parsons School of Design, seeks to capture the carefree black girl with her recent project Elegant Black Ladies. According to an article written by Patrice Peck for okayafrica.com, the project aims to reclaim conventional images of black femininity and suffering by studying the carefree black girl.

“While stories of our pain are essential to our identiy, pain is not our identity. The world may attack black women, but still we remain smiling, laughing, and carefree because we are stronger than any forces against us. Images of the Carefree Black Girl say ‘I am here and thriving no matter what you throw at me.” — Jeana Lindo

Lindo’s photo’s feature spirited women with natural hair sitting down and chatting, swinging from trees with glee, and laughing genuinely. Lindo stated that her Elegant Black Ladies project was more about the inner beauty of the black girl and less about objectifying her. Her project aimed to combat the idea of the suffering black woman and promote the idea of black women simply being human beings. 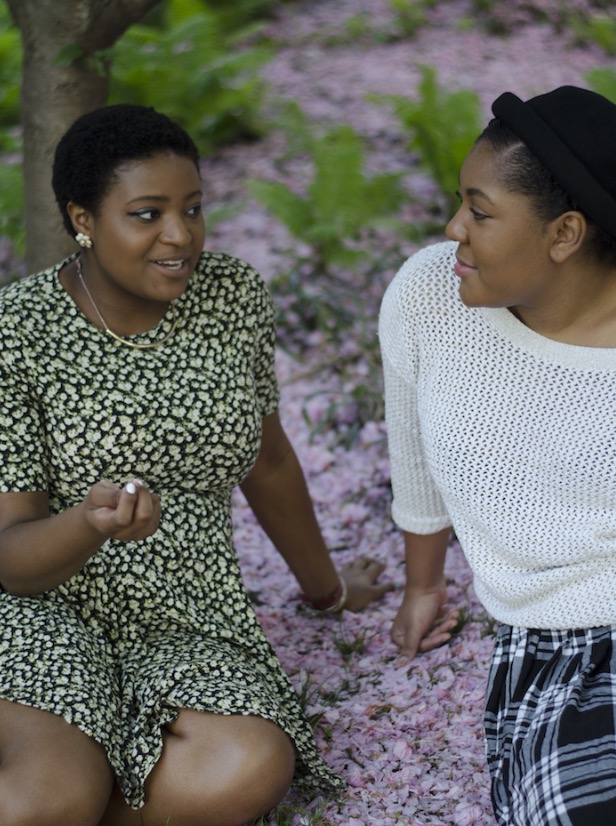 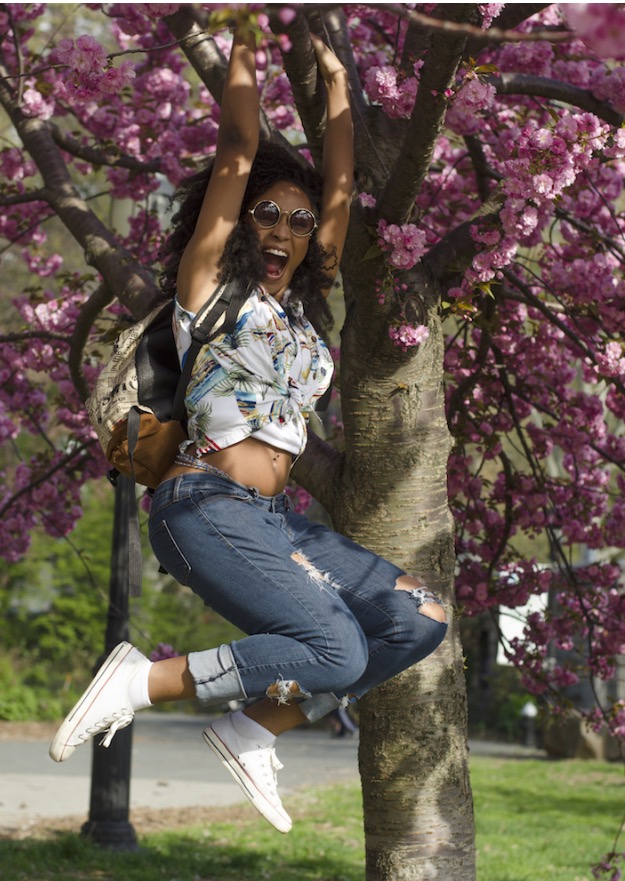 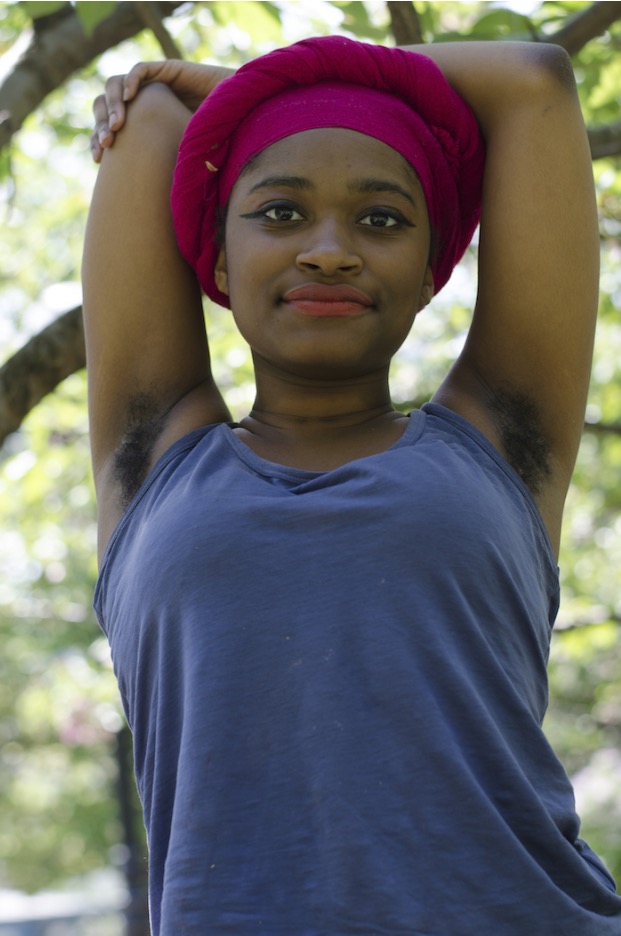 “My pictures are about black women re-establishing ownership of their bodies. It is about seeing black women as whole human beings, not just body parts” — Jean Lindo 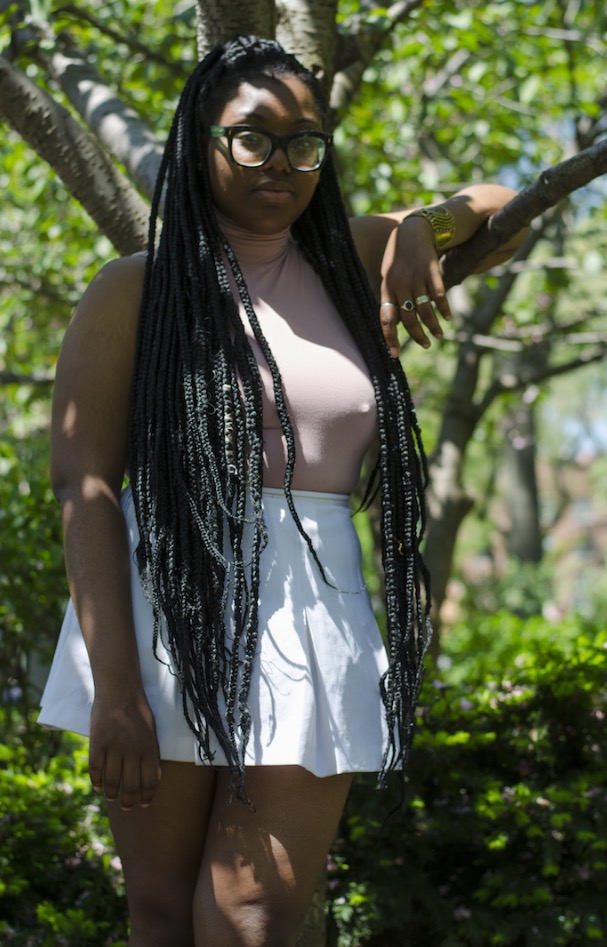 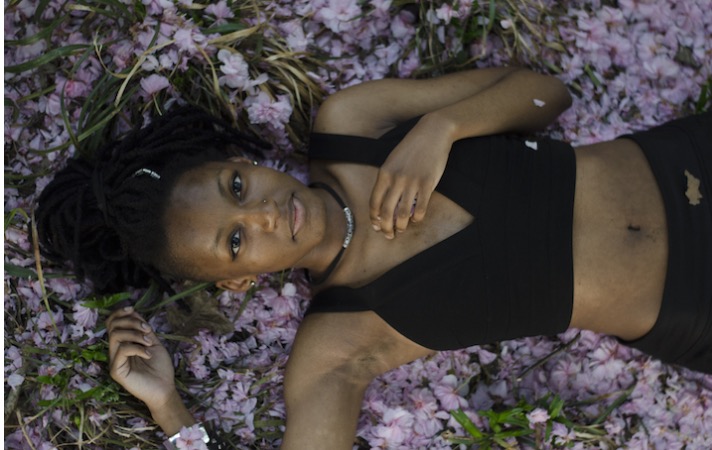 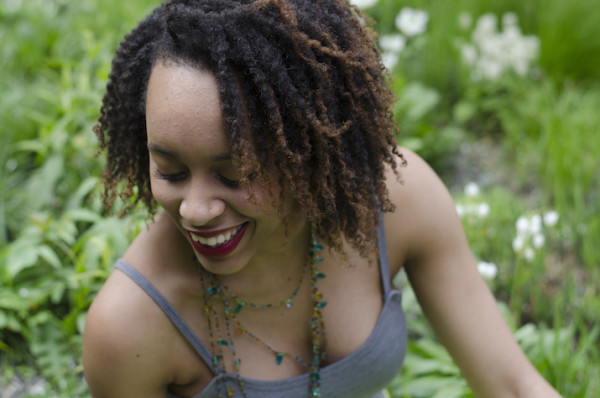 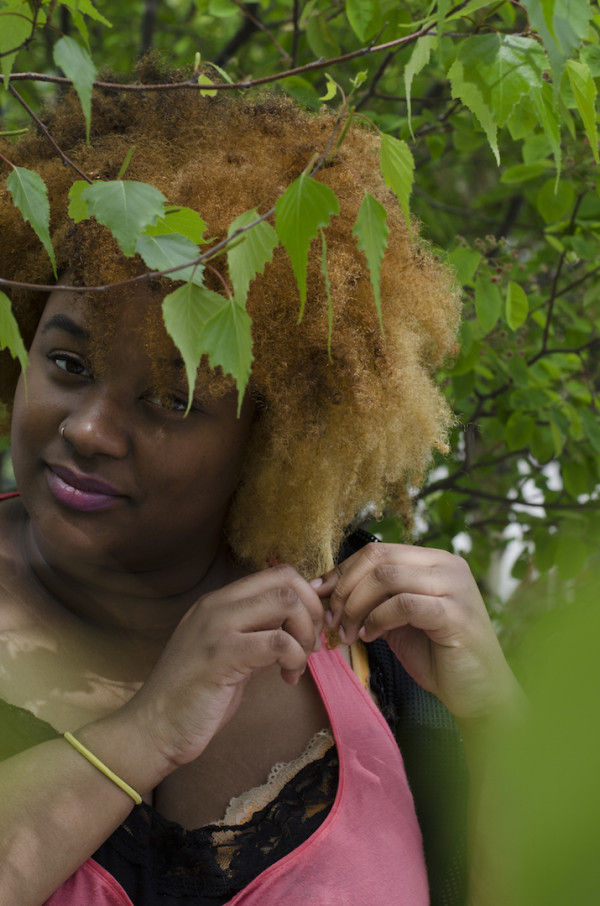 Not only was the carefree black girl the premise for Lindo’s photography project, but it also turned into a hashtag and went viral. Under the hashtag on Twitter and Instagram, you’ll find thousands of black women being true to themselves and loving the skin they’re in – unapologetically.

Ladies, what do you think of the photo project?

Thanks for the mention, Portia!

I love the idea of this and the pictures are great. Sometimes I just like to see people smiling and not carrying the weight of the world (which seems to be getting heavier these days). Lovely project.

I LOVE this but I hope “carefree black girl” with the ideals it enompasses doesn’t pigeon hole a certain type of look. Black girls who steer close to “stereotypical” imagery or just have a look that’s super conservative or non-eye catching can hold the same ideal of “I’m here, I’m thriving.…” that the photographer presented.

It is for us (and should stay that way) because Mrs. Obama and her daughters have proven that it’s damned if you do and damned if you don’t as a black women in a racist society.

No you have a point. I feel you on this.

I like it. Especially the woman swinging from the tree?

Um, really? the message is great but the actual quality of the work is just sooo poor. Some of the pictures have temperatures that cast a different light on the subjects. It’s like a series of bland selfies.
I love the message, I’m all for the care free, struggle free black woman. But this is some lousy execution, I hope this isnt her final product.

Agreed. The poses lack creativity, and she clearly shot all of these photos in the same location. That’s boring– it doesn’t entice the eye, and my attention was lost because the only thing that changed in each picture was a girl.

As an aside, armpit hair is natural and there’s actually no physical need for us to remove it. Women didn’t start removing body hair until the late 50s, and it wasn’t widespread until the 70s. It’s just body hair, geez.

Don’t black women ever get tired of sniffing white women anuses? First this disgusting armpit pictures were plastered all over white feminism pages, and now black women are copying their disgusting tactics on what supposed to be a beautiful natural hair website.
It wasn’t too long ago I saw black girls hair being compared to pubic hair, I guess even black women agree. Go ahead and delete my comment, I won’t be buying anything from you.