If you are seeking some inspiration for natural hairstyles that would work with your exercise routine, then look no further than one of the hardest working women in tennis, Venus Williams. She has rocked her natural hair in ALL  18 of her tournaments this year. This is no mean feat, especially as she often went deep into many of the competitions and won some silverware to boot. This means her natural hair would have to endure an athletic level of pretty much daily intensive exercise. If there ever was an advocate for natural hair being manageable and stylish while exercising, Venus Williams would surely be it!

Here are some of my favorite styles from this year.

I am not starting the series in chronological tournament order and the reason for that is that in my opinion, Venus was the epitomy of chic with this beautiful high bun at Wimbledon. It is a simple and effortless style that works well with shrinkage (a must for the rainy English summer!). I love that she chose to keep the texture of her hair visible as part of the look which just adds to its elegance. 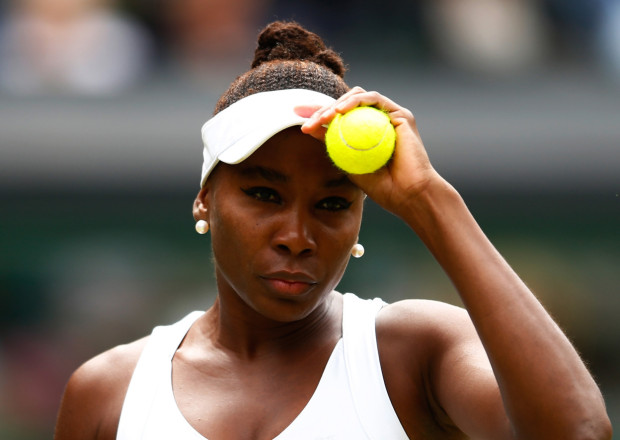 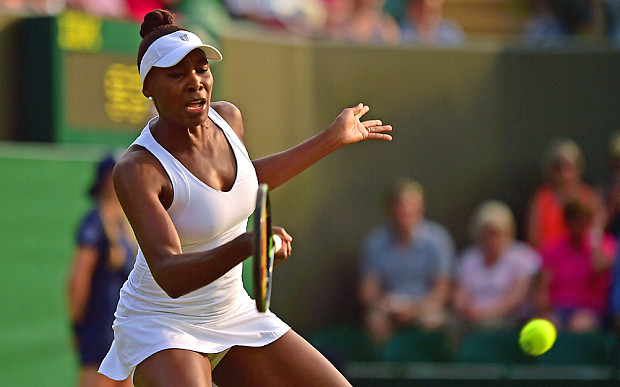 Venus did start off the year by winning a tournament in Auckland and she did so with a real natural hair statement — a free curly look. She carried both the match winning streak and the beautiful free hair into the Australian Open where she reached the quarter finals. 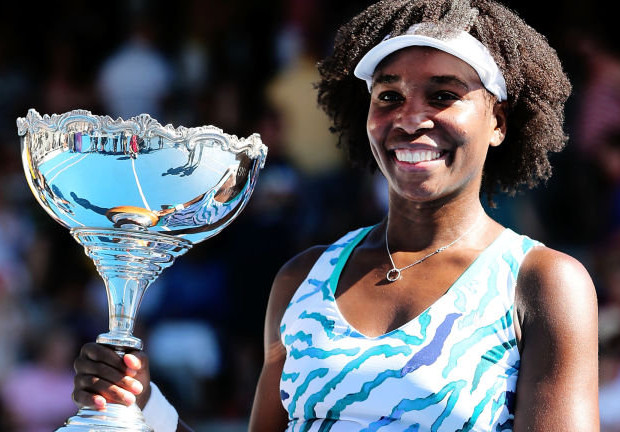 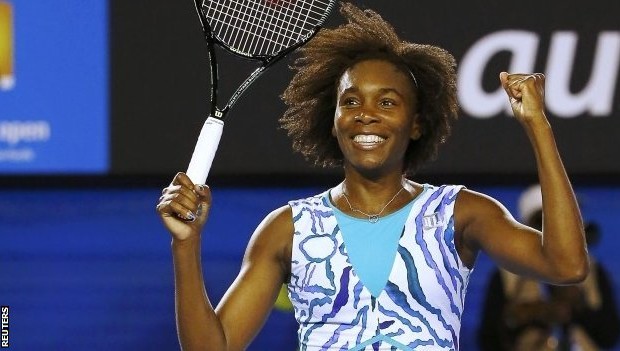 If you are a diehard Venus Williams fan like I am, you will know that she has not had the best record on clay. However, she still puts in the effort and grinds it out as the pictures below can attest. She did have the cutest twisted looks from linked fat twists in Italy and pretty flat twists in a french braid style for the French Open. 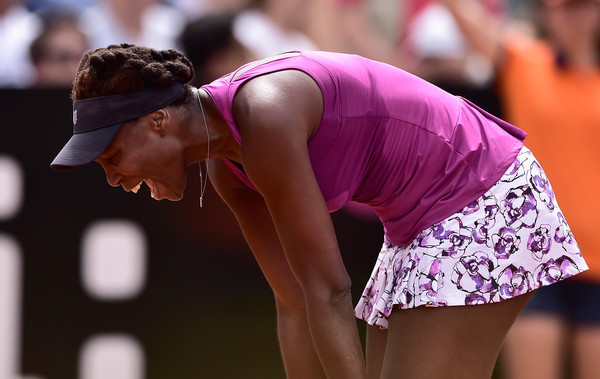 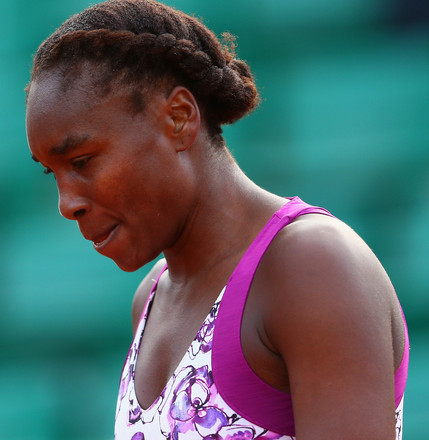 At the US open where we were treated to another Venus vs Serena match, big sister wore this beautiful look that looks kind of like a pinned up goddess braid  with a side part but executed with a flat twist. I therefore called it the goddess twist! 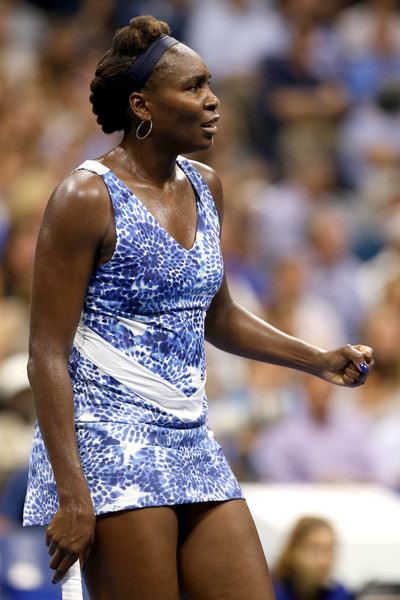 To close out the season in 2015, Venus had stellar results in the Asian swing of the WTA competitions. She had a winning run in Wuhan while rocking a part cornrowed (sorry you cannot see it in the photo but they are there!) and part twisted updo.  Venus then ended the year by winning the glittering trophy at the  Zhuhai Elite tournament. Her style of choice for this final competition was a simple free hair beehive-esque updo. The reward for her hard work for the year was a return to the top 10! 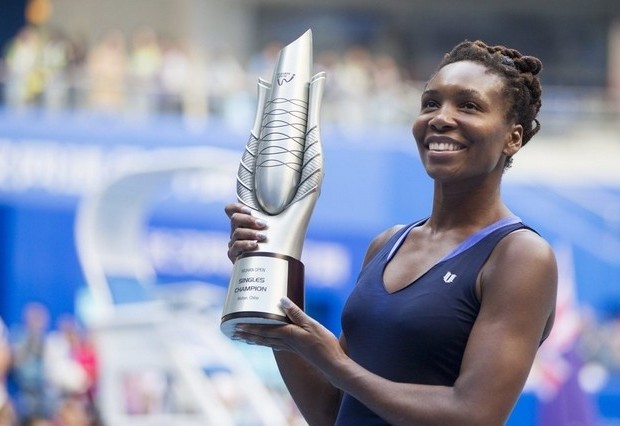 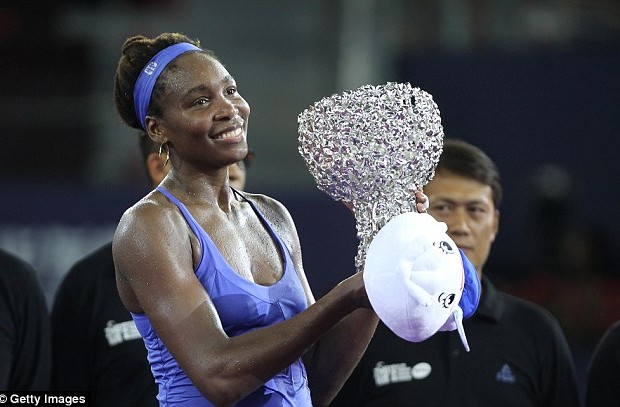 Think you’ll try any of the Venus-inspired looks for your next workout?

These are gorgeously done!

I love the bun and curly and free the best.

The bun looks great on her.

I really like these on her. The natural hair seems to soften her features and make her look younger.

She looks cute. I don’t think all black women know that they look sooo beautiful with their own hair. Like they’re God’s gift to earth.

I am feeling all her hairstyles. Get it, Ms. Venus!

What kind of hair is she using.

i wish all black women would stick to their own natural hair, it makes them look beautiful and youthful and sweet.