This month seems to be all about breaking barriers. First actress Gabourey Sidibe has a revolutionary love scene on Empire, now Angolan model Maria Borges brings natural hair to the Victoria Secret Fashion Show’s runway for the first time. In an interview with entertainment blogger, B. Scott, Maria admitted that she was nervous about debuting her natural kinks and curls on the runway but, she went against the grain and rocked her TWA with pride. 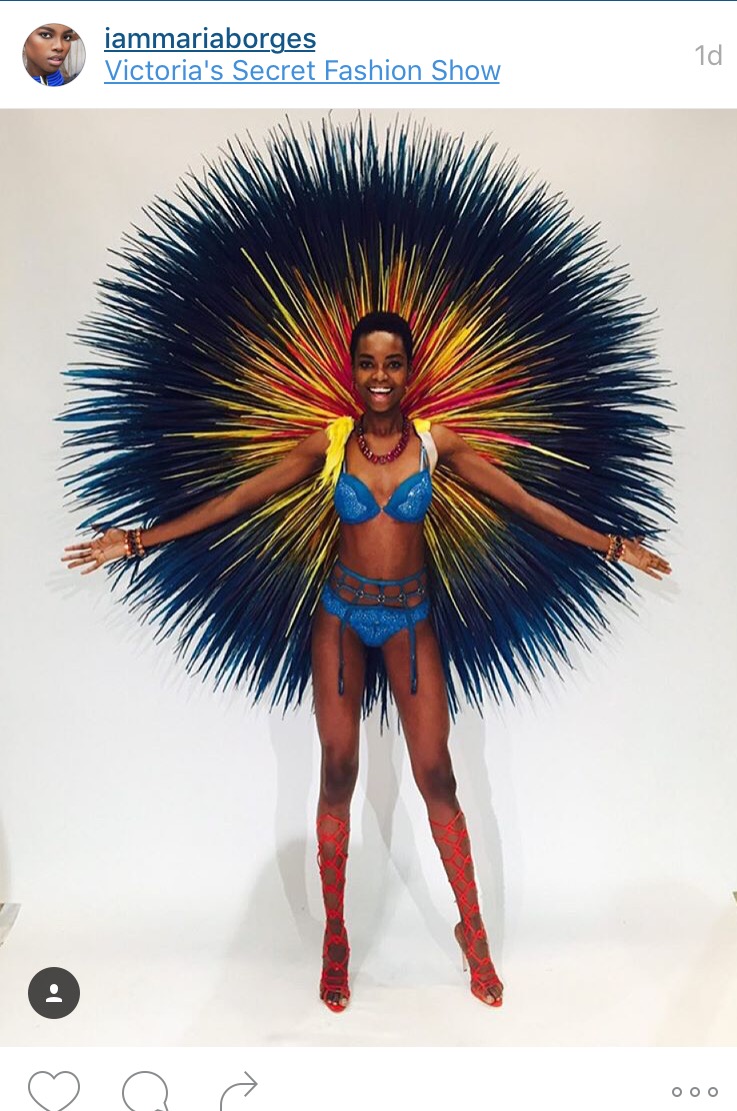 Generally, when black models are asked to walk the Victoria Secret catwalk, they strut down the runway with straight, wavy, or semi-curly weaves. Maria’s choice to sport her natural hair screamed to the fashion world that the standard for beauty in this country is changing and she’s embracing it. Prior to this year’s show, Maria had never walked the runway without a weave or extensions.

“I told my agent I wanted to walk in the Victoria’s Secret show with my natural hair,” Borges told entertainment news reporter B. Scott, who posted on Instagram. “I was nervous, but I had to do it. When they said ‘yes’ I didn’t expect it, but I was so happy!” – Essence.com

The model did the big chop around the same time as this year’s Givenchy fashion show. She was looking forward to showcasing her new look and her excitement was shared by all of social media. 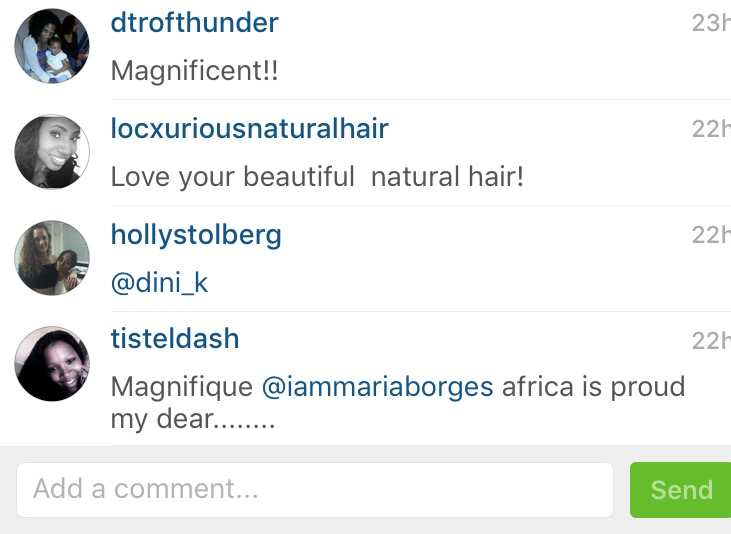 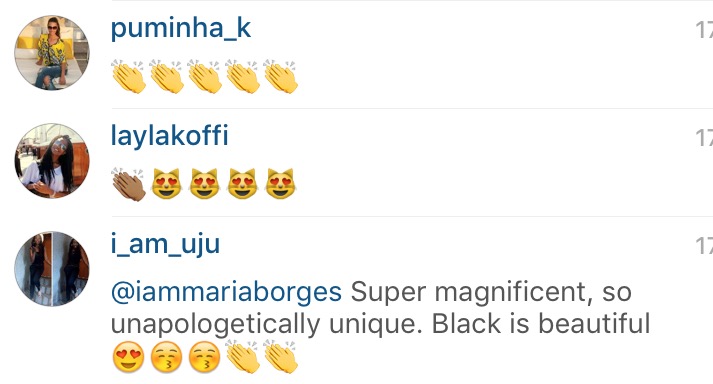 If you’re still unsure about being naturally you, Maria has a bit of advice.

“Be strong,” she says. “If you say you’re beautiful without hair and makeup, then they will believe you. It’s about being confident and always being yourself.” – Essence.com

Kudos to Maria for being bold!  This is certainly a step forward for black women within every facet of the fashion industry. Looking forward to seeing more black women embrace their natural hair on the Victoria Secret runway in the future.

She’d beautiful but she’s not the first .….There was a model from Kenya who did it first.

Her name is Ajuma Nasenyana…and her fro was even shorter.

Congrats to her, but just want to clarify that Alek Wek walked with braids in 2001, and in 2006, Ajuma Nasenyana walked with a shaved head.

What about Jasmine Tookes? Her hair is naturally straighter/finer, but she’s still natural.