Black women are underrepresented in the media. We’ve known and carried the burden of this truth for longer than what feels necessary. There are far too many of us making tremendous strides in all facets of society for this fact to remain ever-present. Outside of Ebony and Essence, finding print magazines that cater to our needs while highlighting our accolades are few and far between. That’s why Hannah, a bi-annual magazine that is poised to open the door for black women to share their narratives is so incredibly important. 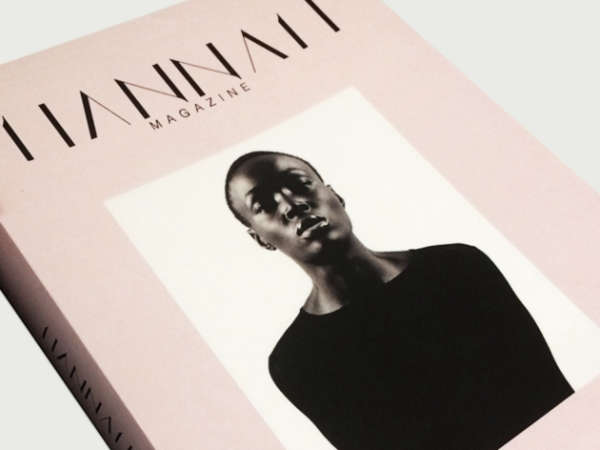 Hannah is the brain-child of CEO and Creative Director, Qimmah Saafir. Saafir named the magazine in honor of her late father who used to call the sun Hannah.  After graduating from Spelman College with a degree in English, she spent 11  years working for publications such as  Seventeen, Lucky, Marie Claire, and InStyle. During her time working in editorial, Saafir became increasingly concerned with the the rarity of black faces both on the printed page and working behind the scenes.  And while magazines like Essence give us some degree of exposure, Saafir says it is not enough.

“A whole demographic, a whole race and gender of women and we’re supposed to be satisfied with this publication that is a very specific age and type of black woman? We’re not all the same.” she said. 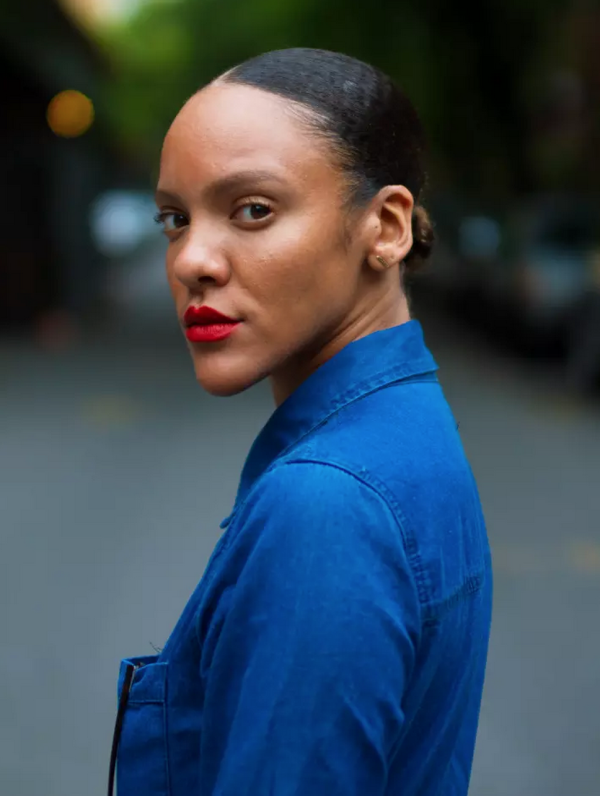 “We’ve been looking at everyone else to include us in their pages and why not just create our own? There are so many of us who are breaking records, busting through ceilings, changing the dynamics within all these different industries, really doing great and amazing things, but we’re constantly waiting for someone else to celebrate us.” Saafir told The Fader.

Last month,  the internet was a buzz when eight black women graced the covers of fashion and culture magazines. It was a coup for many of us as this degree of inclusion is relatively foreign to our community. But even within the inclusion, there exists a level of exclusion as these publications don’t quite come up to snuff when celebrating diversity amongst black woman. The Williams sisters and Michele Obamas of the world make us proud, however, celebrities aren’t the only black women we should keep on our radar.

“I know amazing women who are every day women who do amazing things that don’t get praise for it, don’t get the light for it, and I want to highlight those women more,” she said. “I believe in presenting the every day woman a bit more. I think celebrities have enough coverage as is. It’s not going to be a prerequisite for you to be on a cover.” said Saafir (Source) 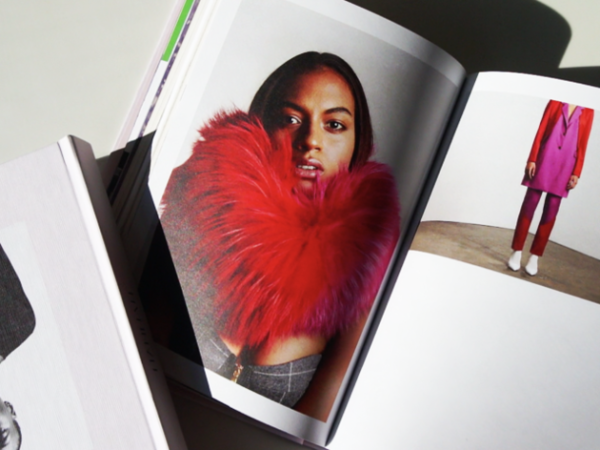 While the need for seeing more of us in print is great, Hannah isn’t a sure thing. Saafir, and her five-person team have spent the last 5 years pulling this project together, but without adequate funding the magazine won’t come to fruition. Saafir has launched a Kickstarter campaign in order to raise the funds to publish Hannah’s first edition. She has raised over $19,000 so far, but she’ll need to come up with at least $10,000 more to meet her goal and get Hannah on the newsstands. (Update: The magazine has hit its funding goal!)

I think there is a real need for this. Why are we always waiting for others to celebrate us? That is part of our problems. We are always looking for acceptance. We are here, whether you accept us or not.

I will be subscribing to this.

They need to make one! It’s always been our time to shine but it’s been on silent. Hannah needs to make it loud?

Yes indeed, there is a great need for this magazine. I am looking forward to the first issue!

Yes, there is GREAT need. We are not the same, think the same, look.the same (or same size) or act the same. We need a magazine to reflect our diversify.

a print mag in this digital age is a risky move. But best of luck to her, you never know what it could become.

I’ve said for years, the constant re-cycling of “celebrity” images on covers and in articles is repetitive and frankly quite boring … there are so many more images to see and stories to be told — Bravo — please offer digital subscriptions too !!! The response to this will be positive … bring it on … Thanks!

Since I’ve given up the now white-owned (M)Essence magazine, I’ve been really wanting a new publication with a fresher taken on black women. I will be purchasing once this one hits the stands!

I love that this is a none celeb magazine. People look at celebs and praise them so much when there or so many amazing everyday people who are excelling and breaking barriers. We need more real people as role models!

Is it me or does this magazine look a lot like The Gentlewoman? Either way it’s a great idea. I’m guessing that this will be a biannual or quarterly book that will run about $50 to $60 for a yearly subscription. I would certainly be interested in paying that much for amazing photos and interesting articles that are snapshots of the world today.

Y’all were late to the game with this one. Belladonna was the first black woman’s print magazine and is released quarterly! Get them both! http://www.belladonnamag.org/