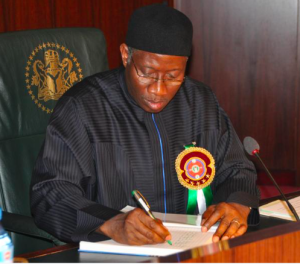 Female Genital Mutilation (FGM) has a longstanding legal and cultural history in many African and Asian countries. The practice consists of partial or total removal of the external female genitalia, or other injury to the female genital organs for non-medical reasons. The procedure has two purposes: firstly, to prevent young girls from engaging in sex before marriage and second, to ensure fidelity to their husbands after marriage. Currently, FGM is legal in 28 countries in Africa as well as in parts of the Middle East and Asia. 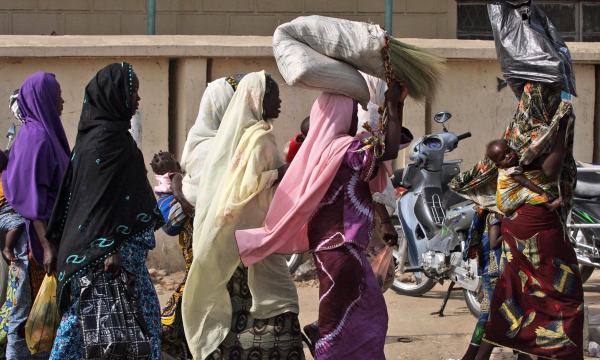 How and when FGM is performed varies according to culture, but the practice is most often carried out on young girls, who, if they survive, usually endure lifelong complications. Many of the girls will suffer from infertility, sepsis, infections, cysts, complications during childbirth and newborn deaths. The risks are even greater for  girls who live in remote areas, without access to proper medical care. In Sudan, for example, “an estimated one-third of girls who undergo FGM will die.” (Source).

Despite these complications and risks, the practice has endured due to its widespread cultural acceptance. While FGM is deeply misogynistic in nature, mothers continue to subject their daughters to the practice to protect them from being beaten, shunned or disgraced. FGM is also often required to ensure marriageability. 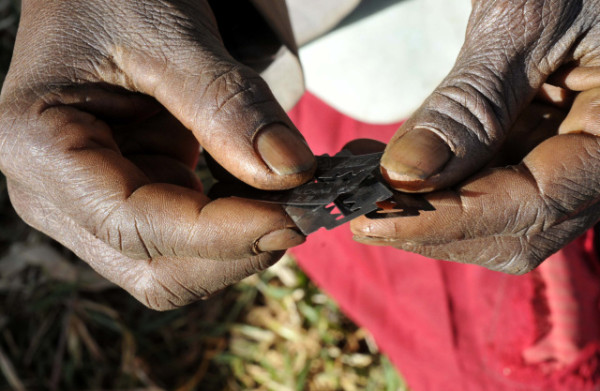 Prisca Korein, a 62-year-old traditional surgeon, holds razor blades before carrying out female genital mutilation on teenage girls from the Sebei tribe in Bukwa district, about 357 kms (214 miles) northeast of Kampala, December 15, 2008. The ceremony was to initiate the teenagers into womanhood according to Sebei traditional rites. REUTERS/James Akena (UGANDA) — RTR22M64

Nigeria’s legislation, which was signed into law in May of 2015,  sends “a powerful signal not only within Nigeria but across Africa, “J. Peter Pham, the director of the Africa Center at the Atlantic Council said. (Source). According to UNICEF, Nigeria accounts for about a quarter of circumcised women worldwide. The ban is significant, not only because it will greatly reduce the number of girls who undergo FGM, but it also sends  a strong message against the cultural acceptance of violence against women.

While the ban is a huge success for the women’s rights activists who have spent the last thirteen years urging officials to pass this law, cultural norms often trump legal matters.  For example. FGM was banned in Egypt seven years ago, however, recent reports have shown it is still being widely practiced, oftentimes in a doctor’s office. Passing the law was the first step, but much work will need to be done on the ground level to ensure the safety of young girls in Nigeria.

Praise god! This is such great news for women and girls…

It is a two step process. Ban the act and purge the ignorance via EDUCATION. I sure do hope some of the latter is taking place.

Great news. Seeing that razor made my stomach hurt.

I’m so glad the law was passed to banned the practice, but now the mind and culture needs a change! Sure, there MUST be ANOTHER way to maintain purity for marriage for the women of this culture…and perhaps the men too.