BGLH Worldwide: What We Learned From Talking to Naturals in Dubai

Dubai has probably seen more black and brown faces this year than ever before. With the help of the last Christmas’ infamous glitch airfare price drop, it seemed like 1 in 3 black people made plans to travel to the United Arab Emirates. I joined the ranks of black tourists in Dubai last month and was able to meet a few naturals to get a sense of the growing natural hair movement in the city. 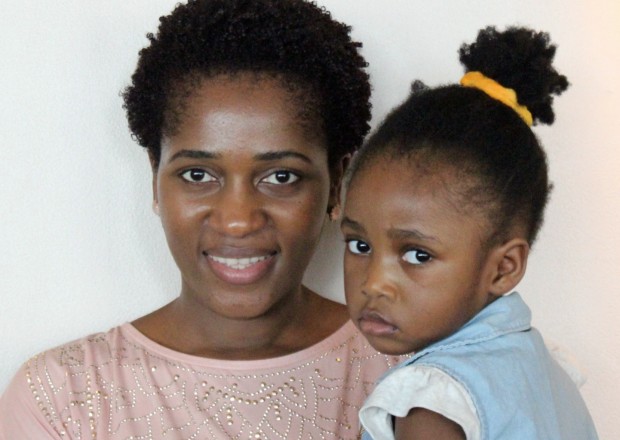 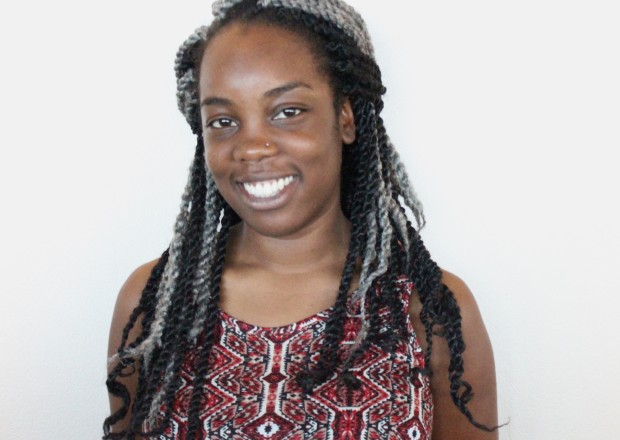 I partnered with Gertrud Amalwa, an Abu Dhabi-based hair blogger who is trying to jumpstart the natural hair meet-up culture that is so common in the U.S., UK, and even some African countries, by hosting natural hair meet-ups in downtown Dubai at Tre by Roberto Rella. The ladies who attended had all different hair lengths and types — from curly to coily to kinky to transitioning, and we even had a three year old join in on the fun! 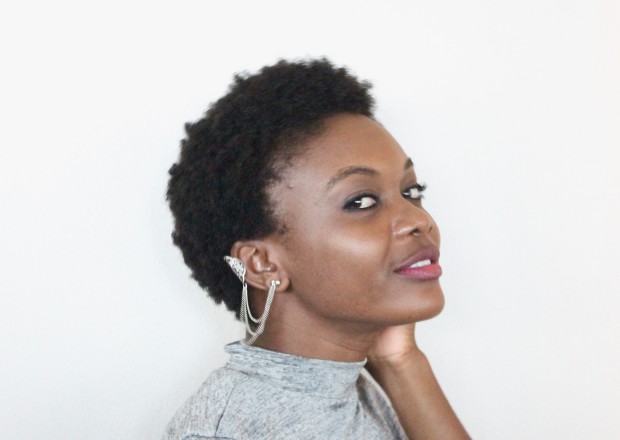 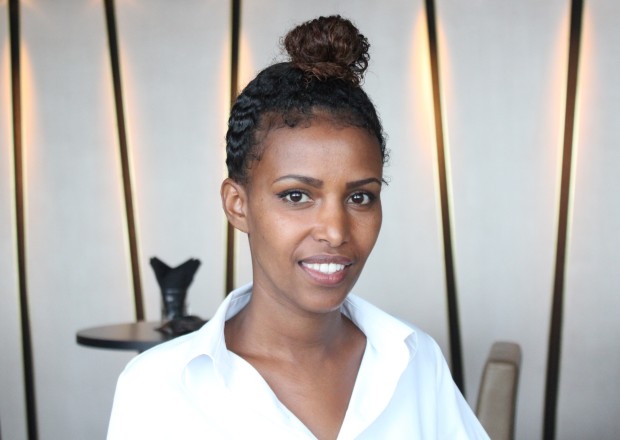 The three biggest concerns that naturals have in Dubai: are access to products, lack of well trained stylists, and maintaining healthy hair in the dry heat of the desert.

Gertrud let me know that there is limited access to certain hair brand products in the local market. Between the UAE’s strict rules about allowing certain products to come into the country and month-long shipping times from US-based natural hair brands, there are only two feasible options for to obtain natural hair products.

Some brands are available on Souq.com, such as Tropic Isle Living, Sunny Isle, Organic Root Stimulator, Shea Moisture and Kinky Curly, as well as some drugstore brands like L’Oreal or Aussie. However, the majority of naturals simply stock up on products when they travel to the US, UK or an African country, or rely on friends and family to bring them products. 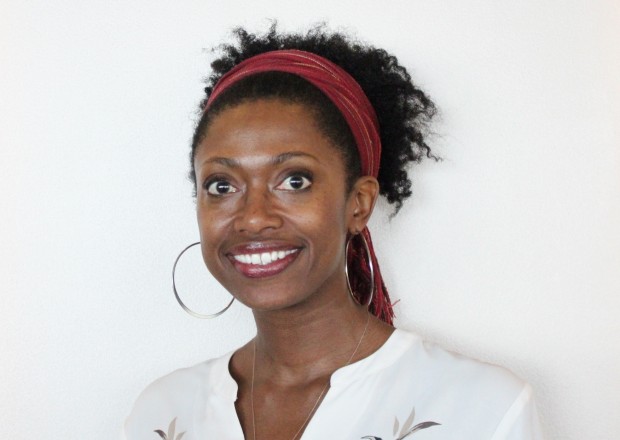 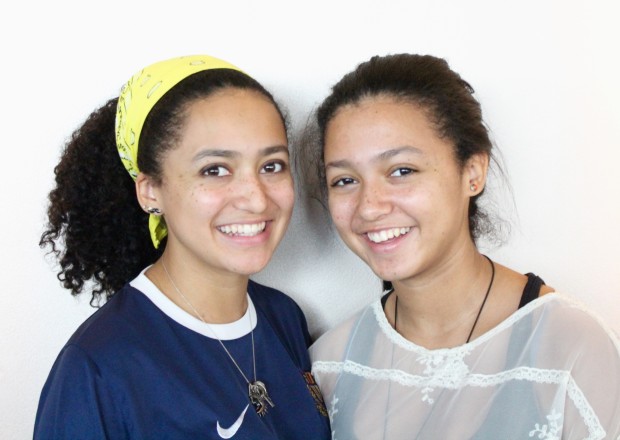 The lavish Dubai lifestyle lends naturals to expect high quality beauty service, especially when paying top dollar. However, the industry’s prices don’t match the service quality, as beauty salons employ inexperienced and poorly paid staff to increase profit margins. Most of the naturals took their hair into their own hands. However, one woman — @DubaiDee4c — seems to be implementing the Max Hydration method on several naturals in the area. 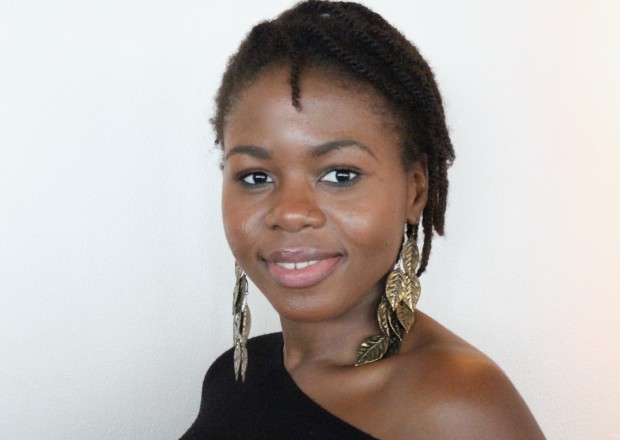 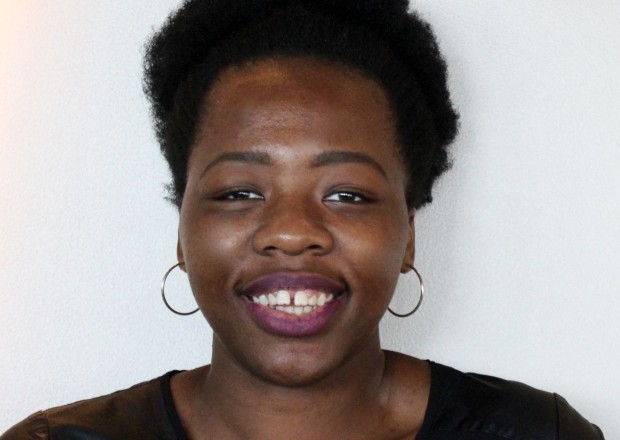 Unlike Nairobi, Lagos, and Johannesburg, surprisingly, conversations regarding the acceptability of natural hair or even texture preference didn’t come up at all amongst naturals in Dubai. Gertrud’s theory is that the lack of an active curly hair community makes it impossible to observe differences in either discrimination or isolation between textures — issues that are often debated in the natural hair community in the US. 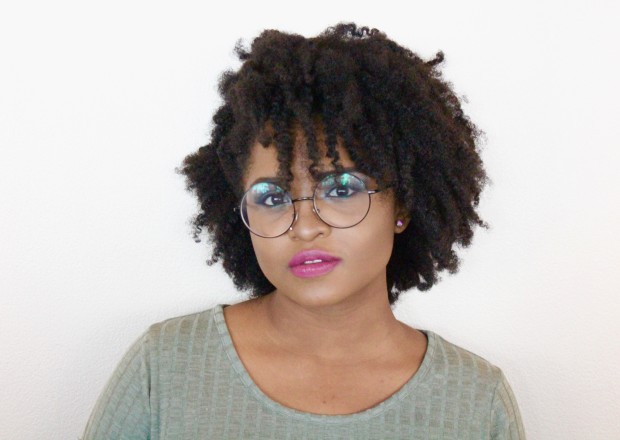 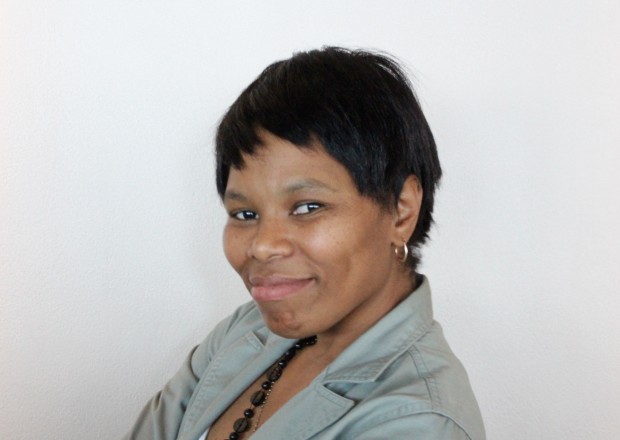 With the rise of black tourism to Dubai, it will be interesting to see whether natural hair brands take interest in the Middle East as an option for international distribution. Considering that everything is more expensive in Dubai and there seems to be a sizable black female population, I imagine that the city could be a lucrative market for natural hair brands around the world. 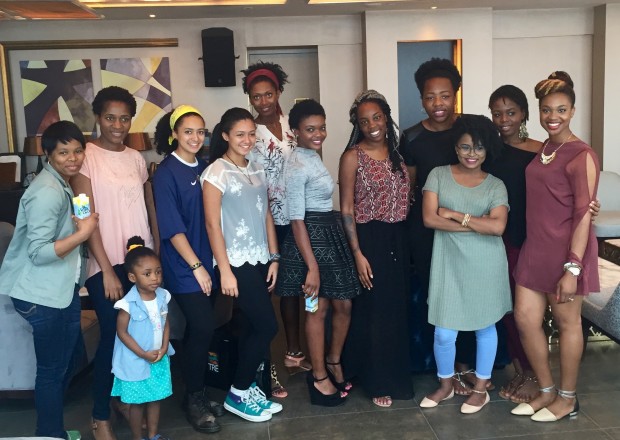 Have you visited Dubai? Did you see any naturals?

I enjoyed reading this article. I didn’t see many naturals when I visited Dubai. I loved it there and I would definitely go back for another trip.

[…] For more information on the budding natural hair movement in Dubai from my perspective, check out this post I wrote on Black Girl Long Hair. […]

i am prior military and i was deployed several times to Qatar and had to travel through Dubai. I understand well the souqs (souq shops ) ( Iloke the souqs!!! :)) and what they see and what is available. Besides seeing a majority of women with Hijab’s on so I couldn’t observe their hair–I got the feeling that hair isn’t as big a concern there as equality for women in general. The atmosphere is much like here in Arizona, so I would have thought there would have been a generous amount of hair care products geared to stave off the… Read more »

I will be traveling to Dubai in three days and I am currently experimenting with the L.O.C. Method to keep my hair moisturized. Will this method work in the desert?

Try Salama Afro Ladies Salon — they are on facebook. I can vouch for them. Professional.

Resident in Dubai over 10 years, the article is right there are many black hair salons but very few professional ones. I do mine at Salama Afro Ladies Salon — clean, modest and professional staff.

I was in Dubai.but headed over to the ski slope mall. I didn’t notice anx naturals at the time.

I live in Dubai and this is definitely an issue.. I recently got my natural hair damaged at a salon (I had to cut at least 5–6inches off *tears*). But we need more in terms of a natural community, natural hair products, and experienced hair stylists.