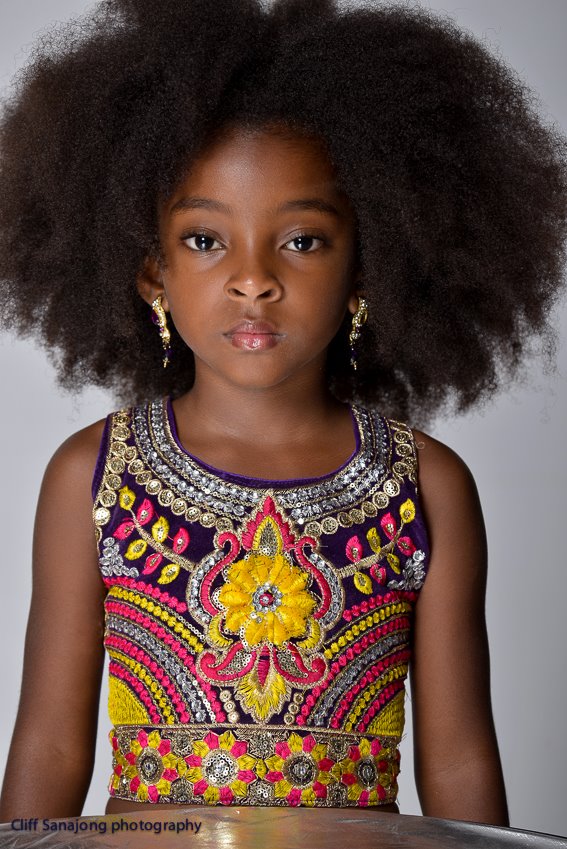 Native to the South American country of Suriname, 7‑year-old Cherelice’s modeling photo shoots have yielded a combined 50,000 likes on Facebook.

When strangers are not accusing her mother of not combing Cherelice’s hair, they’re trying to touch it, remarks Cherelice’s mother, Claudelle.

In an interview with Going-Natural.com, Cherelice’s mother says the 7‑year-old is quite independent when it comes to styling her hair:

The small model often combs her own hair. In other areas, she shows the same freedom. For example she loves to use her tablet to look up hairstyles and she plays dress up with her dolls.

She also added that her daughter has some strong opinions about her hair:

Cherelice has confidence in her physical beauty, including her hair. She even questions her mother’s decision to straighten her own hair, referring to it as “fake.”

Cherelice’s mother also points out the 7‑year-old’s true dream is to become a designer:

Her desire is to become a designer. To that end, she fills her pad with drawing after drawing and has accumulated a range of fabrications laden with beads, patches, glitter and sequins. The model has even handmade her own tops and skirts to which she then adds adornments to increase to their flare. All this, despite the fact that the family’s sewing machine broke.

Take a quick peek at a few photos from Cherelice’s stunning modeling portfolio: 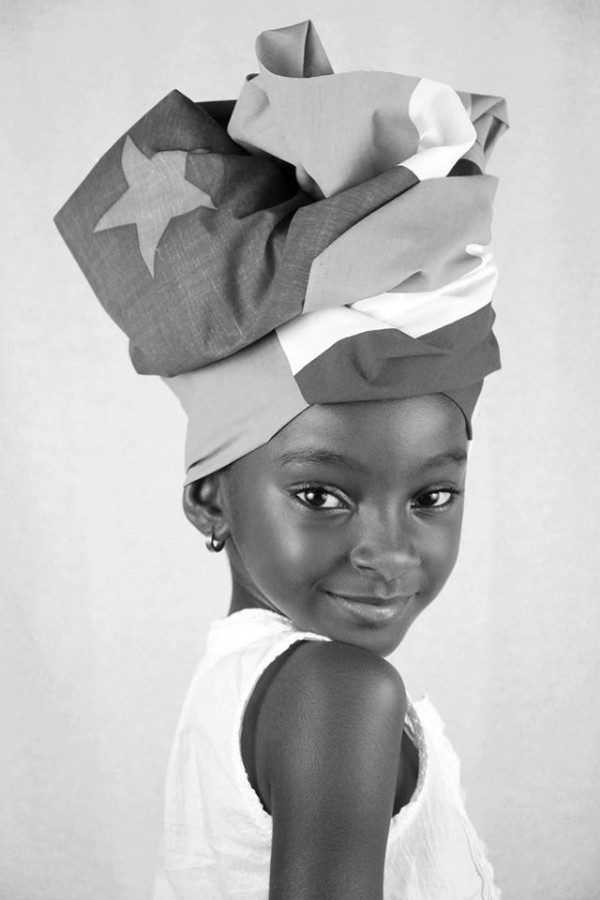 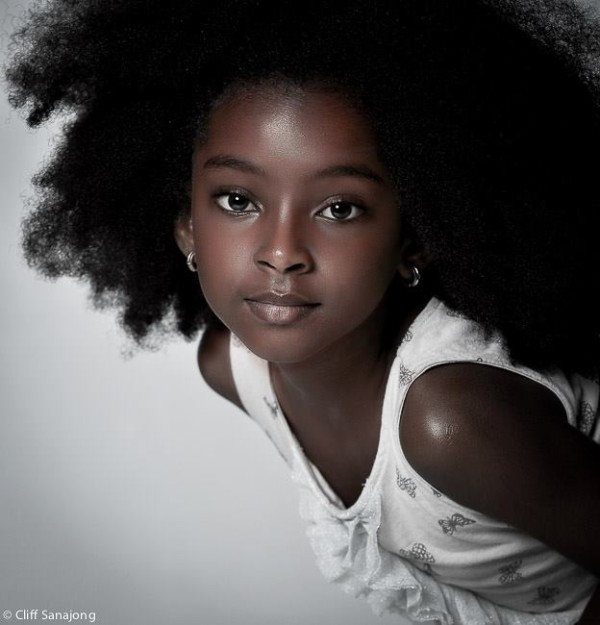 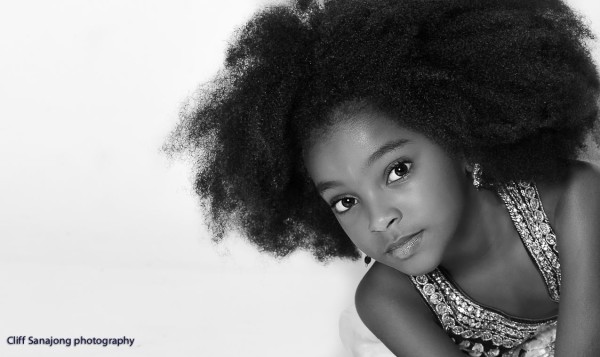 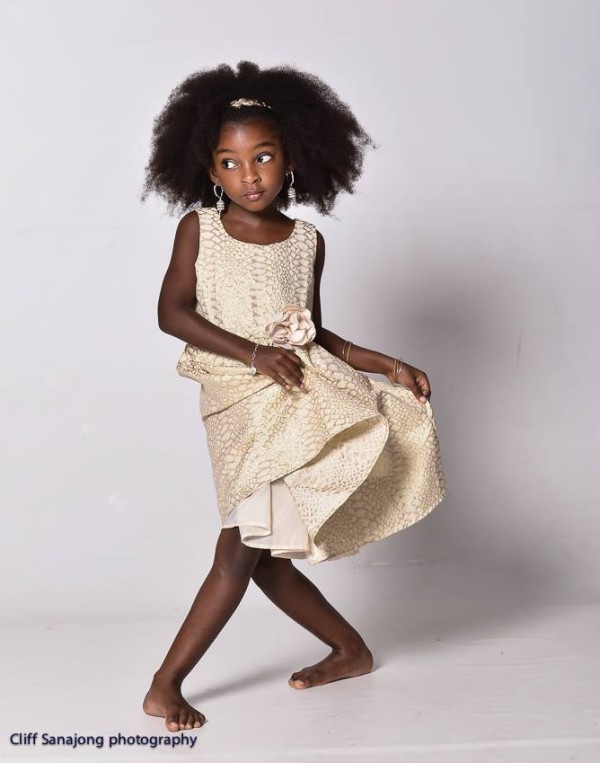 What do you think of Cherelice’s modeling portfolio?

what an absolute beauty!

She’s so cute?. She’s an angel?. It’s great that her mom starts her out early and her daughter knows what she wants at her age. She is already a trendsetter.

OMG she is gorgeous!!

Awww.….I’ve seen this beauty all over the place…glad to know her name and story.

Awwww, look at her loving herself. I hope that confidence carries over to her adult years.

She is a beautiful girl. But I do feel some kinda way about children modelling. Nowadays the line is extremely blurred between innocent childhood and “grown looks” . There’s something insidious about the child modelling world.

Black beauty and black excellence. This article made my night I was having a bad week but this cheered me up. 🙂

this little girl is soo cute!

She is so adorable. I see her picture everywhere. I love her big afro natural hair .

cute as a button

Would love to see more girls of color, like this cutie in magazines, etc. there is so much richness in diversity.

She is adorable. Her mom should turn her into a little CEO with her own clothing line, hair care products for little girls, babydolls, her own brand, etc… good luck young lady! So precious.

She is such a doll and seems so intelligent. Her hair looks nice and healthy also.

This young lady is stunning. Her hair is amazing. Can’t wait to see what she becomes in the world of design. Great job mom!