Peppermint Oil for Hair Growth is FINALLY Backed by Research 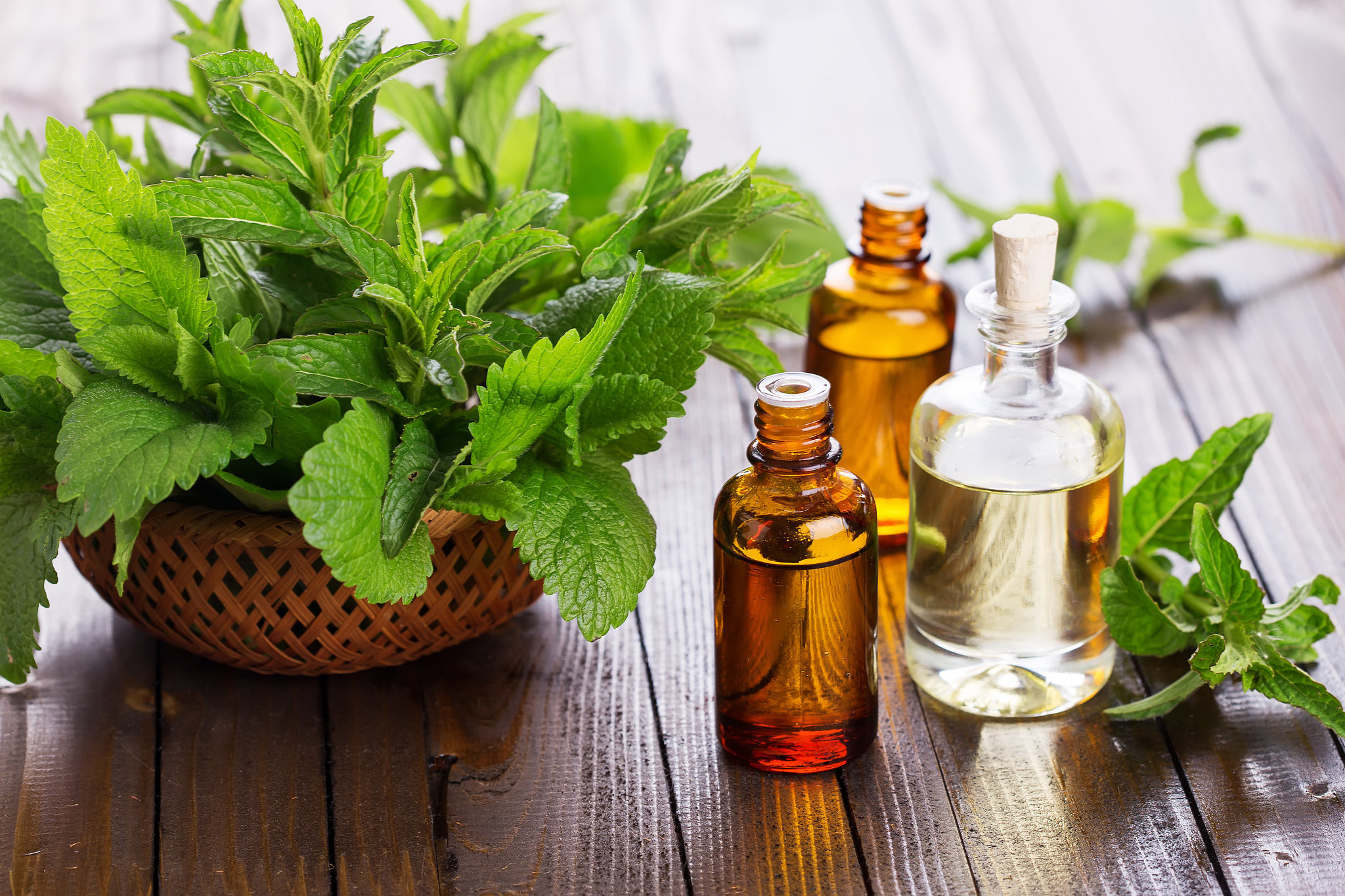 By Chinwe of Hair and Health

Over the years, the benefits of peppermint oil have been evidenced in other regards.

“… peppermint has been reported to show anti-inflammatory, antimicrobial, and antifungal activities as well as strong antioxidant activity, and antiallergenic and antitumor actions. Several clinical trials examining the effects of peppermint oil (PEO) on irritable bowel syndrome have been reported. However, experimental trial of PEO in its hair growth activity has not been fully reported.”

In December 2014, a thorough study on the growth benefits of peppermint oil was finally published.

2. The study: methodology and experiment

“The aim of this study was to address the therapeutic potential of peppermint oil (PEO) for hair loss via the comparative analysis between PEO and minoxidil.”

Some of us are already familiar with minoxidil for hair growth, whether first-hand or through hearing the experiences of others. Research also supports this use and doctors widely recommend topical minoxidil (Rogaine®) to treat some forms of alopecia.

This particular study was aimed at analyzing the effectiveness of peppermint oil versus the widely used and researched treatment for hair loss, minoxidil. For the experiment, 100% pure peppermint essential oil was diluted in jojoba oil (a carrier oil). The mixture was then applied topically once a day, six days a week, for approximately a month.

The experimental design was as follows:

The results of the study showed that peppermint oil had the most pronounced effect on hair growth compared to the other three compounds. Additionally, the oil showed significant increases in follicle count, or hair density. Here is a snapshot of the results:

- “The depth, size, and number of hair follicles were also markedly increased in PEO treated skin.”

For those of you who use peppermint oil for hair regrowth, you might actually be onto something!

“In conclusion, our experimental data suggest that 3% PEO facilitates hair growth by promoting the conservation of vascularization of hair dermal papilla, which may contribute to the induction of early anagen stage. In addition, PEO effectively stimulated hair growth in an animal model via several mechanisms and thus could be used as a therapeutic or preventive alternative medicine for hair loss in humans.”

What has been your experience with using peppermint essential oil for hair growth? Share below!

Translation: A follicle in its growth phase has a highly developed network of blood vessels. Peppermint oil promotes this network, thus forcing hair from its resting phase to its growth phase.

Makes the kernel understandable, but you’re letting pass an inexact idea.
Having an active and developed vascularization around a follicle, doesn’t mean that follicle is in, nor is induced to enter, an anagen phase; it means instead, that the follicle, either in anagen, catagen or telogen, will keep its vitality and will be protected against that phenomenon known as miniaturization which leads to alopecia, AKA hair loss.
It also means that for follicles induced in a progressive/perennial resting state by alopecia, will easier re-enter in their physiological and ciclical anagen state, if it’s the case.

Roughly, PEO encourages the preservation of the old and new blood vessels that nourish hair follicles.

Me
Reply to  Dev A

Ahh. Thank you so much.

I have a problem with experiments being done on rats.….so wrong. Poor animals

…as opposed to experiments being carried out on humans? Should we instead volunteer our prison population?

What’s the alternative? Experiments on humans? What if the people are unwilling? Should be hold back decades of science? How will we control for all the genetical and lifestyle variations in each person (remember mice are all identical twins)? How will we afford this (to pay the people)? How will be possibly obtain a sufficiently large sample size in order to produce results that are statistically significant? I am all for people having opinions. But if you do not provide a viable alternative (and no, holding back decades of science is not one), well… you opinion is just that– an… Read more »

***Runs to the store looking for peppermint oil***

Hahah..that was my next question!

[…] I still plan to wash my hair with the Terressentials hair wash (sultry spice ;)) while deep conditioning with some Shea Moisture product. I’ve been mixing the Shea Moisture Deep Treatment Masque and the Dandruff Control Masque. I also add in a few drops of peppermint oil for the tingly sensation and the growth benefits. […]

Put 3 milliliters of pure peppermint oil in 97 milliliters of jojoba oil. Now you have the same solution used in the scientific study.
Rub it on your scalp and leave it there for the amount of time needed for its absorption, not mentioned by the study; let’s give it 4 hours, which is pretty fair for human scalp skin, the same for minoxidil.

Take 3 milliliters of 100% pure PEO (peppermint oil) and mix it with 97 milliliters of jojoba oil (buy it from Desert Whale® if you want obtain the “exact-just-the-same” solution used in the study… not necessary).
Now you have a 3% peppermint oil solution (same concentration used in the lab tests); rub it on your scalp and let it absorb the stuff; about 4 hours, like minoxidil; then you can shampoo your head.
Use a syringe to dilute the oils with precision.
Bye.

Right on time ! I purchased a bottle of peppermint oil this week out of curiosity! How do you use it? In your shampoo, in your prepoo?

You can add it to all of your hair products but if you put it in an applicator bottle hoping to massage your scalp make sure you add carrier oils such as castor oil, jojoba oil or olive oil. you cannot add it topically to your scalp,for it is too potent and will burn your scalp.

Thanks for the info 🙂

“by promoting the conservation of vascularization of hair dermal papilla, which may contribute to the induction of early anagen stage”

Can peppermint oil also be mixed with coconut oil, if so how much of each and how often can this mixture be used?

Also does mixture need to be rise out, or can this mitre be apart of my all nature process.

I was massaging peppermint oil and jojoba oil onto my scalp (and adding PEO to my shampoo & conditioner) for about 8 weeks (inconsistently) but I ended up losing a lot of hair in the area that appears to be female pattern baldness (top of crown) so I got nervous and stopped. On the flip side I had some growth at the hairline. I have been taking black currant seed oil (also studied for hair regrowth potential) since September and I think it has helped the growth. Anyone have the same experience with peppermint oil? Thank you in advance fo… Read more »

[…] Peppermint Oil for Hair Growth is FINALLY Backed by … […]