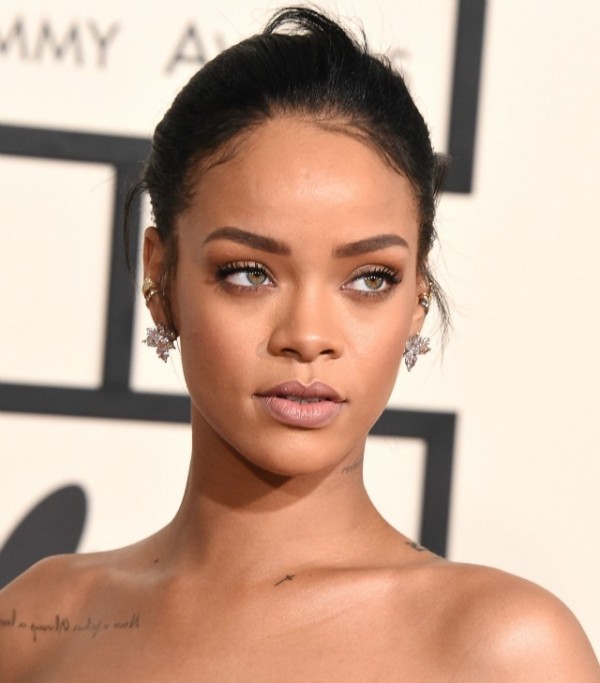 arrives at the The 57th Annual GRAMMY Awards on February 8, 2015 in Los Angeles, California.

In the wake of the April 2015 murder of 25-year-old Freddie Gray in Baltimore community members mobilized to protest senseless violence against black citizens by the police. Pop superstar Rihanna wanted to use her celebrity to bring attention to the cause by marching with protesters and performing a free concert.

The Baltimore Sun reported on an exchange between a representative for Rihanna and then-head of media relations for the Baltimore Police department, Capt. Eric Kowalczyk:

In a message dated May 1 sent to Capt. Eric Kowalczyk, then the head of media relations for Baltimore Police, an officer outlines a conversation he had with a representative for the singer.

The representative “advised that Rihanna wants to walk with the protesters as well as perform a free concert,” the officer wrote. “He added that she will be arriving by plane and in an effort to divert press/media she will be traveling to the city by train (or by car if necessary).

“[He] stated that they had hoped to secure some extra police security and was directed by the Governor’s office to seek assistance through Communications.”

The concert was mentioned again in a follow up city report, but no reason is given for the lack of a permit.

“Possible Rihanna Concert at Penn & North,” the update reads. “No time given. Police are claiming they have no permit so it will not be allowed.”

Interesting. By the way the report was worded, one can conclude the Baltimore Police department did not want Rihanna’s concert to go down.

What do you think is the reason behind Rihanna not given permission to perform in Baltimore?

They want this to just go away. It won’t.

Sometimes it’s hard for the locals to get a permit. #Seriously

Don’t take no for an answer