The horrendous act of terrorism which took place during a Wednesday evening bible study was nothing short of a callous hate crime. A total of 9 individuals lost their lives. Among those were 6 black women who were mothers, grandmothers, daughters, sisters, aunts, cousins and standout community members.

Doctor was a minister, mother of four girls and sang in the church choir. 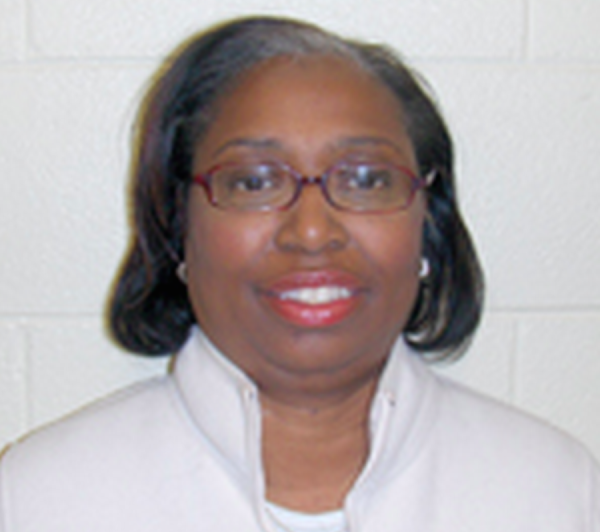 Cynthia Hurd was an employee of the Charleston County Public Library. She dedicated over 31 years of service to the institution and in honor of that, the library announced it would close all its branches Thursday. 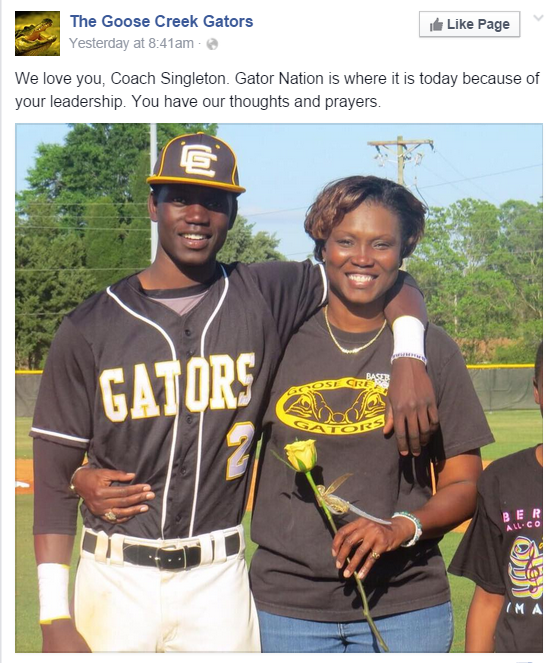 Something extremely terrible has happened to my mom tonight, please pray for her and my family. Pray asap

Coleman was a speech therapist, mother of three children and a beloved high school track coach. 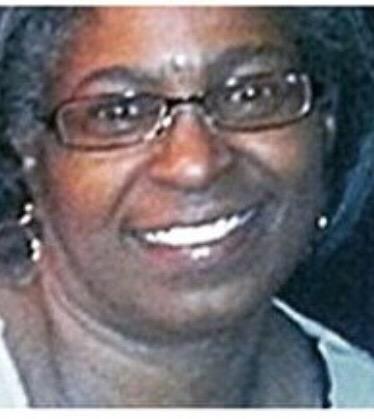 Thompson was a mother of one daughter, the wife of Reverend Anthony Thompson and a member of Delta Sigma Theta Sorority Inc. 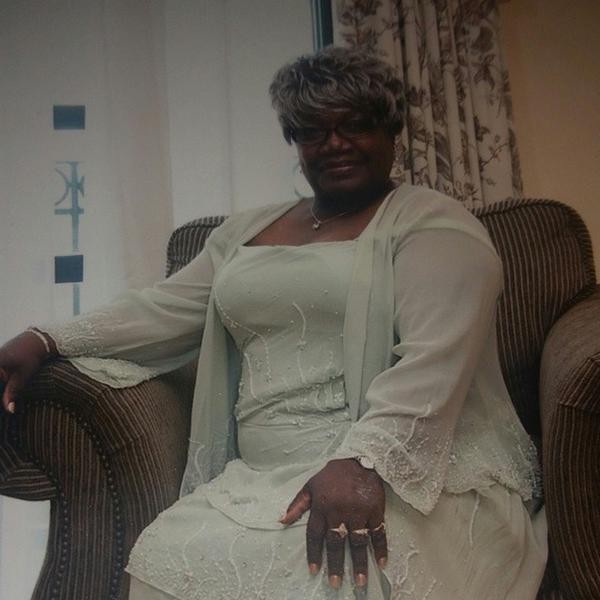 Lance was a retiree and worked at the church for more than 30 years. 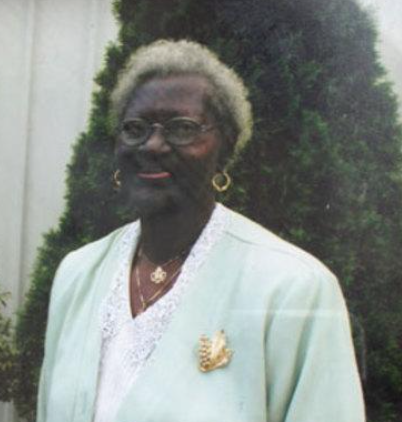 87-year-old Jackson was a longtime church member and served on the usher board as well as the church choir.

Our hearts are with all of the victims and their families in Charleston, SC.

Let me just start this comment off by saying my condolences go out to the families and loved ones of these women. May their souls rest in peace <3

Now, I hate to do this, but what about the 3 black men who lost their lives? I know this is BGLH, but it’s not like this is a hair issue. I just think it’s unfair to totally dismiss the fact that 3 black men lost their lives as well. I feel like an article remembering the lives of all 9 victims would have been better. But that’s just my $0.02

I’m just glad that the guy just admitted what he did and why he did it. I hoping to see the 3 gentleman that were killed as well. Just senseless. If you can’t feel safe in church then where can you feel safe at?

I’m happy to see the woman that lost their lives in this tragic event get highlighted, but would have been happier if the men had been acknowledged in some way (not the same way) as well. Their untimely death was just as tragic.

May all of their souls rest in peace.

I’ve seen photos of Sharonda Coleman-Singleton in other articles sporting her natural curls. Just sharing this link to help this post with the general site theme.

This hurts to look at 🙁

Ladies, you raise vaild points, but we also cannot ignore the fact that our women barely get any media attn in comparison to men.

I don’t BGLH did this out of malice, but to make sure we remember that our female victims are important too.

Either way, I see both sides.