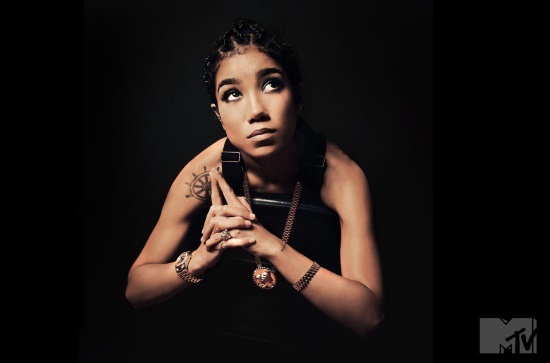 Singer Jhene Aiko recently debuted images from a editorial recreating some of Tupac’s legendary looks in honor of his birthday. In an interview with MTV the singer explains her love for Tupac and why she chose to honor the talented soul with a tribute spread.

“I feel like I have to give his legacy some type of present. It started off, one time I did a video shoot where they spread his ashes. And it was a coincidence that I was there that day, we were all like, “Wait a minute, this is Tupac’s birthday and we’re here on the same beach.” So after that, it’s been several years since then and every year I want to do something. I wrote a letter one year, I put it on my tumblr. It’s a special day because to me he was such a special person, so this year it was just an idea that me and my team had and I’m passionate about Tupac so it was something and I was like, “Yeah.” It was just random, it just happened on the spot; it was a really good idea for his birthday.” 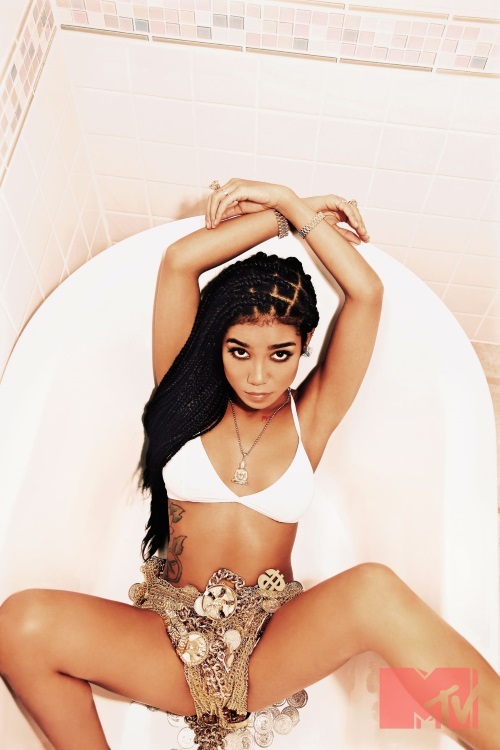 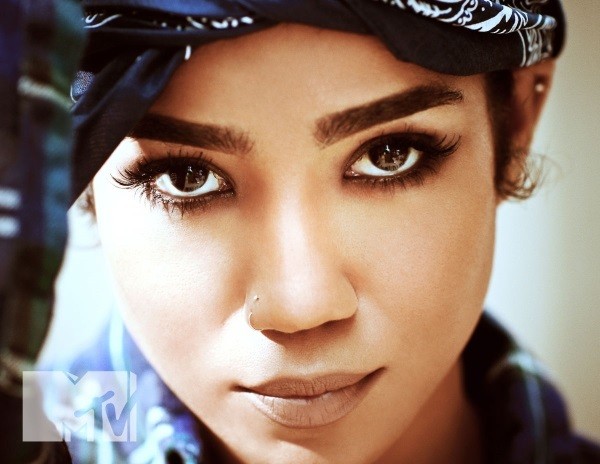 You can see the original photos here:

What do you think of Jhene’s photos? Did she nail it or nah?

I don’t really care for the photos, but I went and read the interview and was really surprised. I’ve always been a huge supporter of Tupac and I feel like now I have something in common with Jhene Aiko.

I like the last photo of her better than the others. To me it kind captures the same look that Tupac had.

I only really like the last picture, but I commend Jhene for paying hommage to one of the greatest poets/ rappers of the 90’s. I still remember how Jimmy Fallon (I think that’s his name) and Justin Timberlake did a Hip-Hop tribute and totally left out Biggie and Tupac.