A year ago University of Michigan librarians found two 19th century photo albums in their collection. It was clear the albums belonged to an African American woman, and this was fascinating because very few photos of blacks were taken at that time in history. The albums were handed off to African American history professor Martha Jones, who led her class in a semester-long project to identify the mystery woman.

By having the photos carefully removed and gathering information from the back, the students discovered that the woman was Arabella Chapman. Further research revealed that she led quite a life. From the University of Michigan website;

“Arabella’s albums provide an important view of everyday African-American life at a very pivotal point in American history, and few documented accounts such as hers exist today.

She was born in Jersey City, N.J., in 1859, less than two years before the outbreak of the U.S. Civil War and the abolition of slavery.

The students discovered that her family, including she and her parents, John R. and Harriet Alfarata, moved with her brother William, to Albany, N.Y., in 1864, where her younger brothers John and Charles were later born.

“It’s likely that they moved there because, for African-Americans in the mid-19th century, Albany held an important place in political culture,” Jones said. “It had been home to key black abolitionist activists including Stephen Meyers, whose daughter Liz is pictured in the Chapman albums.”

Arabella is best remembered for becoming the first African-American student to graduate from Upstate New York’s “Albany Free Academy”—known today as Albany High School. By 1880, she had married Clarence Miller and was living with her family in North Adams, Mass.”

While the students were able to put together some pieces of Arabella’s life, alot remains unknown. They have posted both albums in their entirety online so people can peruse and offer up any information they have.

It is fascinating to imagine what Arabella, who lived from 1859 to 1925, experienced in her lifetime.

Check out a few fascinating photos. 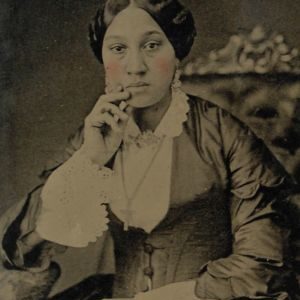 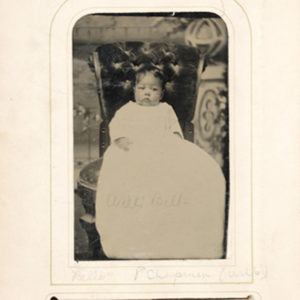 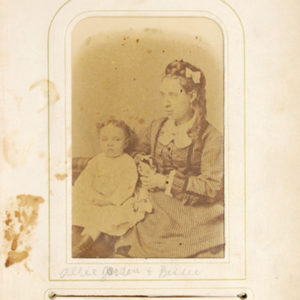 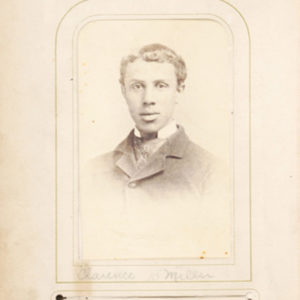 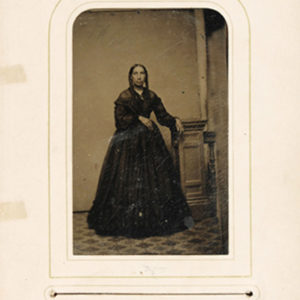 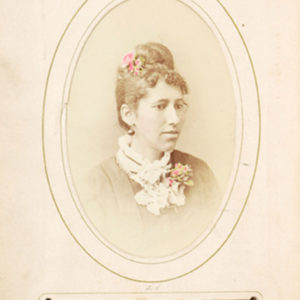 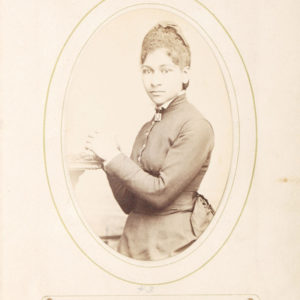 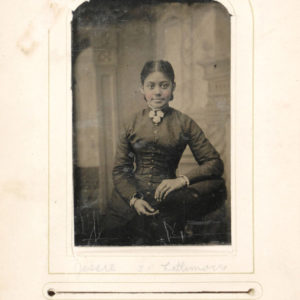 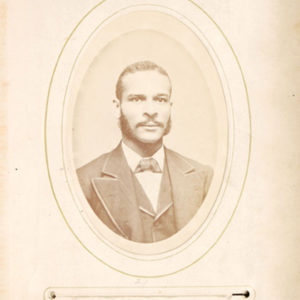 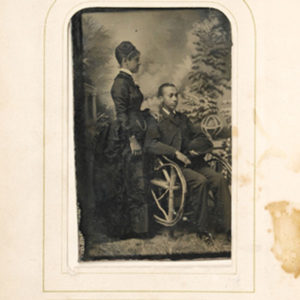 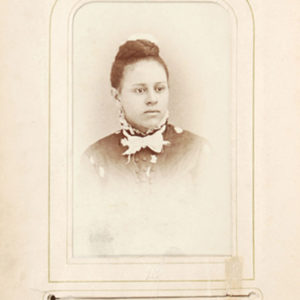 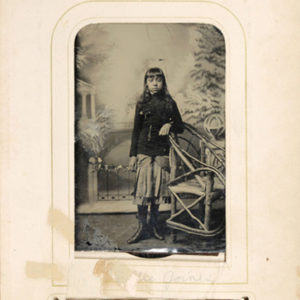 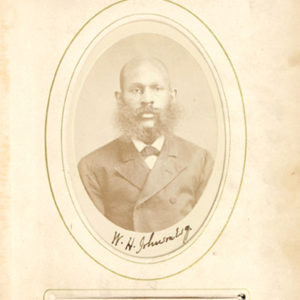 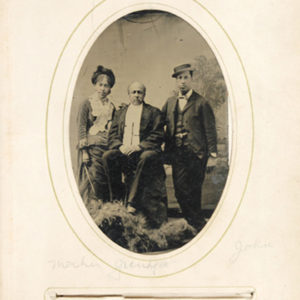 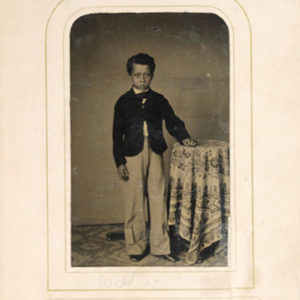 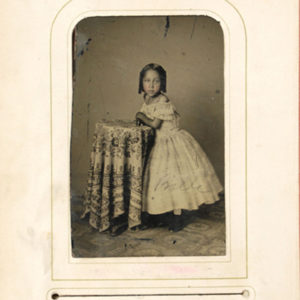 All photos courtesy of the University of Michigan.