5 Naturals Whose Eyebrows are On Fleek

Maybe it’s just me who is late to the eyebrow game, but I have been obsessed with some eyebrows of fellow naturals that I follow on Instagram. Whether thick, shaded, or pruned to perfection, a solid eyebrow can make the huge difference between a good and a bad hair day by serving as the best accessory to your hair. Check out these brows for some inspiration and let us know in the comments whose brows you enjoy! 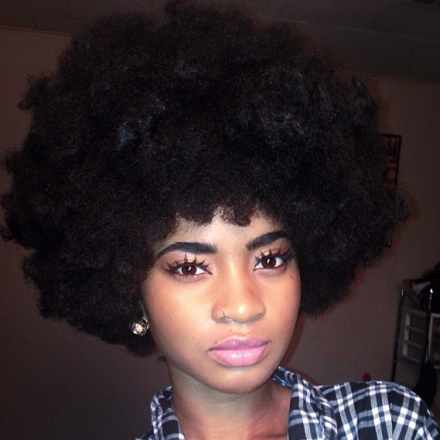 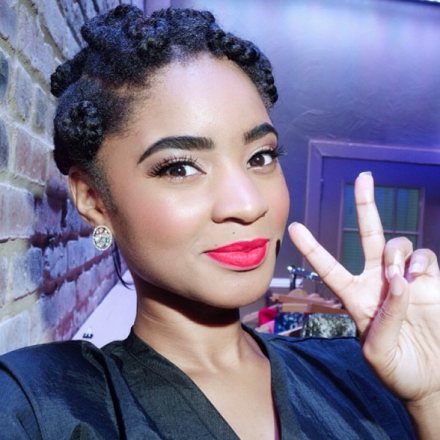 I recently came across Van, her slight Southern drawl, and her luscious afro a few weeks ago, but I’ve been obsessed ever since. She has one of the most consistent brow (and hair) service that I’ve come across. 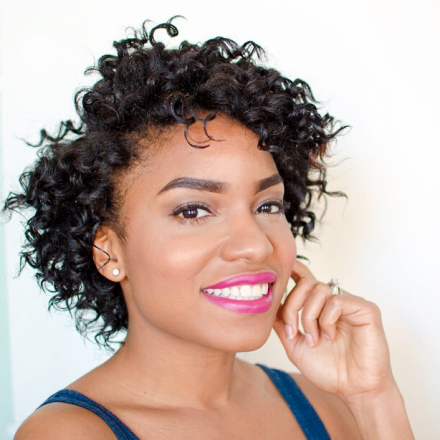 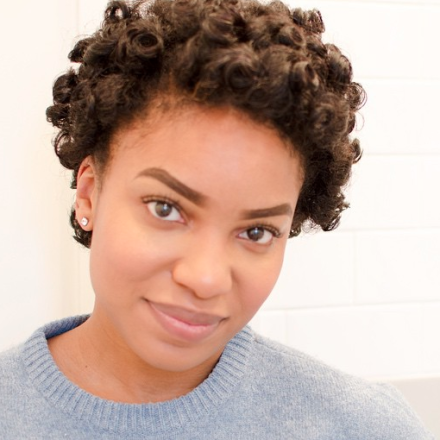 I knew Krystal had great brows, but it wasn’t until we both went to a workout class and I saw her brows at 6pm on a workday that I realized homegirl’s brows were all the way on fleek!! 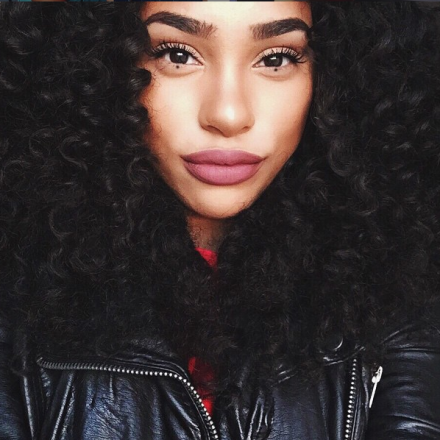 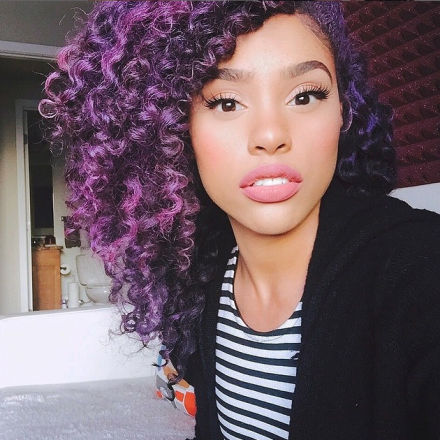 When I first suggested this post, the BGLH team immediately agreed we had to include Raye’s brows. Whether they’re shaded in a lot or lightly, the thickness and shape of her brows always frame her face so beautifully!

Deanna of The Pretty Girls Guide 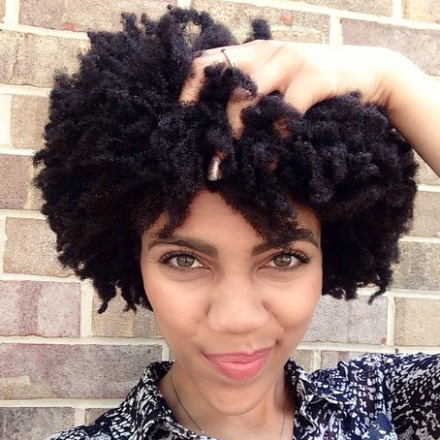 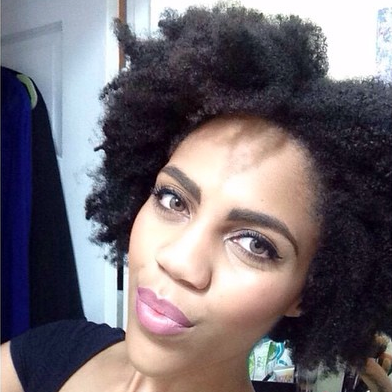 Aside from being a 4C hair champion, Deanna is a hilarious and sweet blogger whose brows are almost as on point as her coupon game. 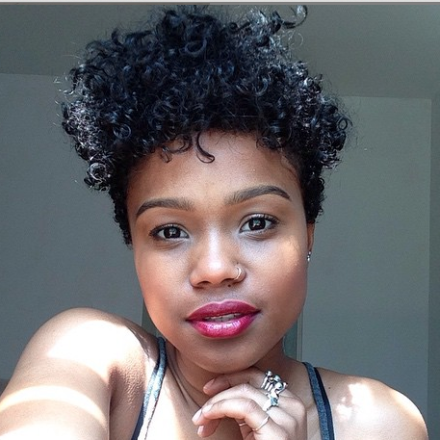 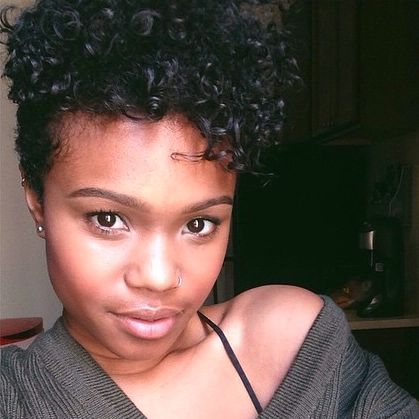 Ariel has always been one of my “if I actually had style” muses with her effortless look. Though her style may be slightly masculine, her soft and subtle eyebrows are anything but.

Who are your eyebrow inspirations?

ambrosia of xgoldn is fierce

I agree. Fleek should mean good for your face, not just drawn straight.

Ariel and Van are on point. It looks like they haven’t added much to their arch. When I can SEE the shading between your brow and the makeup that’s not a good look.

They are so beautiful!