The New Guard: 9 Up and Coming Natural Celebs Who are Changing the Game 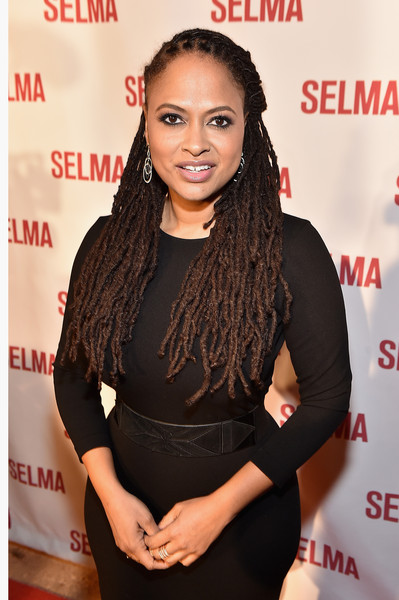 Regally talented director, screenwriter, film distributor and then some! Is there anything Ava Duvernay can’t do. From her Golden Globe nomination for Selma to holding down her distribution company AFFRM (AFRICAN-AMERICAN FILM FESTIVAL RELEASING MOVEMENT), Duvernay is definitely keeping the industry on its toes. Did we also mention she has her own Barbie? 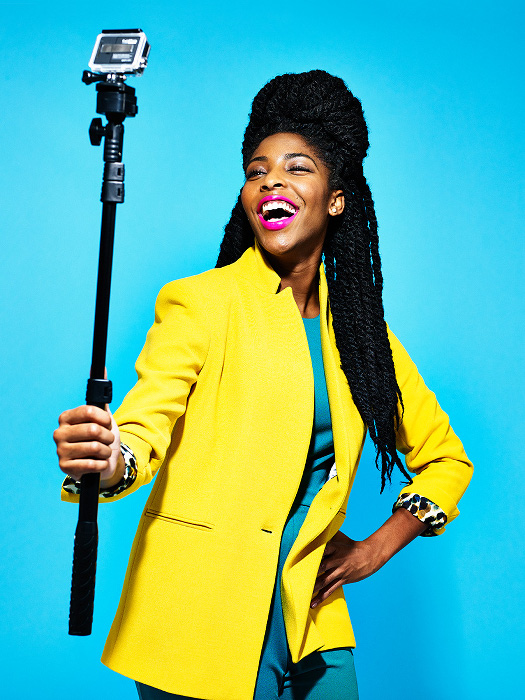 Jessica Williams has been holding it down on The Daily Show for quite some time now. So much so, that after host, Jon Stewart announced his retirement, folks came out of the woodwork to nominate Williams as the ultimate replacement. However, Williams has got her own boss chick agenda in the works so keep your eyes peeled! 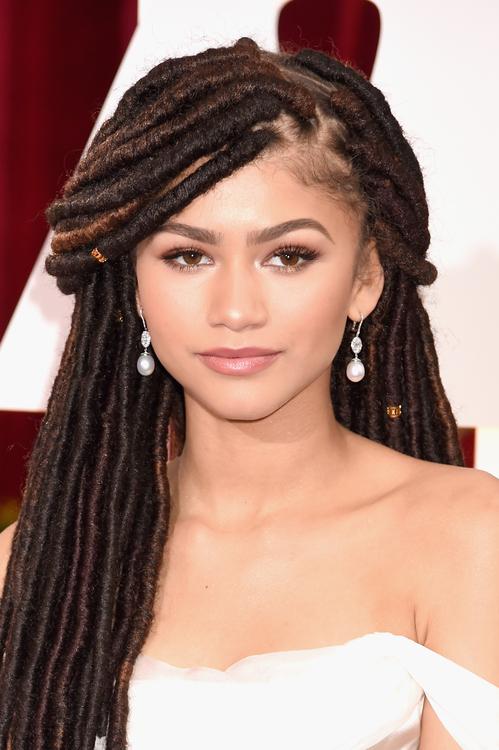 Some of you know Zendaya Coleman from Disney Channel’s Shake It Up and some of you may know her from her hilarious Vines. This bright talent definitely has us talking and we just loved how classily she handled the Fashion Police during the Oscars when they poked fun at her natural hair style. 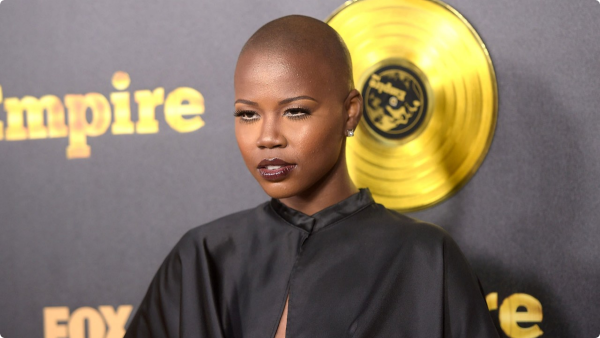 Anybody who watches Empire has definitely seen the talented V Bozeman belt out song after song on screen. This beauty has the song game sewed up and we can’t wait to see what’s next for her. 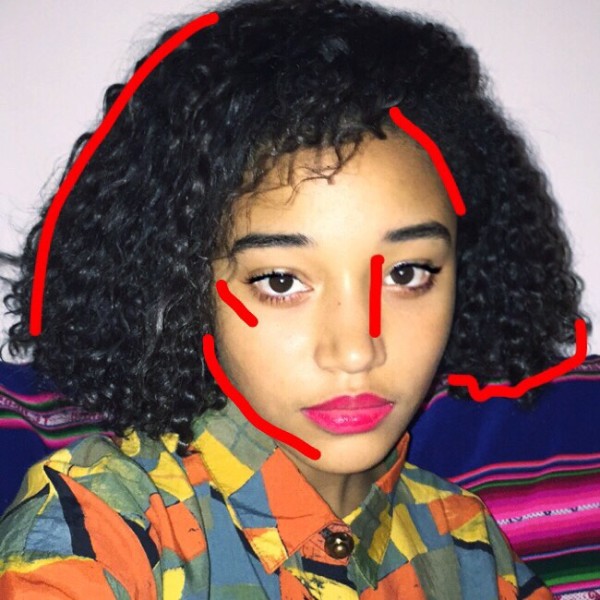 This 16 year-old is really setting the pace right now. Amandla Stenberg captured our hearts as Rue in The Hunger Games and then she set the record straight on cultural appropriation with her viral video entitled “Don’t Cash Crop my Corn Rows.” Stenberg has a lot to say and definitely is one to watch! 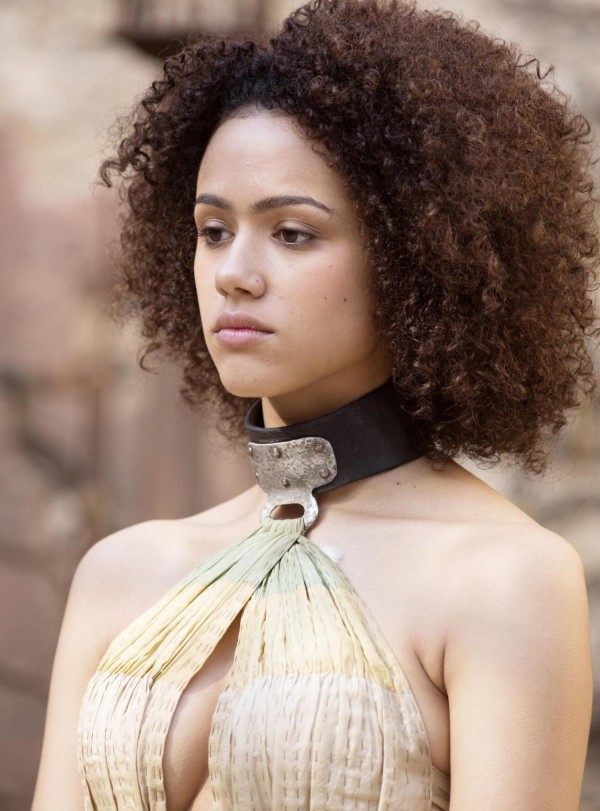 If you watch Game of Thrones, you already know this beauty! Nathalie Emmanuel is a force to be reckoned with and she makes watching a TV show about medieval frenzy all the more worth it! 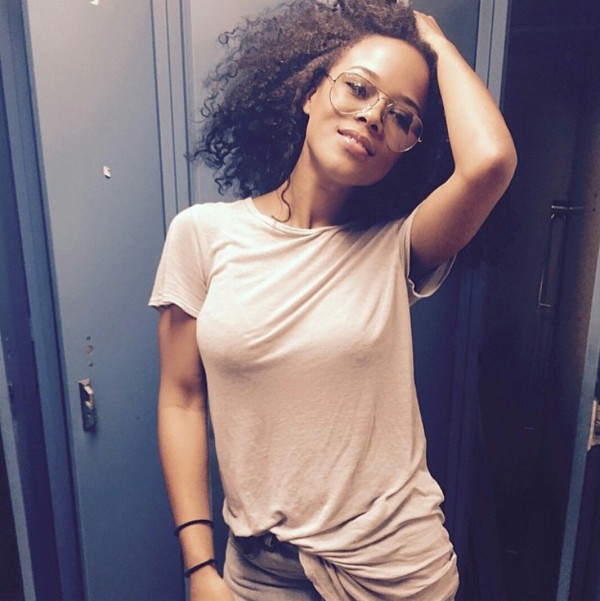 Yes, there’s another young lady from Empire on the list. None other than Serayh McNeill, who plays pop icon, Tiana Brown on the Fox series. The young beauty is a triple threat with acting, dancing and singing all under her belt. After this turnt first season of Empire, we can only imagine what she will do next. 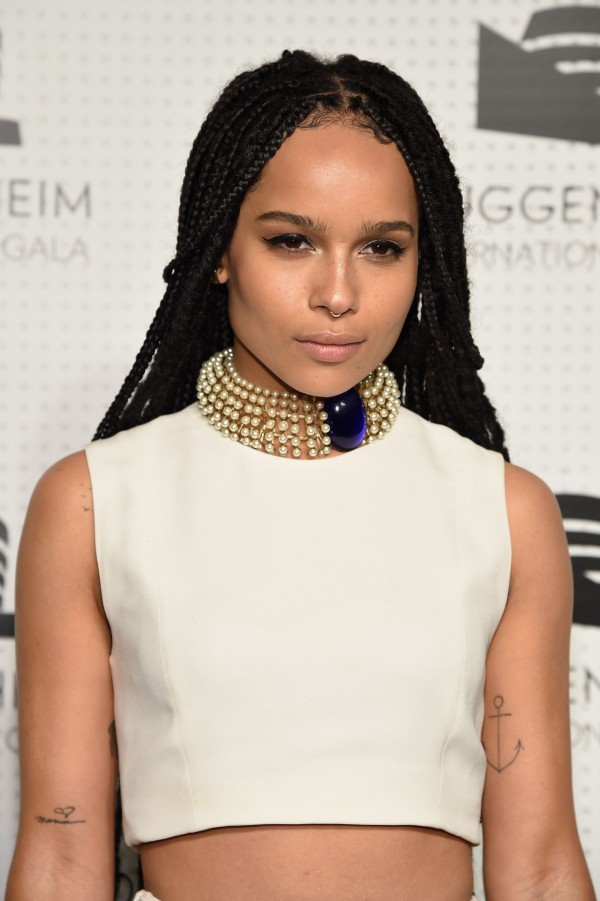 Zoe Kravitz is really slaying 2015! Fresh off her Marie Claire cover, this girl is putting in work. From films to music- Yes! Have you heard her band, Lolawolf? It’s definitely the trillest R&B  you’ll want to get your life to this summer. 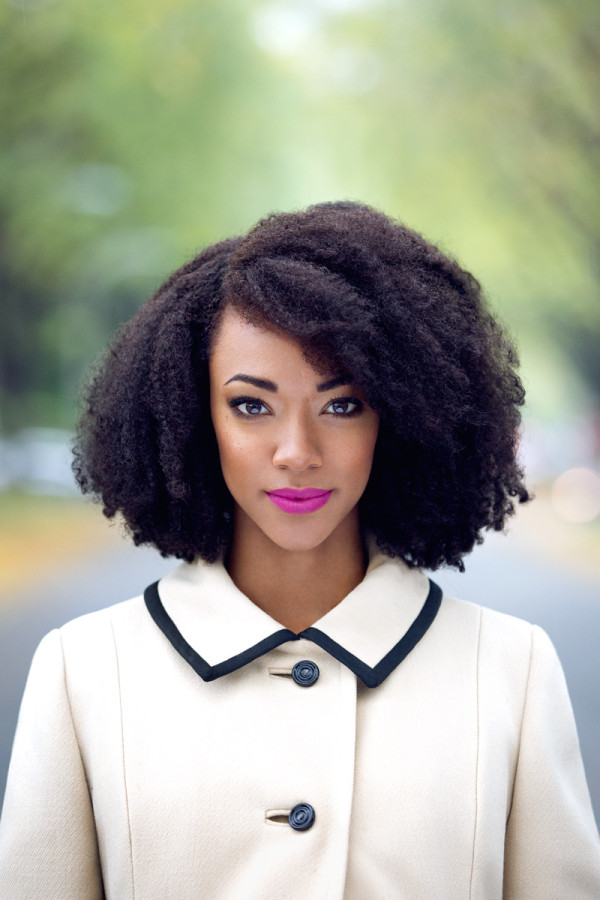 Sonequa Martin-Green is knocking ’em dead. Literally. From her role as Sasha on The Walking Dead, we can tell she’s about that life! (Pun intended)

Have you been keeping up with these ladies? Is there anyone else we should add to this list?

I think it’s only fair if one mentions “Sasha” from the Walking Dead, “Michonne” should be mentioned as well. Denai Gurira plays Michonne and both, Denai and Sasha, are beautiful sistas who wear their hair beautifully. Both are also naturals who play naturals on TV. Below is an old link, but it has Denai’s picture in it.…
http://www.cinetion.com/danai-gurira-walking-dead-star-michonne-must-read-interview/

Michonne has a shaved cut.….I hope you didnt think the Dreads wig was her hair…

Shaved hair is a natural style as well (natural can be as short or long as you want)…it takes maintenance..plus the link I provided shows Denai with her shaved hair.

I don’t know if this is meant to be an American only list, but Ms Gugu Mbatha-Raw is a brilliant, natural actress who has starred in Belle( a brilliant movie about The illegitimate, mixed-race daughter (Gugu Mbatha-Raw) of a British admiral plays an important role in the campaign to abolish slavery in England). She is gorgeous and talented to boot. Would’ve loved to see her on the list

her hair gave me life lool

Oh my goodness, Sonequa Martin Green’s is the most gorgeous far as i’m concerned .… I want HER hair! lol.