Vlogger Chime Edwards, also known as HairCrush, recently released an 8 minute video on the history of black hair before slavery to the present. The powerful video has been shared more than 1.5 million times on Facebook and if you watch it you’ll understand why. It’s packed with powerful and interesting facts about our history. Here are five things that surprised us…

1. How enslaved africans styled their hair without proper tools 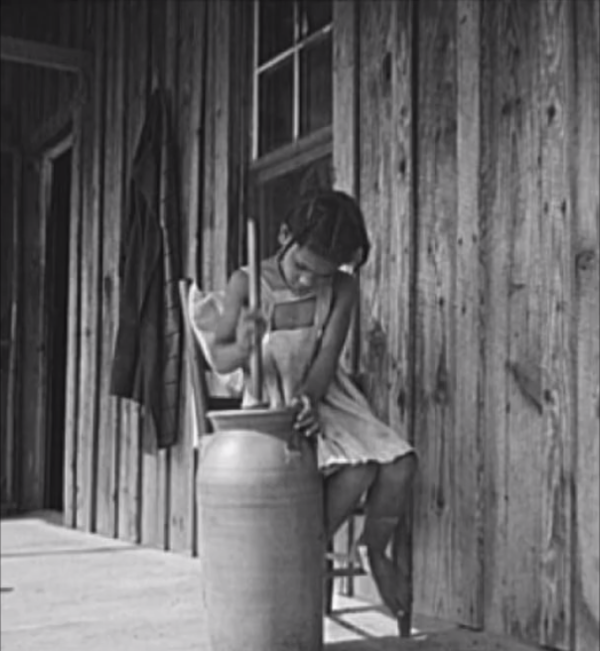 Enslaved Africans weren’t allowed to use combs or continue herbal treatment practices from their homeland. Bacon grease, butter, kerosene (highly flammable) and sheep brushes were a few of the very limited resources accessible to many slaves for grooming.

2. The socioeconomic value of the appearance of “good hair” in the 40s 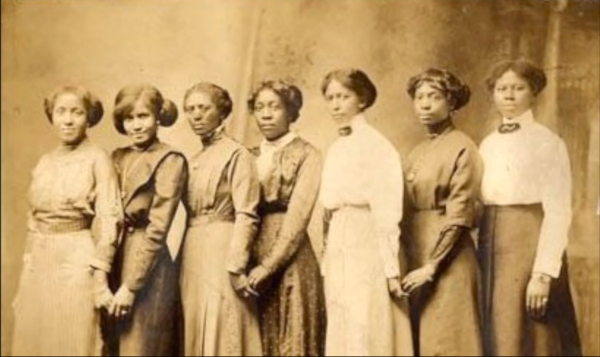 In the 1940s “Good Hair” became a requirement for many black Americans to attain employment, admittance in certain schools and social groups.

3. Where the term “Dreadlocks” came from 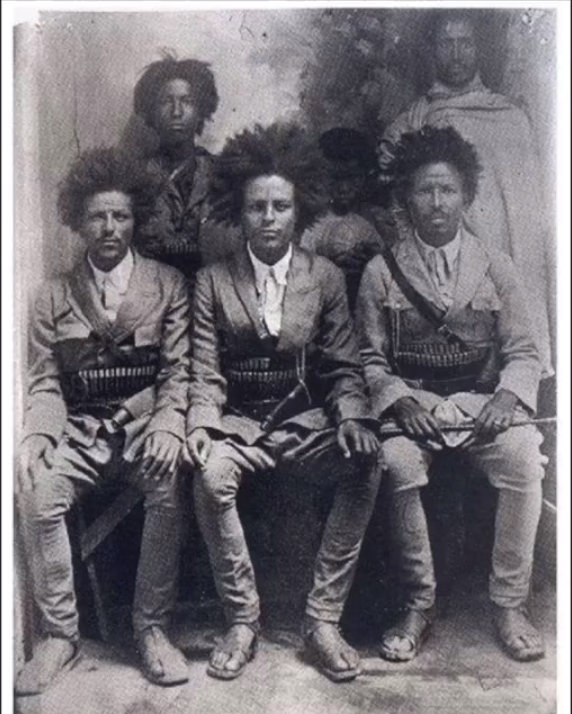 The term “dreadlocks” comes from a movement of guerrilla warriors who vowed not to cut their hair until Haile Selassie, former Emperor of Ethiopia was released from exile after leading the resistance against the Italian invasion. The warriors hair became matted and began to lock over time. Because the warriors with locks in their head were “dreaded” the term “dreadlocks” came to fruition. 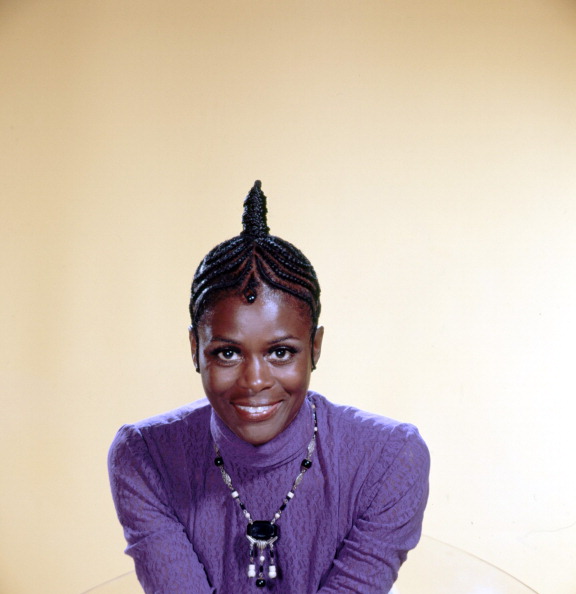 CIRCA 1973: Actress Cicely Tyson poses for a portrait wearing a cornrow hairstyle in circa 1973. (Photo by Michael Ochs Archives/Getty Images)

Cicely Tyson was one of the first black women to wear a braided hairstyle on national television in 1962. Up until this point, braids weren’t considered a “finished” style. 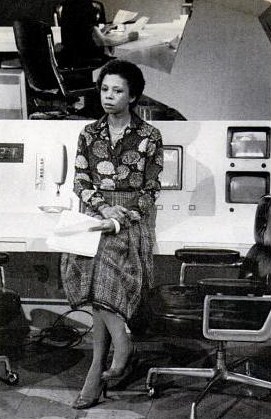 In 1971 Melba Tolliver was fired from her job at an ABC affiliate for wearing her hair in an afro.

If you haven’t seen Chime’s video, you can check it out below. (This is the YouTube version because the Facebook version renders inconsistently.)

What interesting facts did you take away from the video? Share in the comments below!

it would be interesting to know if the enslaved Ancestors in the Caribbean and South America were also deprived of natural products to use in their hair.

I think that’s a given. They were slaves, no?

nope.….in South America Africans were treated bad like every other slave in the new world but allowed to keep some of their culture.

Actually they were treated far more brutally in South America particularly Brazil, then they were in North America, with direct access to African slaves that didn’t have to go through the Caribbean.

Possibly, they didn’t have access to the same tools and oils/herbs/butters they might have used in their hair while in their homeland.

I think it’s important to preface some of these claims with the phrase “In America/the United States” because braids has always been considered a “finished style” in other parts of the world. And it’s important to remember that the U.S. though it has its own significant history with hair, It is not the pinnacle of black hair history.

Black girl with long hair thank you I have been dread for 28 years, long before it was popular during my locks early years people ran from me screaming. You referenced America because you were quit possibly born here like myself, and while many people come to America to reap the benefits of my ancestors blood sweat and tears they always have and advice and criticism for we descendants of America’s Black Holocaust. Keep your head up keep teaching and “Shake Dem Dreads” Nuff Respect!

Meka B
Reply to  Cori Spencer

Why does our history not begin in Ancient Africa?

This is fascinating, what a great thing..dreadlocks..cool name…i think we should get together and save all the people in slavery today by muslims in middle east.

I learned a few things about black hair through this page. Thank you. It makes me want to take better care of my natural hair.
Thank you.