I am of the belief that black women are beautiful, no matter the complexion or hair type.  Here are just ten (of millions of) photos representing our natural beauty! 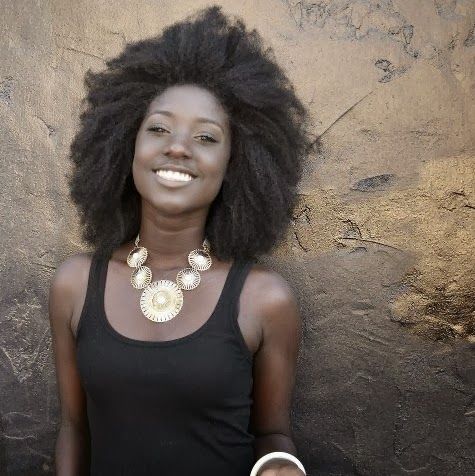 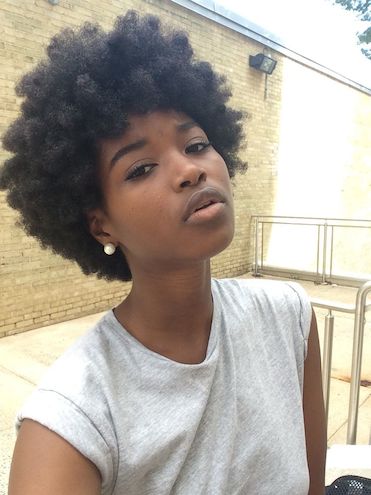 Her face has been all over Tumblr and Pinterest.  She goes by Taycred on social media. 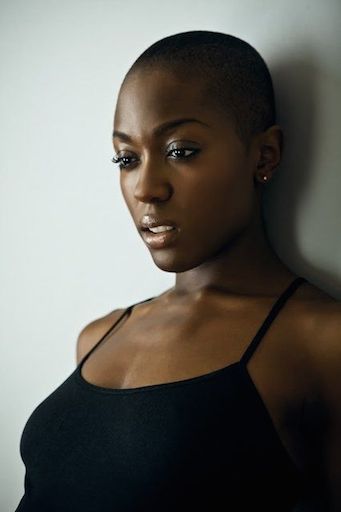 If you recognize Bianca, it is because she was on Cycle 13 of America’s Next Top Model. 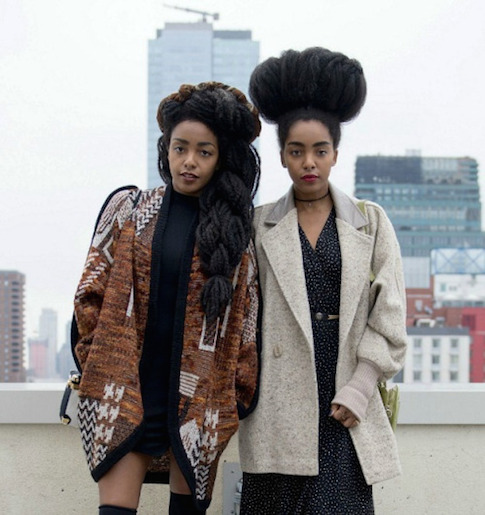 Many of already know about Cipriana (of Urbanbushbabes) and her twin TK Wonder.

Elizabeth and Victoria Lejonhjärta are another set of twins.  They also rock locs! 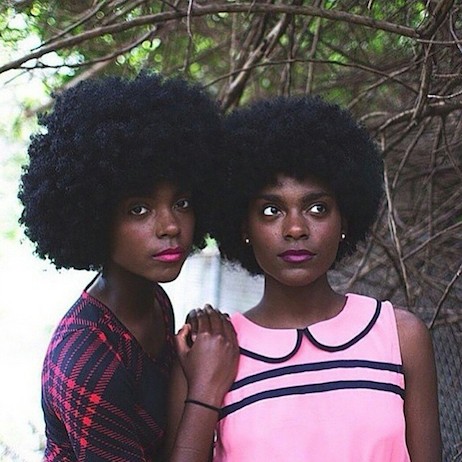 These twins are gorgeous!  After much digging through the web, I found out they have a page on Instagram: @djandaj. 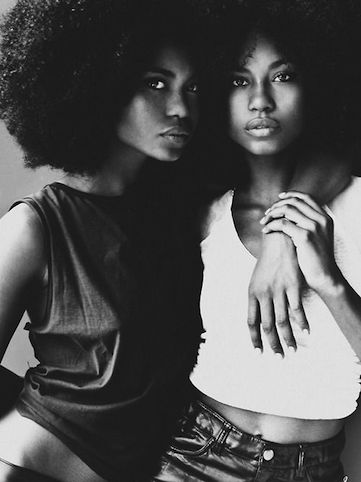 Have you had enough of twin sets, yet?  Here are Suzane and Suzana. 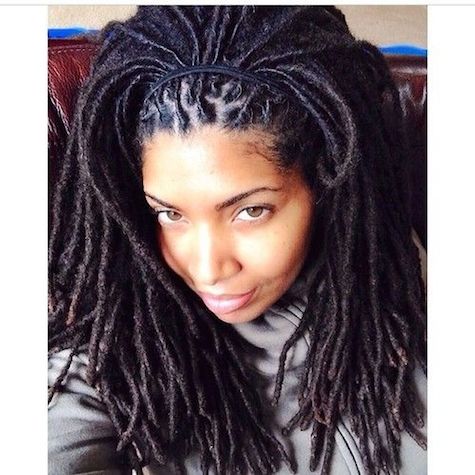 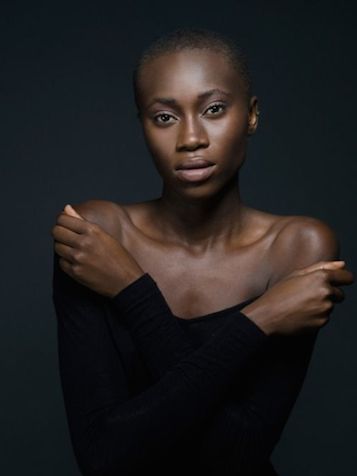 I first came across this photo of Maura on Pinterest.  Her skin, features, and shaved head caught my eyes. 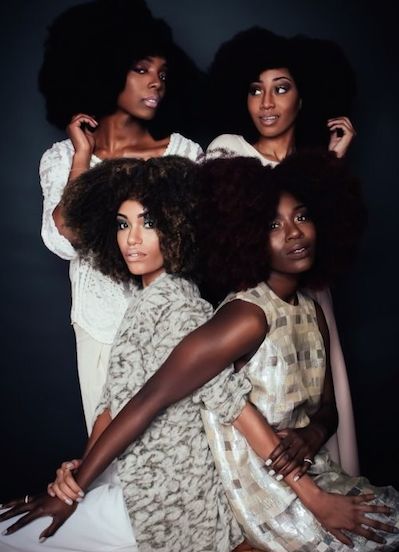 I don’t know who these ladies are, but this photo really captures a variety of beauty.

Have you seen any other stunning photos of black women around the web? Feel free to share more photos below!

Those ladies are beautiful!

Delcia and Alia.…proves my theory that perms steal some of Black women’s beauty.…they would look so different with a perm.…no shade (I think) to women who sport perms.

Oh I love the way that beautiful body are into the move. Try this fake boobs from Fake a baby. You are just a simple gorgeous then!

Black woman are stunning… for me, the definition of true beauty!
To the above… Taycred and the Massena Twins a are my favorites… unbelievably gorgeous!!