Why My Edges Started to Thin and How I Restored Them Pt 2, Ijeoma’s Story

by Klassy Kinks • Apr 30, 2015
It’s time for another BGLH compilation series! This time we’re discussing edges; how they thin out and what you can do to restore them. Read the first portion by Geniece. Next up is Ijeoma.
I didn’t even realize that I had struggling edges until I cut my hair in February and noticed that my hairline was looking a lot more full and promising. I then went and took a look at some old pictures and good Lord my edges had been missing for years and nobody thought to even tell me!
When I started to think about what could’ve possibly done my edges in, I quickly realized that I had worn my hair in a puff on average two days out of the week for at least a year. As soon as my hair became long enough for a puff (circa Nov 2011), trust and believe the lazy natural I am threw it up in a puff by the 4th or 5th day of a twistout that I was unwilling to retwist. Between being in school and not having time to twist, and the fact that a puff is the easiest way to quickly protect your hair while exercising, it became one of my signature looks. I never really stressed laying down my edges with a brush and some gel, so I assumed that my puff wasn’t doing harm to my edges. However, there were times of severe desperation when I would go to sleep with my hair in a puff for several nights straight, so in retrospect, I was stressing the heck out of my edges! 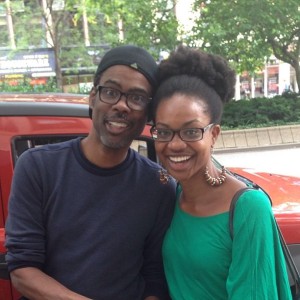 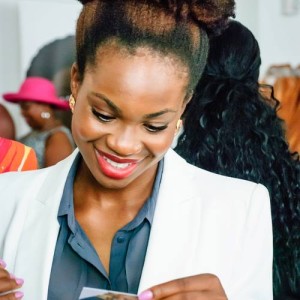 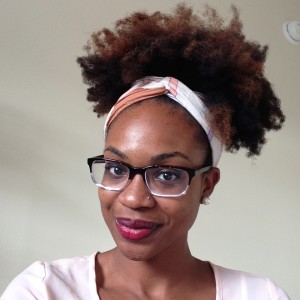 I do know that castor oil is a tried and true edge replenisher and it worked very well when my mom used Tropical Isle’s whole product line exclusively for about six months. While I vaguely recall applying castor oil to my own edges every so often, I never did it with purpose or intention. So my edge game was rectified purely by accident when I cut my hair.
A few weeks into the long tapered fro look that I now have, I noticed some fine and tender hairs growing along the edge of my scalp, signifying that they were in fact missing at some point. Since my hair is shorter, I can no longer pull it back into a puff or an updo, so I have not been putting any stress on my edges as I used to. This just goes to show another potential benefit of choosing to rock shorter hair vs. longer hair!  As my hair gets longer (if I decide to grow it out, which is still up in the air), I’m going to be more careful about the stress and tension of puffs and other updos, and will limit myself to those styles only one time a week. I’ll also be relying on more innovative options for puffs that cause way less tension than stretched out goody bands folded over 3 times (I know I’m not the only one who did this), like the Snappee Hair Tie, and folding over large scarves for a more pineapple look than a puff. I know that my edges still have some growing in to do, but now that I know that they were struggling and they’re capable of growing back, I’m committed to making them great! 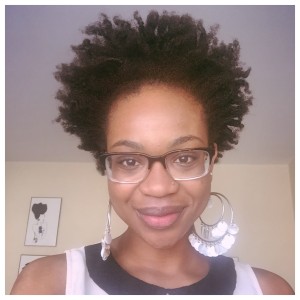 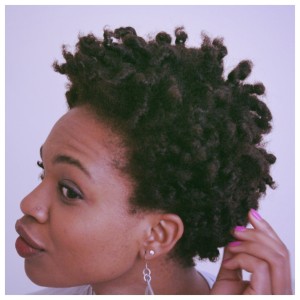 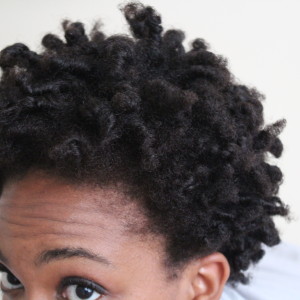 Edges are coming in!

Ladies have you dealt with thinning edges? How did you restore them?
Edges Compilation

I really like this series. I have weak edges from all the years of relaxing and weaving I was put through.

Did I totally miss the process of how you actually regrew them? LOL. Are you saying you used JBCO? If so, what was your regimen?

[…] area, you probably won’t see any actual celebs (though I did see Tony Rock! Now I’ve seen both Rock brothers!) but at least you can walk all over their names. If you’re looking for a specific star, look up […]