How I Went from TWA to Back Length, Part 4; Geniece’s Story

Many black women have been led to believe that retaining length in their hair is virtually impossible. But with the right regimen and knowledge, it doesn’t have to be. This week, four BGLH writers will share stories of how they went from TWA to back length. They represent a diversity of hair textures and life experiences. We hope that you gain inspiration and information. Our fourth feature is from Geniece. Be sure to check out our first feature from Ijeoma, our second feature from Chinwe and our third feature from Elle. 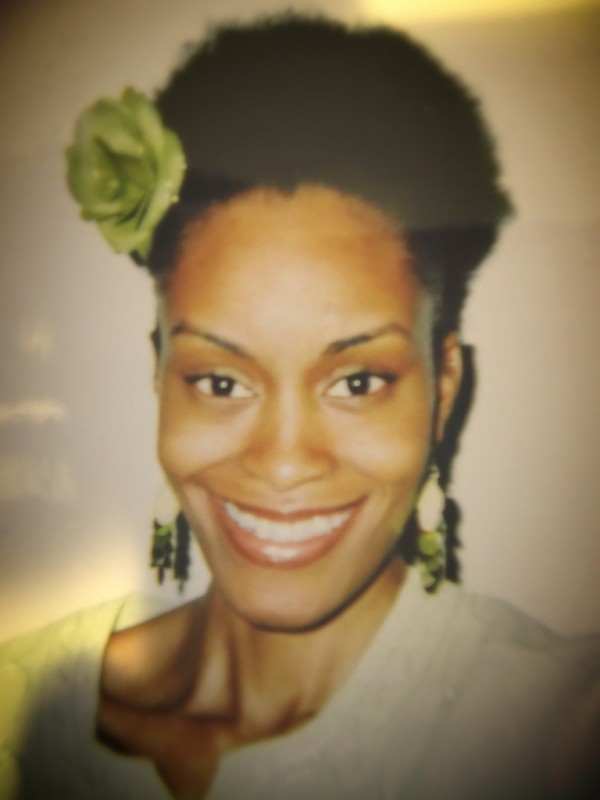 I made the decision to wear my naturally hair early in 2004, during the spring semester of my junior year of college. I had spent the previous six months following the hair journeys of a few other women who transitioned to natural hair and decided that for at least a few years in my adult life I too should wear my hair in its natural state. I finally took the plunge and cut off my relaxed hair in November of 2004, soon after I completed my applications for graduate schools.  My big chop marked a new season in my adult life, one in which I was preparing to embark on the new journey academically and personally. It was only fitting that I start a new season in my physical appearance as well. I never considered transitioning long term so when I decided to grow out my natural hair I knew that I would eventually have a TWA (teeny weeny afro).

The first few months after I cut my hair, I wore mostly wash n’ gos because I found the idea of washing my natural hair every 2–3 days and sporting my natural coils and curls exciting. Eventually, the wash n’ go routine became tiresome and I decided to style my hair in flat twists and medium twists, a style that took about 1 hour to complete on my 5–6 inch long hair. I’d have to say that during the first two years of my natural hair journey, I wasn’t even focused on length retention because I took it for granted that my hair would retain length especially because I was no longer using chemicals. Well, I sure was wrong!

The two biggest mistakes I made along the way were:

1) combing my natural, tangled hair without any moisturizer

2) excessive abuse of heat the first time I decided to flat iron my hair.

Both of these mistakes were rooted in the false belief that my natural hair was indestructible. Sure, I knew my chemically processed hair could be prone to damage but my natural hair should be able to withstand anything, right? Wrong! I learned the hard way that such thinking only stunted my progress and led to frustration. 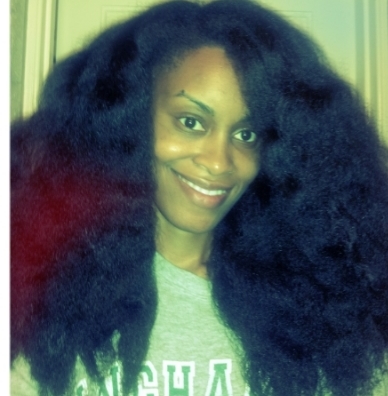 By the fifth year of my natural hair journey, I used my newfound knowledge from vlogs and blogs, like this one, to care for my natural tresses in a completely different way. I detangled once a week after my hair was coated in conditioner, I wore protective styles almost exclusively and I began using moisture rich products. Products like whole leaf aloe vera gel, Qhemet Biologics Amla and Olive Crème and non-sulfate shampoos were central to transforming my hair during my early days of good hair care and continue to be important now.

Had I known in the beginning of my natural hair journey what I know now, I would likely have reached waist length in 5–6 years. Because of my setbacks and mistakes it took about 9 years to accomplish that goal. In hindsight, I wouldn’t change a thing because I have been able to help friends struggling with their hair care for  the very same reasons I struggled in my early years of natural hair care.

Can you relate to any aspect of the hair journey? Where are you in your growth process?

My big problem with retaining length is knowing when to make a major cut of thinned density near the ends that have single strand knots and split ends. I’m torn between having the length and having healthier shorter hair. My hair is shoulder length after 1.5 years so going shorter is a bit unnerving. I’d almost want to wait until I reach the length I want while gradually trimming, then do a significant chop.

It can be SO tempting to hold onto that damaged length. But cutting makes overall hair care so much faster, simpler, and easier. I honestly feel I reach my milestones faster and more easily when I don’t delay necessary cuts; it is a much less frustrating process and I don’t have to over-baby my ends just to maintain my length. On the other hand, if you have the patience to trim a little bit at a time on a regular and frequent basis, go for it!

I feel that I have been very fortunate to have avoided a lot of the mistakes some women talk about. I did quite a bit of research on techniques and products durning the early days. I naturally prefer weekly protective styles because I’m lazy and only want to do my hair once a week. I never was a girl that liked doing my hair even in my relaxed days. I normally put my hair up on washday and leave it until the next wash day. Also, I discoved Qhemet Biologics early on and fell in love, so I avoided becoming… Read more »

I feel like even though I read everything to grow my hair, I’m still making mistakes with my hair. I’m five and half years into my hair journey and still figuring out my hair. So your journey is helpful, that one day my hair will get much longer. Thank you for sharing!