4 Old School Hair Styles That Are Making a Comeback

The old folks always say that there’s nothing new under the sun, only endless repackaging. But, surely we never thought that these particular styles would come back. Braided bobs, French rolls and upside down French braids wouldn’t be the first hair styles that come to mind when you think of chic or fashionable, but these re-mixes may have you second guessing yourself.

Most of us have seen Jada Pinkett in the 90s film Set It Off. If you have, then you definitely remember her box-braided bob. After that film, you couldn’t even look over your shoulder good without seeing someone with the same braided bob that Jada sported. However, after a couple of years, it started to look outdated and the style sort of disappeared. Recently, I’ve been seeing a lot of box braided bobs pop up on my Instagram feed. Something I thought I’d never see anyone of this generation wearing. But this red bob is taking things to a new level! It doesn’t look outdated at all and is very stylish. I believe the chunckier braids and the fall of the braids really set this look off. 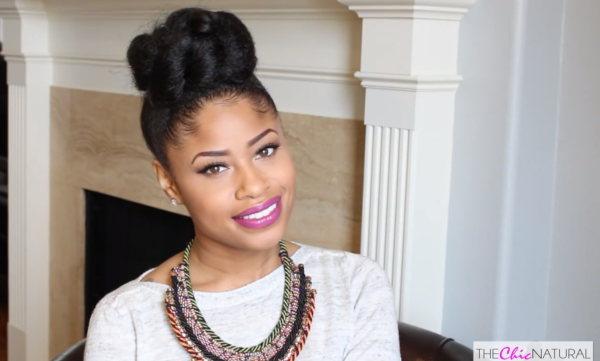 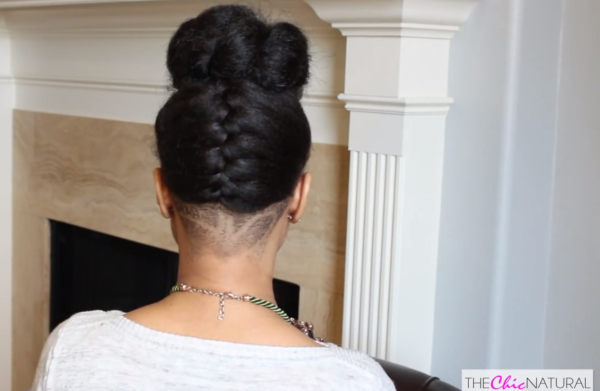 I remember when I was in school and an upper classmen came to school with this 90s hair style. It was 2000 and by that time, girls were wearing waterfalls and pin curled updo’s (yeah, I know lol). When the young lady walked in, people started snickering and whispering because her hair wasn’t really up to date. I felt bad for her, but I still knew it wasn’t a style that I wanted to wear ever. However, natural hair YouTubers like TheChicNatural certainly changed my mind. When styled with a cute high bun, the upside down French braid is a great protective style! 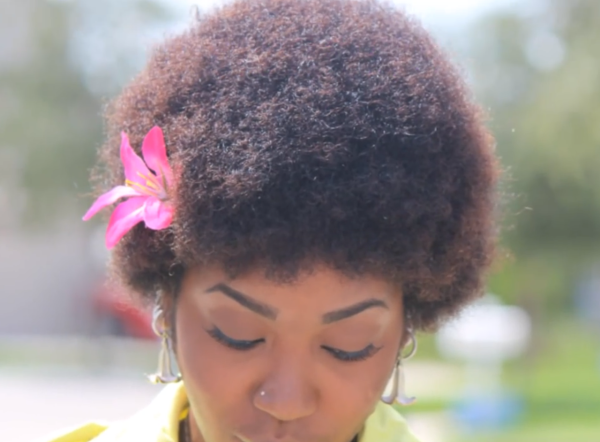 When more women began returning to natural, there were tons of tutorials on how to get the perfect twist out, roller set, bantu knot out. No one wanted to take it back to the late 1960s and wear a picked out BAA or TWA. However, lately, women are starting to embrace undefined hair and some are even brushing out their curls and sporting super bad afros. Natural hair and fashion YouTuber, Fashion To Live, wore her TWA picked out and it was cute! It reminded me or Diana Ross in The Wiz!. It looked very feminine and soft. 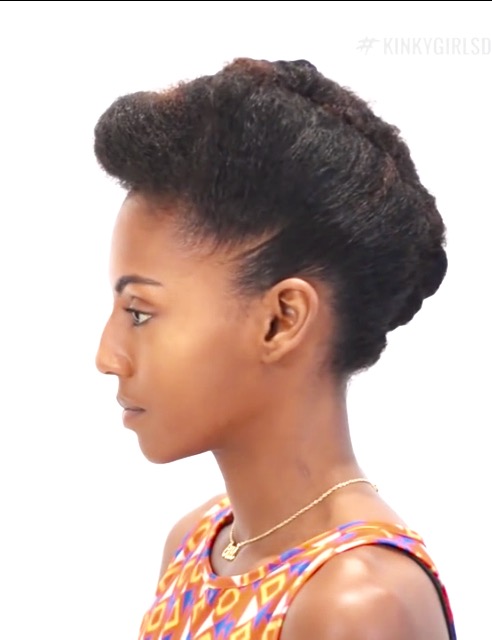 As someone who has seen her fair share of French rolls, I was sure that this style was dead and in the grave. It was extremely popular from the 1950s to the 1970s and somehow made its way into the 1980s and early 1990s. It died off in the early 2000s (at least for the most part), but has resurfaced once again. Watch Dr. Kari create her version of a French roll on a beautiful model. It’s pretty awesome. Dr. Kari put her own spin on the style by creating a pomp in the front and rolling the hair higher than usual.

What throwback styles have you seen making a comeback?

Well dang I never knew these styles were ever out. lol

lmao, neither did I. I saw people protective styling with them three years ago/.

That afro is all kinds of awesome!!

oh man!!! i remember the braided bob! I might need to revisit this style.…. only problem is my hair is longer than what a bob should be. .…. hm… maybe crochet it up? .… or wig it up!

I had the braided bob 15 years ago, lol

god our hair is so cool and beautiful

I’ve been rocking the French roll for 20yrs at least. You go with what suits you. Not whats in fashion.

I LOVE a French roll–it’s so classically elegant. I keep it heavy in my style rotation, lol.