I thought we should take a throwback look at a few of the natural hairstyles that managed to emerge during the 80s; the decade where white women were embracing big hair and black women were either in full jherri curl mode or turning to no-lye relaxers. Shout out to these ladies for being hip with the movement before most of us even realized we needed it! 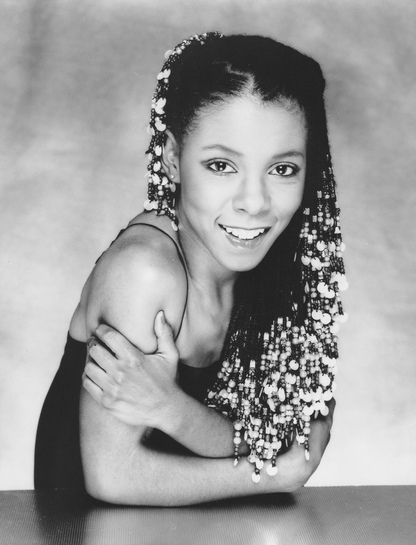 Patrice Rushen made braids and beads cool before Alicia Keys was thinking about singing. Her 1982 hit song “Forget Me Nots” was nominated for a Grammy and was later sampled for the Men in Black theme song. While Rushen fell out of popularity after the 80s, her beaded braids lived on in the lives of nearly every black girl in elementary school. 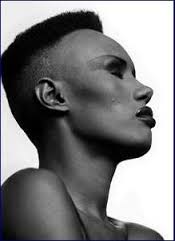 When everybody ranted and raved about Lupita’s low-cut, androgynous look when she first burst onto the scene a few years ago, and how great it was to finally have a celebrity champion of natural hair (especially after Solange played us), we forgot about the iconic Grace Jones whose unique look and sound dominated 80s pop imagery. While Jones sported several closely cropped hairstyles, it was her crisp fade that stood out most for us naturals. 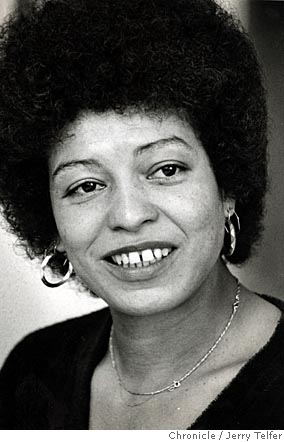 While better known as the female icon of the Black Panther, Black Power, and Black is Beautiful movements of the 1970s, Angela Davis — and her afro — has remained visible in the academic and political spheres since then. In the 1980s, she ran as Vice-President on the Communist Party ticket for two elections, and campaign buttons show Davis with a more compact version of her 1970s fro. 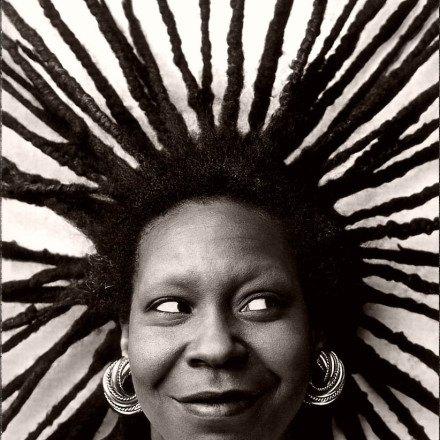 While many of our first memories of Whoopi are as Celie in The Color Purple in 1985, she locked her hair shortly thereafter, and wore it locked for many of her lesser known movies of the 1980s, such as Burglar, Fatal Beauty, and Jumpin Jack Flash. Aside from Bob Marley, there are few other noteable celebrities who have sported locs for the majority of their careers, and Whoopi often doesn’t get credit for helping make the style mainstream. 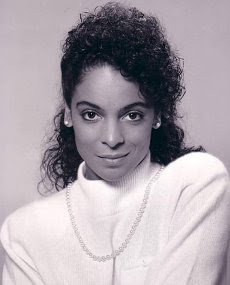 Before we had Olivia, Annalise (or Annamae!), Mary Jane and Cookie, there was Whitley. Repping for the looser haired naturals, Jasmine Guy and her soft curls graced our TV sets in the late 80s and early 90s in a variety of down styles, ponytails, and even updos. Guy won SIX consecutive NAACP awards for Outstanding Lead Actress in a Comedy Series for her role on A Different World — the most of any actress. 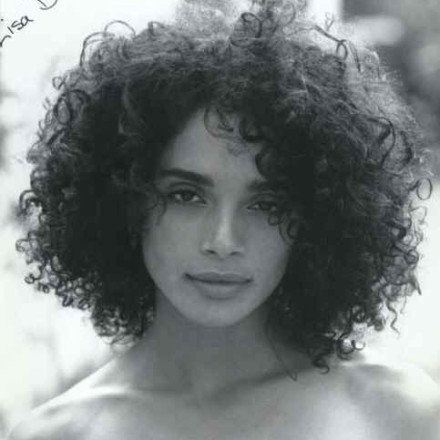 Besides having been married to one of the most beautiful men alive, Lisa Bonet has been all bohemian/Afrocentric girls’ inspiration since the 1980s. Starring as the semi sassy “Denise Huxtable” in the long running series, Bonet’s attitude, style, and hair choices were always carefree. Even before she allowed her hair to lock as she aged gracefully, Bonet’s character always seemed to have the perfect wake up and go look that many of us naturals strive for.

Did I miss any natural hair moments from the 1980s?

Great article but I thought Jasmine guy was on a different world as Whitley… not Living Single… I may be wrong though.… anywho- Grace Jones is BOMB!

Who was the girl that played Franky in A Different World? She had natural hair too. Actually that show had a few naturals. I think we all caught the oopsy with Jasmine Guy. I think the Author got our message. =)
She may do a revision of the article to fix it (it would be a smart move).

Solange didn’t play the natural hair community. She simply choose herself. As a community we sometimes aren’t very supportive and tend to be hurtful to our own. Solange wasn’t about that so she stepped away.

And I really wish she didn’t. She is my fav hair crush! I love that she is herself! and her hair and style is soon fab. Oh America and natural hair community …WAKE UP!

If BGLH is looking for an editor, they need someone this thorough.

Re Whoopi: I’m pretty sure she had locs before she did The Color Purple. I’m not sure how they handled her locs in the movie, or whether she took them out or redid them. What I do remember about when she first started getting attention (again, before The Color Purple) is all the heat she used to get from black folks for her hair and her overall look. I consider her (and Grace Jones) idols because they didn’t let colorist hate from their own people hold them back. On the subject of locs: Rosalind Cash was the first actress I remember… Read more »

Ya’ll forgot Joie Lee (Spike Lee’s sister). She starred in “Do The Right Thing”, which came out in 1989.

I’ve always loved Lisa Bonet and her style since I was a kid. Shoooot.…on a side note, Lisa’s current hubby is one of the most beautiful men alive too! 😀

yes Jason is everything!

“Or Annamae” loool How to get away with murder tea! haha

I’m feelin’ the Patrice Rushen look!! Thanks for the flashback =) Now, time to hit up google images for Patrice Rushen, lol!! I just hope I don’t conjure up images of Rick James while trying to rock this look, good lawd!

the look that Patrice Rushen sports was first worn by“Peaches” (Linda Greene) of the singing duo of Peaches and Herb(Fame) in the mid1970’s. It became a popular hairstyle at that time and was absolutely stunning.

Framing Lisa Bonet first by the man she is married to is pretty pathetic. Do better.

Valerie Simpson…I wore my hair like she did in the 80’s, I would bring her album cover with me when I got my hair braided.…

You can only be yourself! You can’t be anything or anyone else! I love my natural self! BEAUTY.…

I think all of the Huxtable women had natural hair at some point on the Cosby show. If you look, nobody looks bone straight and relaxed.

Partice Rushen, A Taste of Honey, Evelyn Champagne King (before the Jheri curl), Wow this was natural black beauty in pop music. They had the talent and they were authentic.. #70’sRock

Good article.
Tempest Bledsoe wore her hair natural on the Cosby Show.
And Jazmine Guy was on A Different World not Living Single.

Jasmine Guy was on “A Different World” not Living Single.

Jasmine Guy was on A Different World.…love the article 🙂

Jasmine Guy was not on Living Single, she was A Different World, ladies.

Jasmine Guy was on ‘A Different World’ tho.….not Living Single

Wow, .…. Jasmine Guy was not on ‘Living Single’, she was on ‘A Different World’ which was Lisa Bonet’s spin-off show from the ‘Cosby Show’. And Lisa Bonet’s character was not named ¨Denise Cosby¨ on the Cosby Show, it was ¨Denise Huxtable¨.