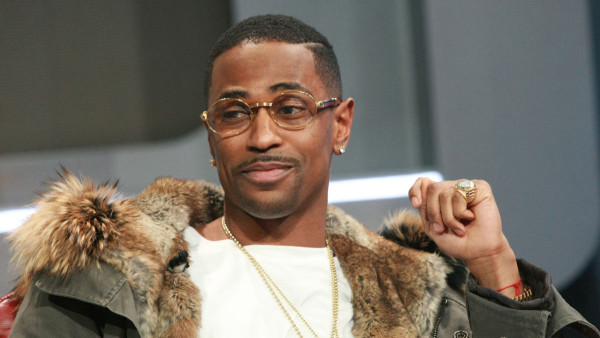 For the past couple of weeks, photos of Big Sean in various hairstyles were sprouting up across twitter. Twitter users snatched the above photo of the 26-year-old rapper from a December appearance on BET’s 106 & Park and had a field day. It wasn’t until this past weekend that the hilarious images seemed to take over the web right behind #BlackOutDay.

While no one has come forward to lay claim in starting the meme, it makes for a good hearty laugh. Check out some of our favorite natural hair styles that were featured in the meme below: 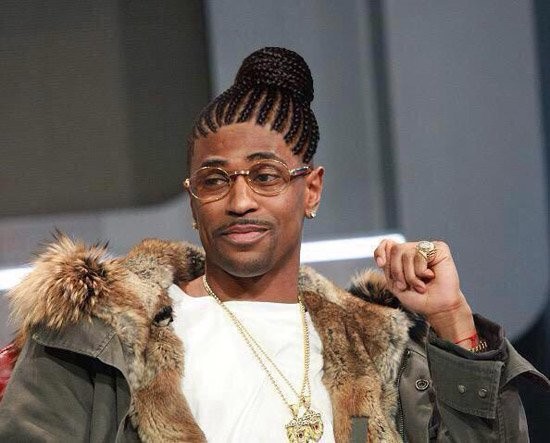 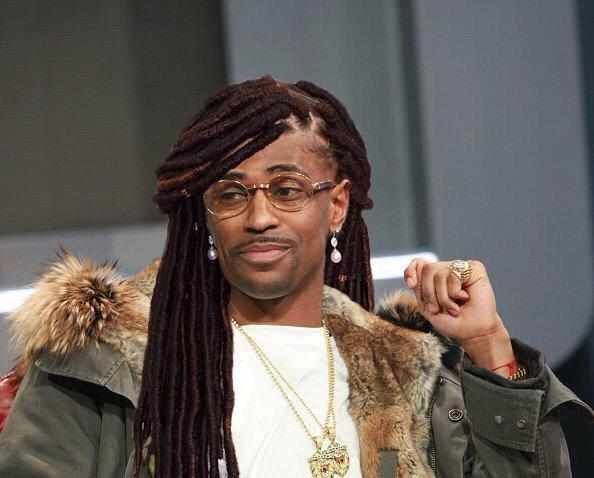 3. A mean box braid updo is enough to let the world know you have arrived 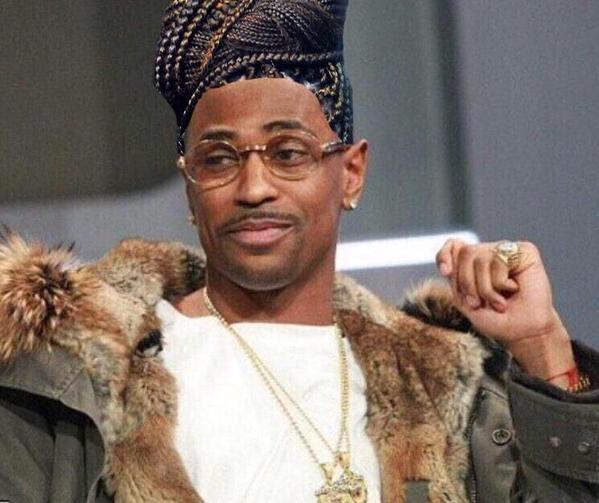 4. Slicked down finger waves that none of the Five Heartbeats could touch 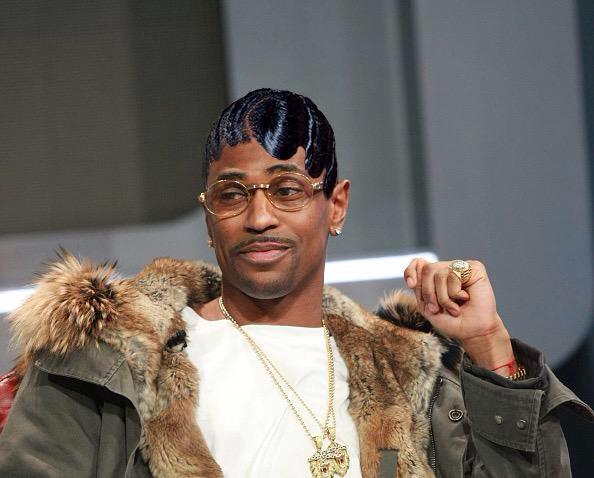 5. Lady of Rage herself would be proud of these perfectly coiffed afro puffs 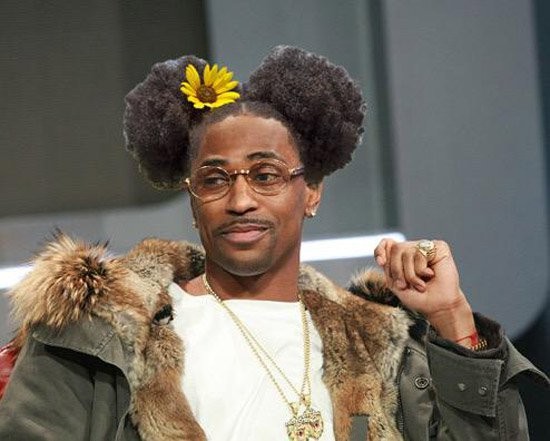 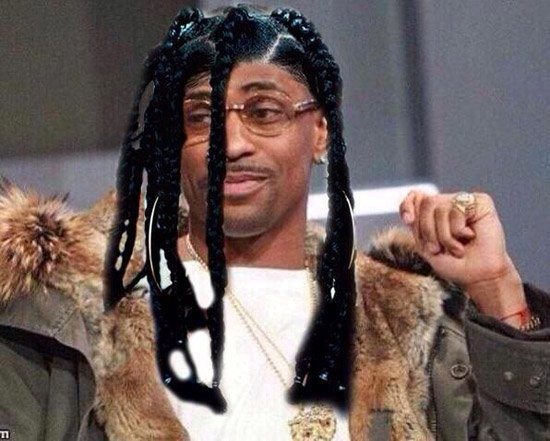 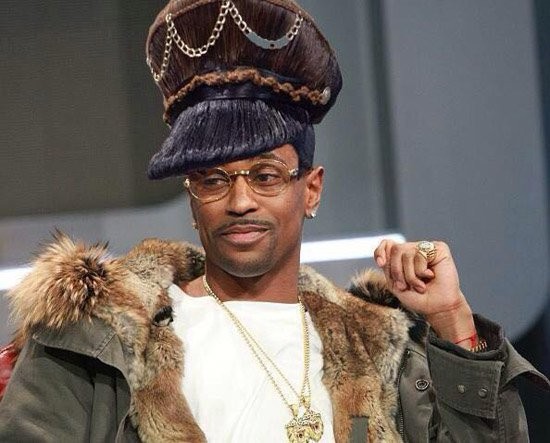 8. Sometimes you just want to look like a Wayans Brother circa 1998. 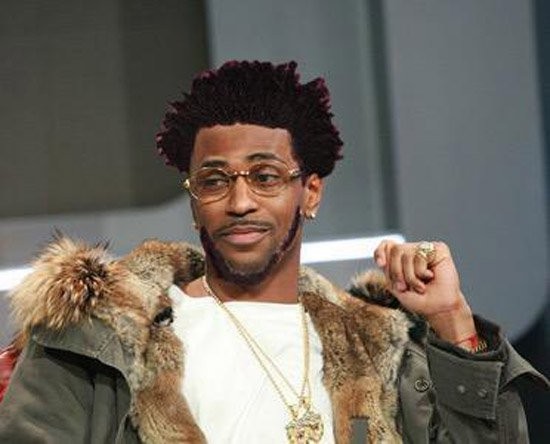 9. Box braids and a leopard scarf for when you’re really feeling yourself. 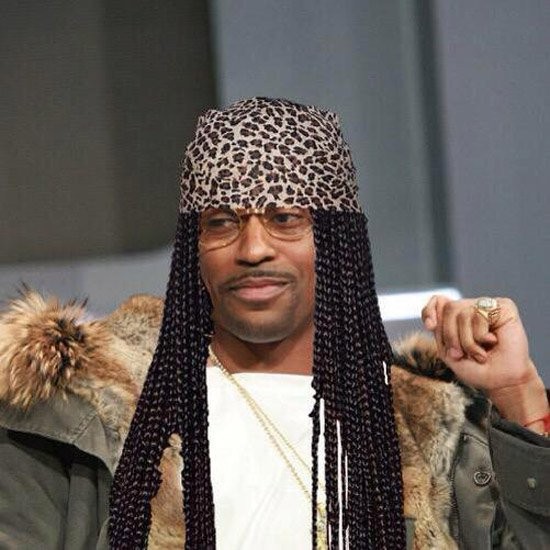 10. Because it wouldn’t make sense to rock all these hairstyles and not cover your head at night. 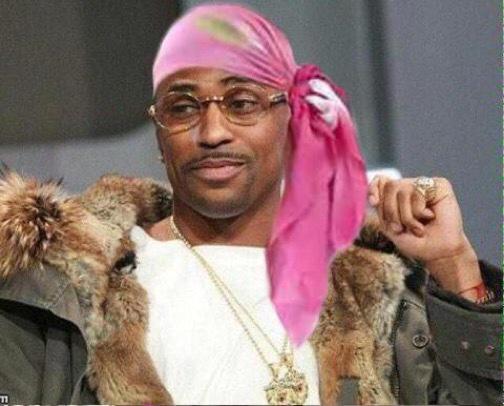 and just like Pokemon, some folks had to collect ’em all!

Is my Big Sean wig collection getting out of hand? ???? pic.twitter.com/jM0mCxpTat

Big Sean even joined in on the fun with an Aladdin and Naruto-inspired meme of his own. 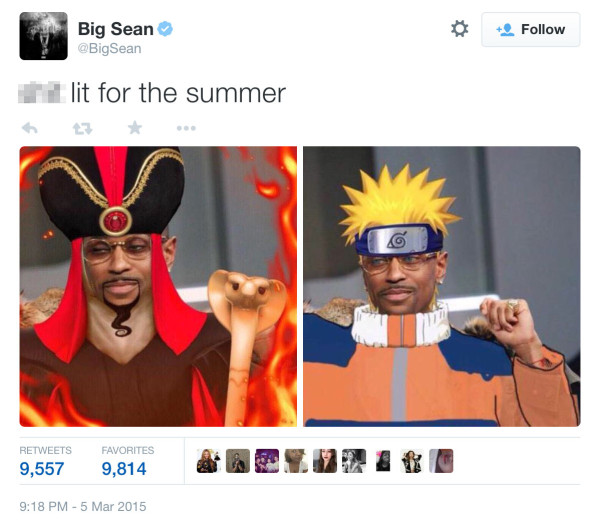 All in good fun!

What do you think of the meme? Were there some funny ones that we missed? Share in the comments below!

the last is Naruto not dragon ball z

The Naruto Shippuden is my fave 😀

Edit: oh my goodness nevermind, i just noticed the sailor moon one

That is too funny! I’m glad that he has a sense of humor about it.

Lol that is so random.

These memes crack me up

I’m here for all of this!!! And I’m glad that Big Sean was cool enough to roll with it and poke fun at himself.

I wish there was a Huey Freeman one!!!

its just Naruto not Naruto z