Anyone else get a rush of excitement every time we see black women making strides in previously white-male dominated industries? That’s exactly how we’ve felt this year as more airlines are making history by introducing all-female flight crews. 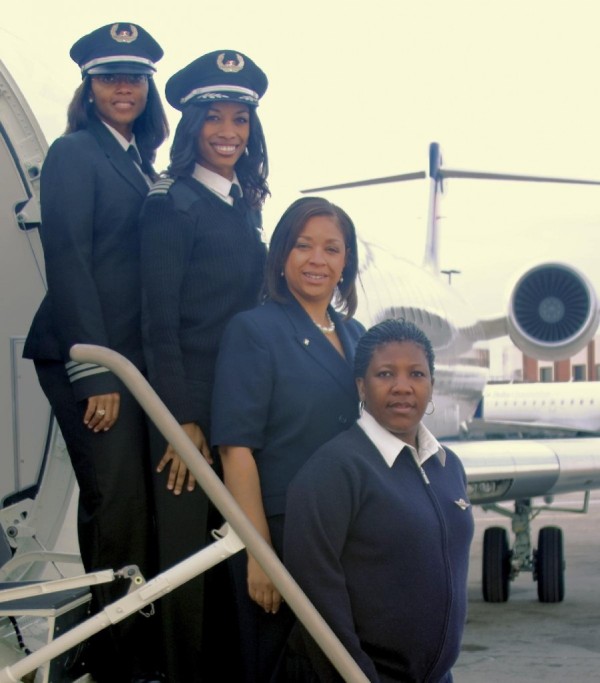 History was made when the first all black female flight crew took to the skies in February of 2009. The fearless foursome flew from Atlanta to Nashville. Captain Rachelle Jones, First Officer Stephanie Grant, Flight Attendants Robin Rogers and Diana Galloway. At the time, Rachelle Jones was one of 10 black female airline Captains in the country.

These efforts of this phenomenal all women crew was recently commemorated during a “First in Flight” luncheon hosted by the Metro Nashville Airport Authority (MNAA). 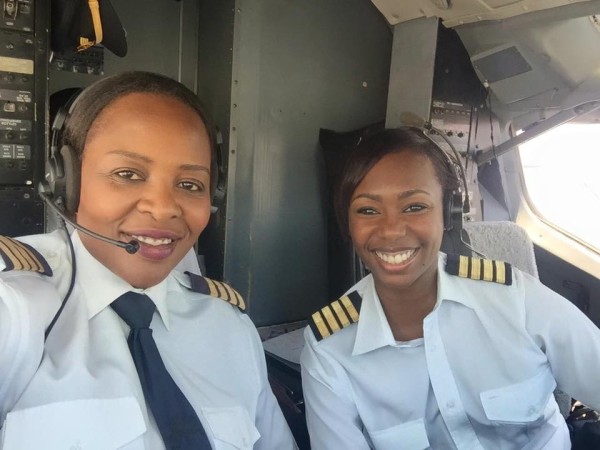 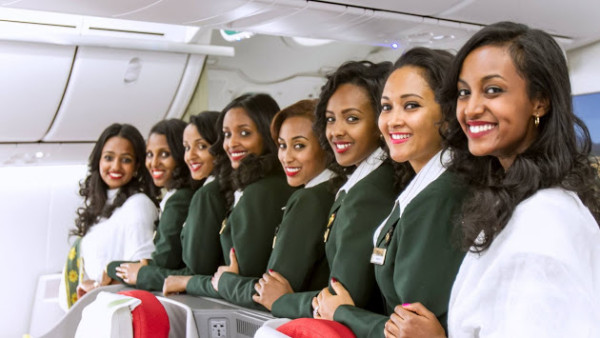 On November 19, 2015, Ethiopian airlines made a huge stride in their celebration of women by bolstering their all-female operated flight between Addis Ababa and Bangkok, Thailand. The airline’s core values are “Women Empowerment for a Sustainable Growth” and its CEO, Tewolde GebreMariam felt a strong message would be received by girls who aspire to have a career in aviation:

“Above all, this is an ample opportunity to inspire young African female students to believe in their dreams and embark to fill the skill gap for Aviation professionals. Women are the continent’s greatest untapped resources, and hereby fully dedicated to ensure the increase number of women in decision making positions on top of key operational areas by consistently grooming and mentoring successor female employees for top managerial, technical and operational positions. We invite the whole world to watch our all-female operated long haul flight to and from Bangkok.”

According to the airline, women filled every role imaginable for the flight even outside of the plane including ground flight dispatch, air traffic controllers, baggage/cargo handling and so on.

What do you think of women making their mark in aviation? Would you love to fly an all-female operated flight?