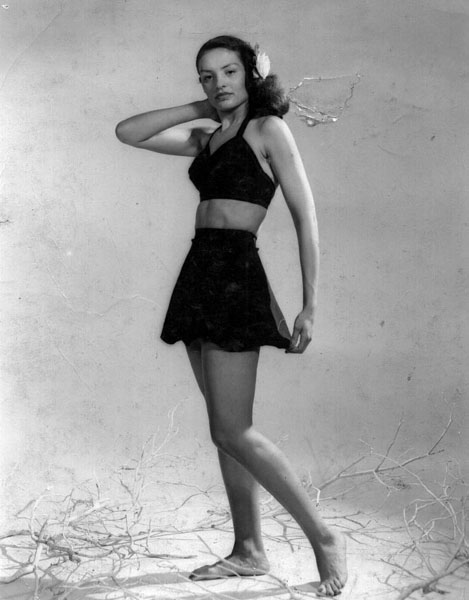 I am not new to BGLH, having been featured 4 times before (here, here, here, and here.) But as I prepare to embark on an incredible new chapter in my life with the BGLH team, I thought I would take a moment to [re]introduce myself to you by discussing one of the most evidently influential aspects of my being. Something that over the years, I’ve simultaneously loved to hate & hated to love.

As long and as hard as I’ve tried, it appears as though I can no longer deny the word. Nearly three decades ago, I was literally born into every sense of its definition (my father was a fashion photographer at the time, my mother & grandmother owned a beautiful women’s clothing boutique), and though I’ve made seemingly endless attempts at ignoring its impact and influence on my life and all the varying milestones of this “alternative” career I’m forever molding for myself, I am FINALLY accepting of this piece of nomenclature into my verbatim.

This word, this haunting, daunting word.

It’s a verb, it’s an adjective, a noun. It’s personal, it’s mainstream, it’s commercial. It’s inclusive and so specifically exclusive. It’s defining. It’s experience. It is, despite what magazines, mainstream culture or even I dictate, completely subjective. For me, fashion is an art form. It translates my confidence (or sometimes, lack there of), my sexuality, my mood, my lifestyle into a (somewhat) cohesive presentation and visual demonstration. It encompasses my body, my intellect, my taste.

I’m not here to shit on anyone for their own personal style, the sparkly goddesses know my opinions and fashionable preferences are simply that (my own). But as I evolve with my own palette of garments, I simply hope there’s an ear or eye or two out there who would enjoy or perhaps even feel inspired by humble musings.

With all of that said, I am simply elated to share my first “humble musing” as a featured style writer for BGLH! There are so many incredible and iconic women of color with impeccable style, class & taste in our history, whom I’ve channeled quite a bit of my own fine-tuned style from, that it was extremely hard to select on one particular style/fashion icon to launch with. But alas, as I’m a day to day authentic vintage sporting & slinging woman, with an affinity of icons and fashions of the past (this is where I scream at you and tell you that ‘vintage’, in terms of it as a business, means 20 years or older, none of this 90s hullabaloo I keep seeing! But let’s save that topic for another article, shall we?), I wanted to reach into the depths of some of my favorite eras (the 1930s through 1960s) and feature a woman who I consider to be revolutionary to said eras’ fashion & modeling industries of color.

Ophelia DeVore was born on August 12th, 1922 in Edgefield, South Carolina. This natural haired beauty of African, American Indian and German descent began her modeling career in New York at the young age of 15, which quickly sky rocketed her not only into stardom, but also to being recognized as the first mixed race model and one of the first nationally recognized African American models in the United States. 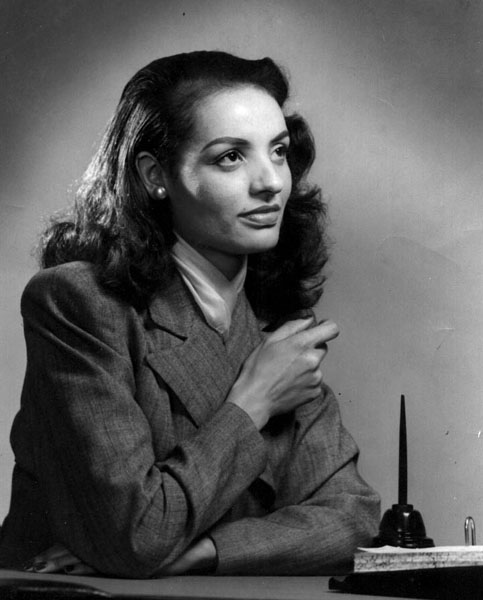 In 1946, this “architect of the charm and modeling business for people of color” founded the Grace Del Marco Agency, not only pioneering, but paving the way for models of color by creating the only POC inclusive agency of it’s time. Additionally, I should note that the Grace Del Marco Agency is also credited as being one of the first modeling agencies in the U.S. (Hello Black History fun fact of the day!) and went on to provide models color [almost ironically] ltremendous amounts of international work and recognition throughout the 1940s, 50s and 60s. Models represented by Grace Del Marco & graduates of the DeVore charm school that you may recognize include: Cicely Tyson, Diahann Carroll, Cecilia Cooper, LaJeune Hundley and Helen Williams.

DeVore’s immense contributions to the fashion and entertainment industries for the past 70+ years have received her numerous (seriously, over 300!) honors and awards from institutions such as FIT, the National Business League and an honorary Doctorate degree in humanities from Allen University. Her timeless glamour and demure poise over the decades of her career is something that speaks directly to the soul, and for me as a model of color, burlesque entertainer and business woman also in the fashion & entertainment industries, her spear headed integrity and extensive career inspire me in every possible sense. 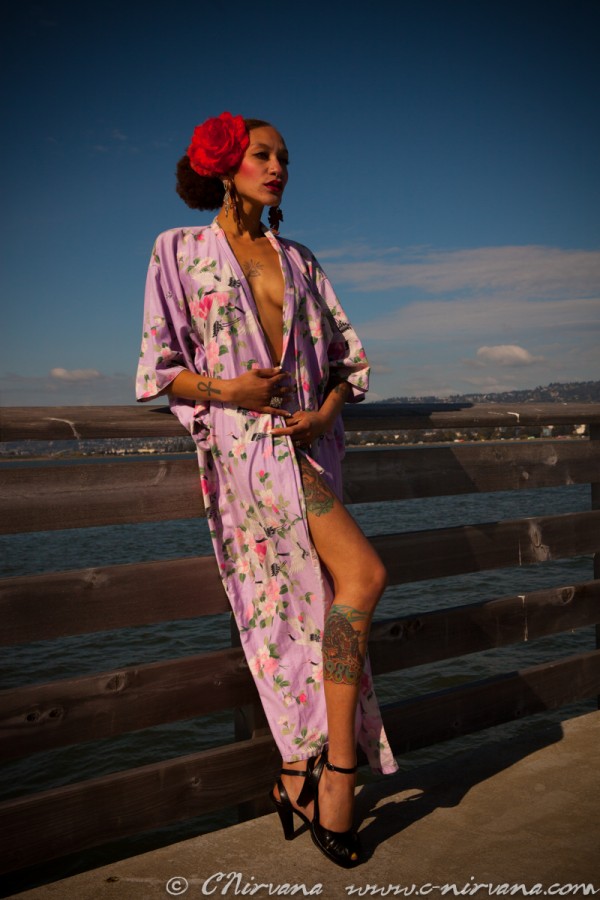 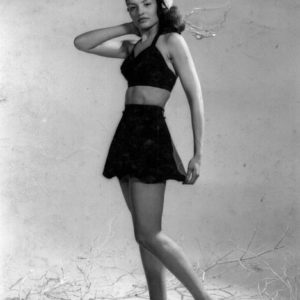 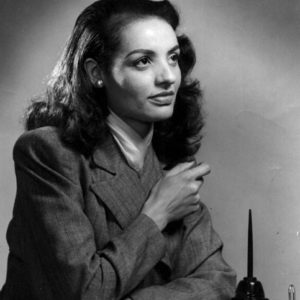 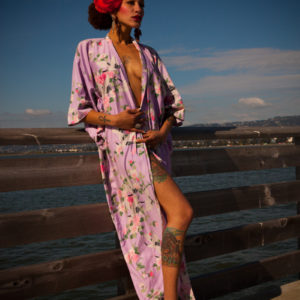 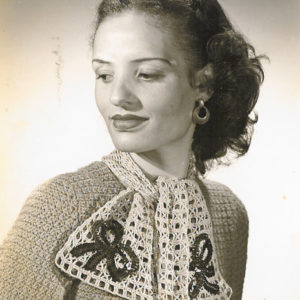 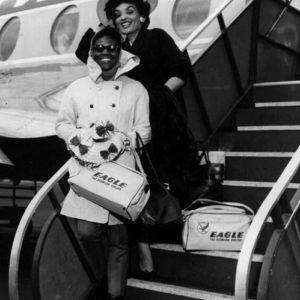 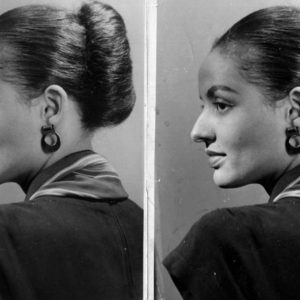 Thank you for writing this article. I hadn’t heard about Ophelia Devore, but it was interesting to learn about her.

I love this article. Thank you, BGLH for an article like this — refreshing! It’s so nice to get a slice of Black history like this.

Loved it! Made me do my homework on these lovely women.

[…] Betty DavisBased on my first style article at the beginning of last month, I’m sure at this point you can tell I have an affinity for […]