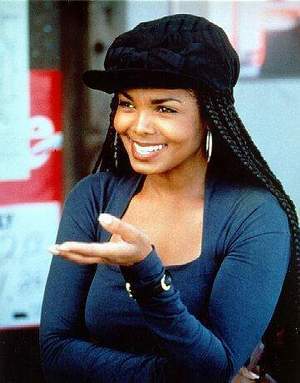 Janet Jackson in Poetic Justice, circa 1993

How things come full circle! 20 years after debuting her signature box braid extensions in the 1993 film Poetic Justice, Janet Jackson is rocking them again while in Milan for Fashion Week!

Many celebrities, including Beyonce, Solange and Christina Milian, have recently rocked box braid extensions. What do you think of Janet’s “new” look? 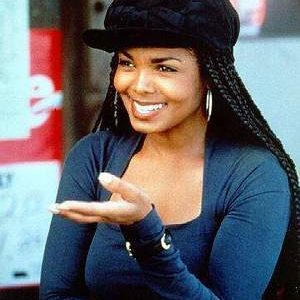 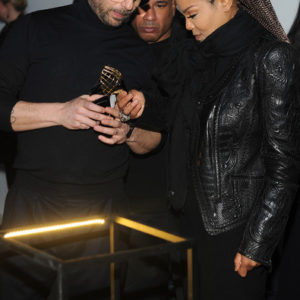 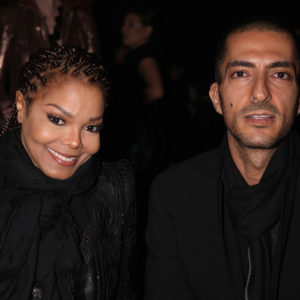 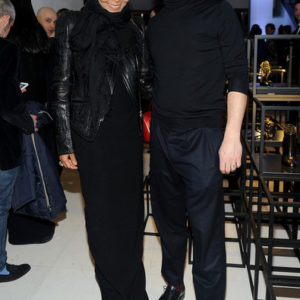 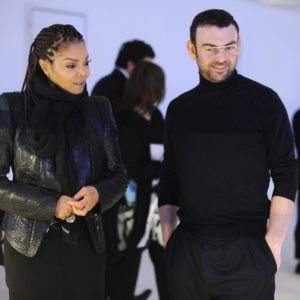 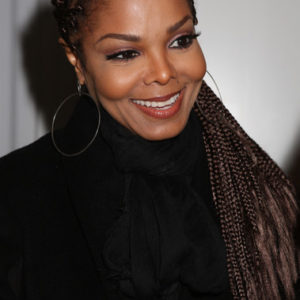 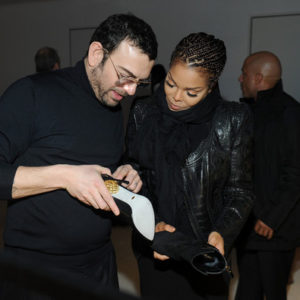 All photos courtesy of Zimbio.com

LOVE Janet! She’s great and I don’t think the braids look bad on her even with her being much older now.

I love the braids she’s rocking now. They look natural. Takes a girl back to days when I was wearing my dookie braids! Tempted to give it another try!

I don’t know what Poetic Justice is so when I saw the main picture my first thought was, “Janet had a face lift and pulled out her velour ’90s hat in an attempt to look 20 again”. Then I read the paragraph and looked at the pictures and realized that it was an old picture haha. How confusing! Janet is gorgeous and will always be gorgeous. The braids she has now are definitely more modern and done up to make her look classy and older, which gives her a much better image than what originally went through my mind when… Read more »

Off topic…is Janet really married?? To the billionaire fella…
Any way…I think she can pull off most hairstyles…

I can hardly believe my eyes. No, it is not working for her in 2013 with that plastic face and cheek-fillers. It’s sad to see she couldn’t just leave well enough alone. SMH — I guess for those who don’t remember her ‘less’ altered self in Poetic Justice — they actually consider this nice-looking. She has progressed into the Madame Tussauds version of herself.

I tend to agree with you. She probably would look lovely if she’d have just left her face alone — I bet she’d have aged gracefully, and very little, to boot. (Ya’ll know black don’t crack). But the pulled back face look is kind of frightening. She doesn’t really look human. What a shame to do that to such a naturally beautiful face.

Now. Cue the outraged replies swearing that I’m a hater and how horrible it is that black women are AAAALLLLWWAAAAYYYYS tearing each other down, blah blah blah in 3.…2.….1.….

I rocked the poetic justice braids in middle school. That’s great that she is wearing them again. I think her face is fine. She’s not Joan Rivers, so I don’t have any issues with her face.

Janet still got it going on! She looks beautiful!

I love the braids its nice2c her wear her cultured sytles. she still looks the same 2me just as beautiful as b4.im wearing my long braids also

This style was done by Duafe in Philly (The lone natural salon in Philly you guys have listed on here:)) I remember the owner posting about when she did it a few days ago on facebook.

I could barely walk when poetic justice braids were in style. But so many older women have raved about them, and I gotta admit they look good!! Janet’s current braids look a little weird in the hairline area, other than that…does the woman ever age?…she looks good.

She might as well have done Kendrick Lamar’s video :-/
He really wanted her in it, that would’ve been perfect.

I love janet and i think she looks great in her braids.

I love poetic justice braids um rocking them now thanks janet„ for branging them back..! Be different

Janet did not bring this style back SOLANGE gets this credit! JUST SAYIN!!